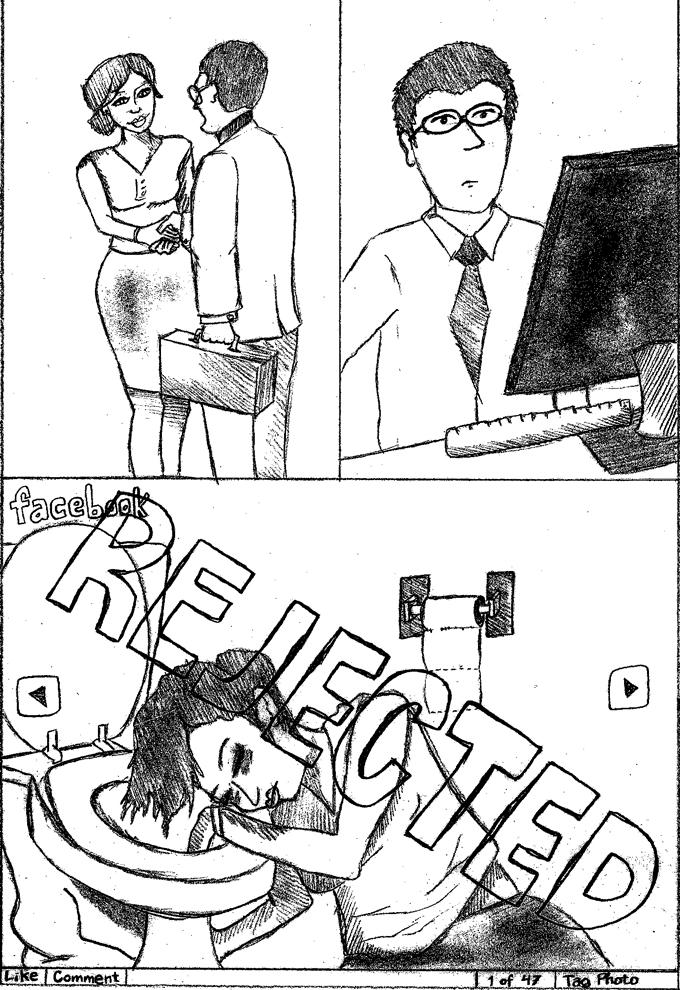 A growing number of employers are using social-media in background checks to examine prospective and current employees, making students rethink what opinions and images they show to the world.

Alexandra Wallace, the UCLA student who posted a racist video on YouTube in March about Asians in her campus library, gave example as to what can happen if your peers, and school, do not approve of comments you make to the world.

A Facebook poll conducted this article found that, out of 54 people, 23 said they don’t post anything incriminating because there is no reason to, and 26 people said they censor themselves for personal or professional reasons.  Five respondents said they do not censor their posts to be more professional.

Sophomore theatre major Savanna Chute said she doesn’t do anything exciting enough to be incriminating.

“I choose not to curse or air private business online because that is not the place to do it,” Chute said. “I have family and former students on my Facebook, so they act as personal censors.”

Gaynor said students should go through their profiles and erase content they might have thought was fun before, but could horrify them now.

“If you don’t want it to be on the front of the LA Times, you should think before you put anything in an email or any situation that could turn around and really cost you,” Gaynor said.

Senior art major Joevin Ha says the only content he posts on his Facebook page without inhibition involves, what he called, artistically grotesque photos or words.

Ha said he is not worried about these background checks because he lives a clean life and avoids drugs and alcohol, but he knows this is not always the case for social media users.

“People like Alexandra Wallace, however, should most definitely keep their eyes peeled,” Ha said. “In case they make the same mistake as she did and become the international talk of the day.”