My life in bondage 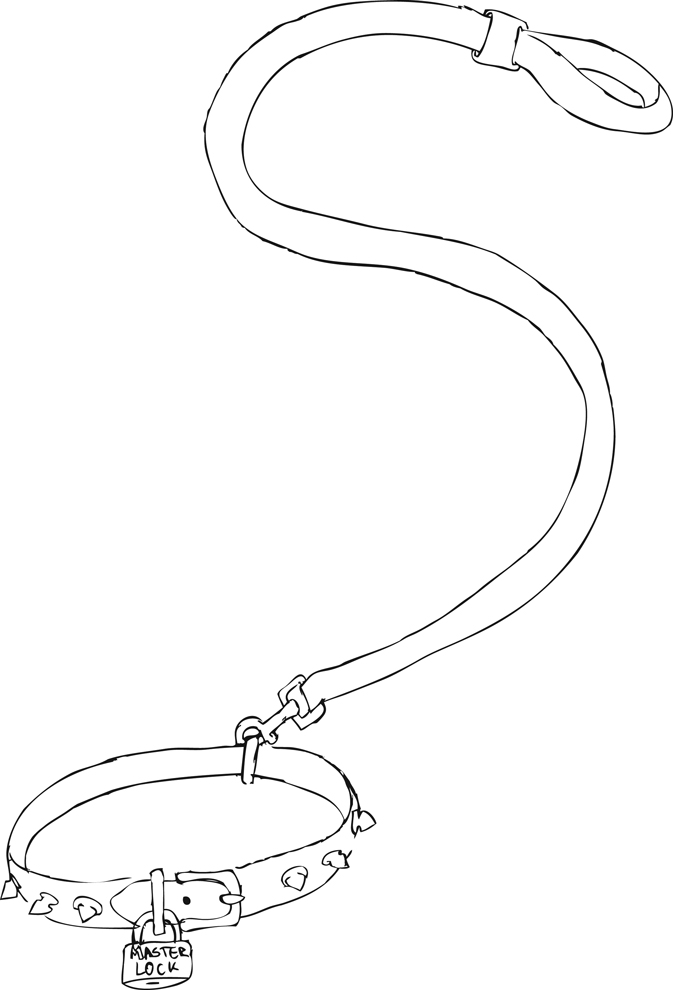 My whole life has felt like something was missing.

I have never felt the happiness, feeling of belonging, and feeling of being where I was meant to be, until I found in it in the most unlikely place. I am a voluntary pet/slave/maid for a wonderful couple, and I am now happier, healthier and more loved than I ever thought possible.

These things were leading downhill fast, and I was just getting started on the downhill run. I put myself into debt, started gaining weight, became addicted to a very unhealthily lifestyle, became addicted to the web and went into a massive depression. My depression became so bad that I attempted suicide by hanging.

After my failed attempt at suicide, I found Second Life, an online world where I could be whatever and whoever I wanted.

While there, I found Dominate people (Doms) and learned being a submissive can be more than a simple “teachers pet.” I was most effected by hypnotic-Doms. I also discovered the Gorean culture, which is a culture of Doms and submissives/slaves. I found a professional Dom and realized that I was a submissive/slave. I was driven by praise and punishment. When that was taken away, my life would begin to crumble before my eyes.

I always knew I was different from the other boys growing up, but was unsure why. I always wanted the girly things. I never thought of myself as a boy, and often wished that I was born a girl.

I found a psychiatrist and discovered that I am transsexual. I identify my gender as a woman. I then started my transition to female. Which made finding and keeping Doms very difficult.

I made a www.collarme.com, but that sadly turned into a sex pickup website. Too many people not wanting anything but a good fuck.

But in the end, a very lovely couple I now call Master and Mistress replied to my ad.

They said they were seeking a slave for a full 24/7 Total Power Exchange, or TPE, lifestyle.

It was a dream come true, a way out of the hell I was currently in and the way out of terrible relationship that I felt I was stuck in.

After talking to Them for a while I read what Their goals were for Their slave, as well as the contract and rules that I would need to sign (they don’t follow in a court, they are just so both parties get a fair idea.)

At first this seemed all quite scary but in the contract it stated pretty much, anything goes wrong you can leave. So everything is all consensual. After a short weekend visit I realized this was the life for me, I had complete motivation to keep Them happy and They were so loving and caring.

A few of my friends could not understand, their view on slavery was what everyone heard about from the times of the Civil War and and such.

Modern day consensual slavery is for those that need control and domination in their life and it is the most rewarding thing they could ever get.

I could not be happier anywhere else. They keep me happy and healthy, and They have goals like putting me through school, finishing my transition to a woman, saving money and forming a career.

Everytime I breathe, eat, sleep, everything I do and say is for Them. My entire life, my entire being is Theirs and I would not have it any other way.