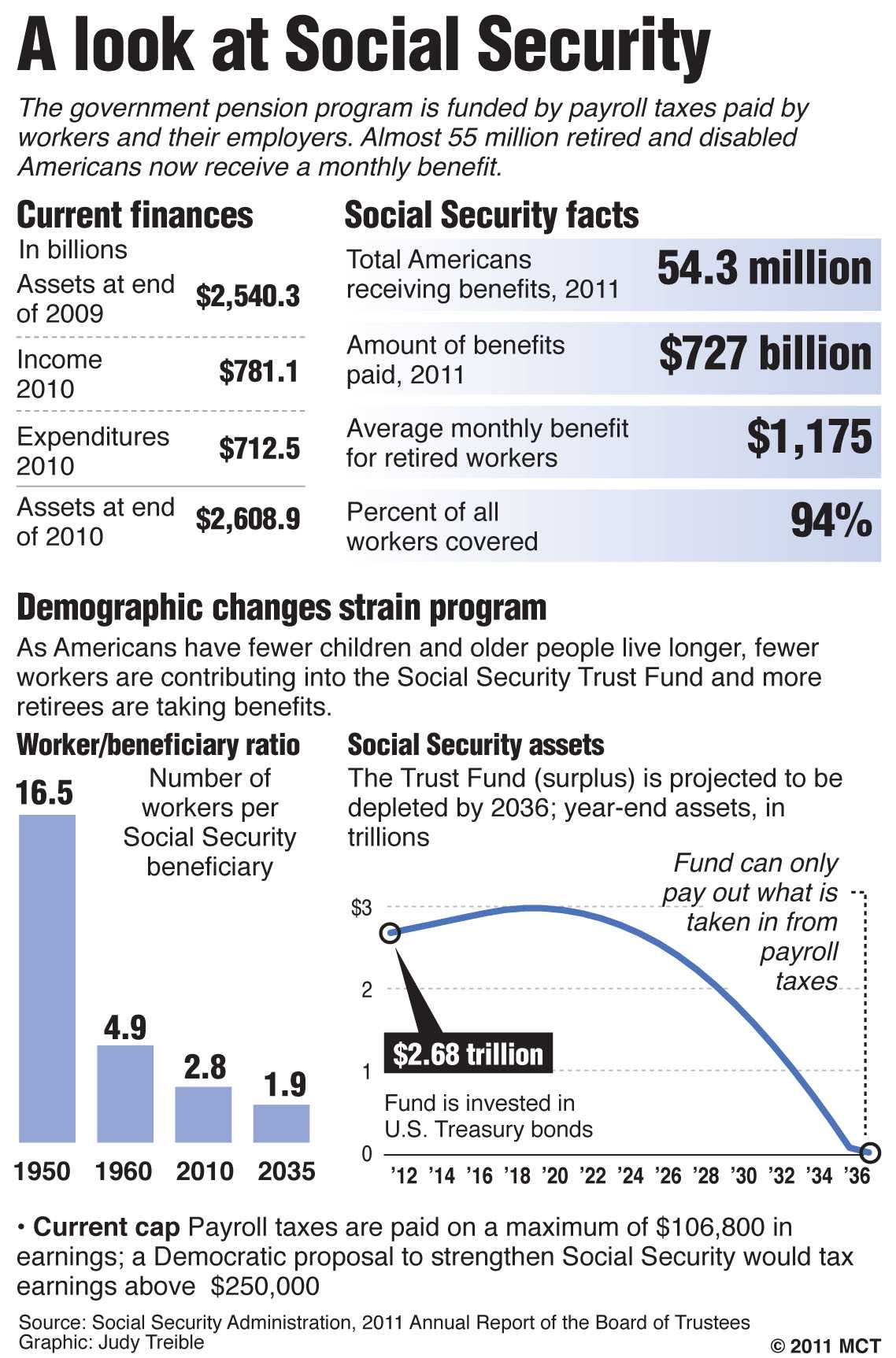 Social Security reform will not be included in President Obama’s proposal to cut the national deficit by $3 trillion over the next decade, the White House confirmed last week.

Obama, who had previously proposed a $250 one-time payment to seniors through the Recovery Act to strengthen Social Security, said in a speech on Sept. 19 his plan to reduce national debt will focus on taxing high-income earners and corporations.

Those who first received Social Security benefited most from the program because they pulled out more money than they put in, said Dr. Shirley Svorny, CSUN economics professor.  But with baby boomers, those born between 1946 and 1964, beginning to retire, the system has a huge liability.

“There is not enough money in the Social Security system to cover all of the promises that have been made to workers,” said Svorny. “The baby boomers are starting to retire and as they retire there are fewer workers contributing to Social Security and more receiving benefits.”

Svorny said without significant reform, Social Security could be depleted by the time the current generation, or Millenials, are eligible to collect.

Reform could come as changing the eligible age and means testing, or providing Social Security to those below a certain income, Svorny added.

Social Security “doesn’t exist in the way that anybody thinks it does,” Svorny said. “You do not get as much as you put into it. It is not sustainable.”

Creative writing senior Max Beaulieu, 22, has a few decades before he can start collecting and said he supports Social Security, but can understand others’ apprehension in trusting the program.

“I think it’s a broken system,” said Beaulieu. “It would be best to save some money under your mattress (as well as) have the government save some.”

Other students, like English major Randy Carter, 62, insist the Social Security system is fine the way it is.

Carter said Conservatives do not support Social Security because it requires a portion of employers’ money be given to the employee.

“We are 70 years into conservative propaganda telling us what Social Security isn’t,” Carter said. “This is not an investment in the stock market. It is insurance against extreme poverty in old age.”