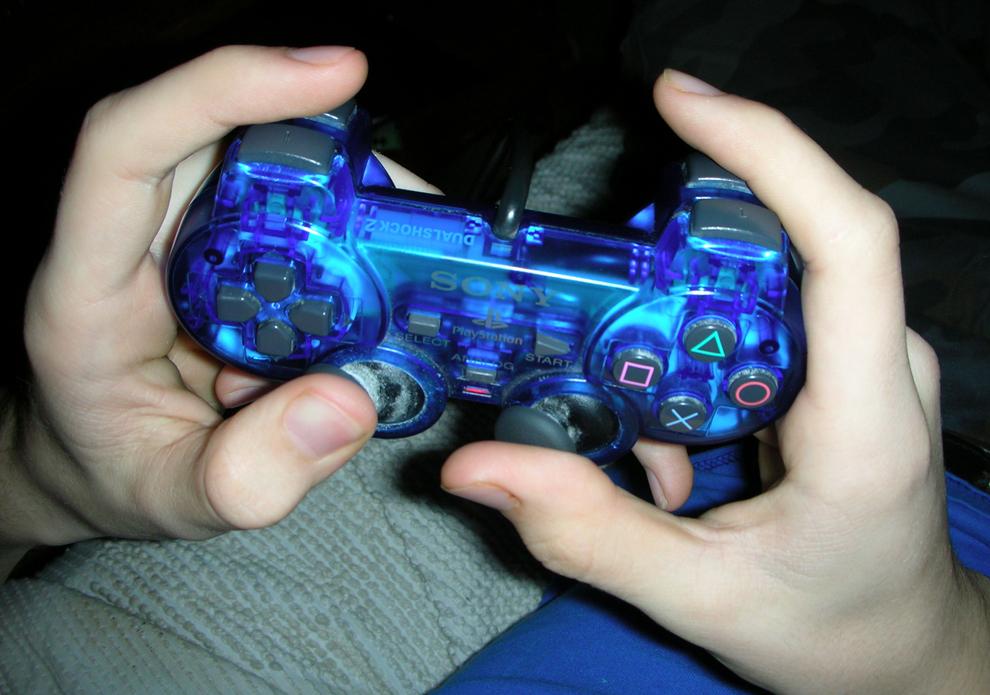 The problem is, these companies are receiving tax incentives meant to advance technology to better humanity, such as sustainable energy, agricultural and urban development.

As much as I enjoy “Marvel vs. Capcom 3” online and shopping on the PlayStation Network or Steam — and I’m aware of how  used-game sales and piracy are hurting the industry — government funding should not be going toward to making these experiences better, especially when that money should be going to medical research or food production.

Jeff Brown, of Electronic Arts (EA), told the Times that not taking the tax breaks would be like “insisting on paying full price during a store sale.”

“Yes, it’s there, but they don’t need to take it,” Eduardo Leon, a 23-year-old art major and avid gamer said. “A handicap zone is technically a parking spot, but that doesn’t mean you should park there,” Leon said.

These companies give their consumers hours of entertainment, yes, but this is not a need like the others receiving the tax break are working on, Leon said.

Despite the high-tech jobs noted by game-industry advocates say the industry provides, but they fail to acknowledge that companies outsource jobs to off shore facilities in order to get further tax advantages.

The tax code in 1954 gave tax breaks to businesses’ research and development. This was revised in 1969 to include software development, about a decade before the big boom in video gaming.

The Clinton administration attempted to limit the tax break to research that would produce actual innovation, but the restriction never happened.

A new revision is needed, as companies with little technological background can receive the break and game developers can receive tax incentives on the research and development for each game they produce.

The research game companies receive the credit regularly, while its purpose is to make better games, rather than to benefit society.

Outside of hand-eye coordination, there’s no real benefit from playing video games, said John Lehigh, business major and gamer who would prefer the tax incentives go toward more meaningful research.

“From the business side of thing, they are legally entitled to the tax breaks, and should take them. However, much like the oil and corn farming industry, game companies can abuse the system,” Lehigh said.

Companies often release incomplete games at full price, only to patch it later or worse, make consumers buy it as DLC.

Midway’s “Mortal Kombat” was criticized this year when hackers looked at the games code and saw some of the game’s DLC was already on the game disc. Consumers were paying to activate the content.

Nintendo’s 3DS system, which boasts glasses free 3D portable gaming, retailed for $250, with promised features — such as its Internet browser and an online shop — which won’t be included until a later update. Outside of strong launch sales, the system resulted in meager profits.

Within six months, the price for the 3DS was dropped to $179.99, and the online store was up and running. Early-adopters paid more for an unfinished product.

This industry shouldn’t receive tax breaks meant for other causes. To receive them and profit from incomplete games and products is unacceptable.