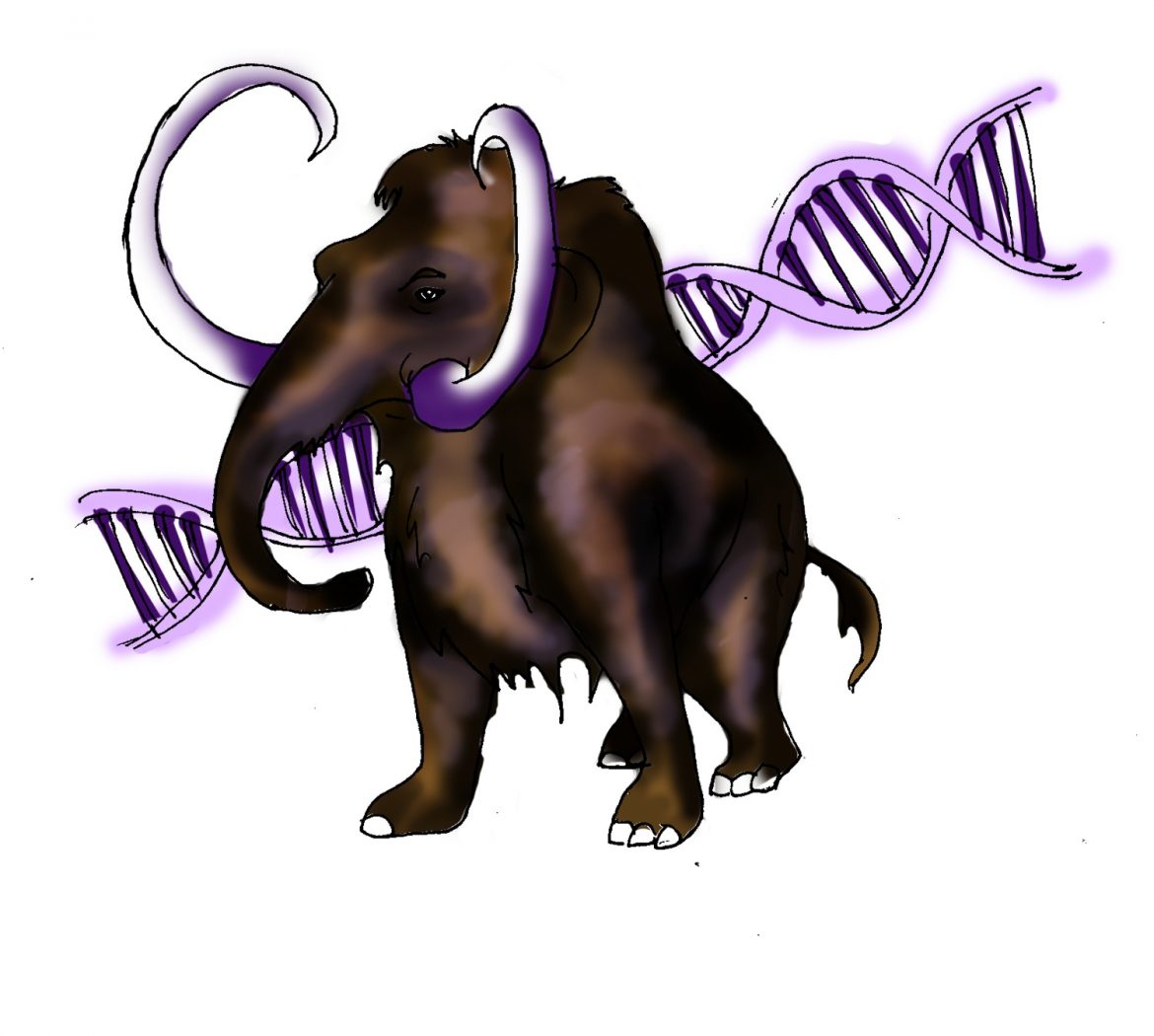 Humans have been struggling to find the origins of life for quite some time, and in our attempts to do so, we’ve stumbled upon something grand: the ability to create life ourselves.

Researchers in Japan’s Kyoto University plan to resurrect the woolly mammoth within the next four years, after it was eradicated from the Earth over 5,000 years ago.

While bringing back the mammoth seems impressive, there lies a more philosophical issue: What if we could take it a step further and revive a close hominid cousin?

Scientists say there is a possibility that we could clone Neanderthals, a type of human that lived during Europe’s ice age and became extinct 45,000 years ago. They are our closest relatives as our bloodlines split roughly 500,000 years ago, and I believe learning about them is the key to unlocking the secrets of human evolution.

Trying to obtain this knowledge, however, raises some ethical questions. Would these clones have human rights? Is experimenting with human DNA o.k., as it may pose health threats to the cloned experiment?

Presuming that cloning is safe, there’s absolutely nothing wrong with it. The cloning process makes a genetic duplicate of the original, like an identical twin. If cloning is “immoral,” then so is a fertilized egg splitting into two embryos. The clones would definitely be considered human, and could be granted rights, as we share 99.9 percent of the same DNA. We’ve already experimented with the human genome in the past, and have had little opposition in doing so.

The advantages of learning our ancestral past far outweigh the disadvantages. We could learn how humans behaved long ago, if they could speak, create languages and use tools. We could validate the evidence we gathered that indicates they buried their dead, wore clothes and interbred with us. But most importantly, we could gather more information about the branching tree of life, and our place in it.

However, the disadvantages can’t be overlooked. Father Paul Keller, a Catholic priest, says that the Catholic position is human life is sacred, and shouldn’t be tampered with.

Many people share this view, the majority of Americans believe human cloning is immoral according to a 2001 Gallup poll. But claiming that life is sacred isn’t valid scientifically as it operates under the assumption that humans were created.