UPDATED: CSUN gender-neutral single use restrooms to be publicized 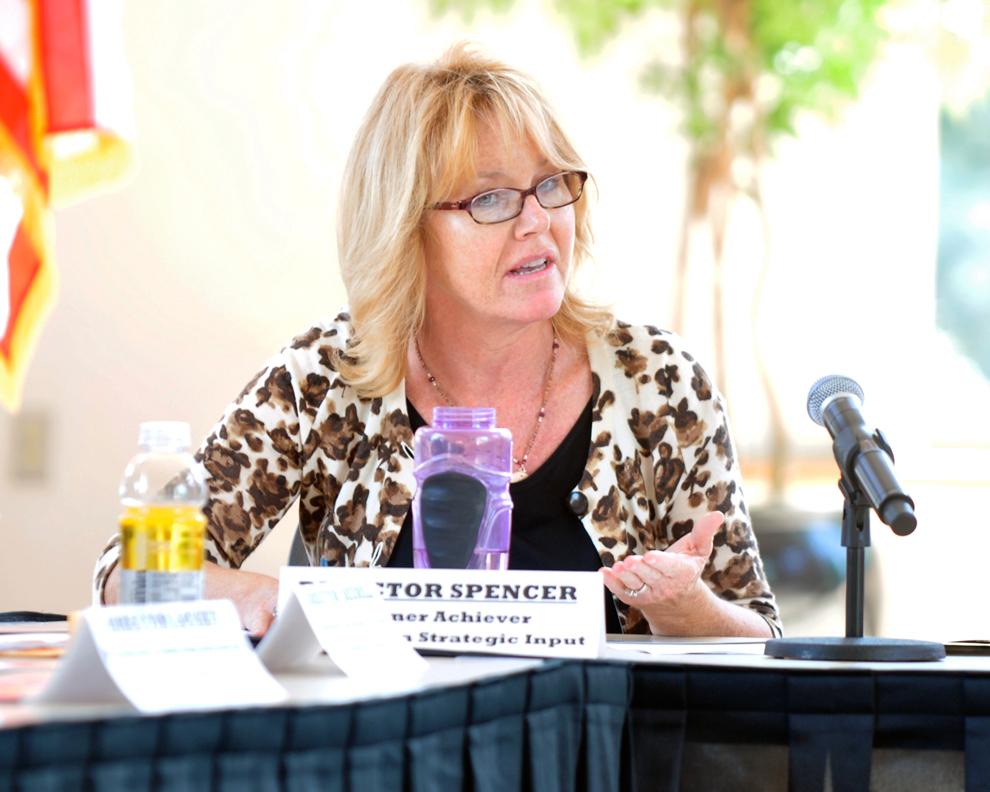 >>>UPDATE 4:50 p.m. Sept. 28: The University Student Union (USU) will actively promote four single-occupancy restrooms in its facility, following a decision by the USU board of directors Monday.

The board opted not to construct or designate new restrooms or ones labeled gender neutral at this time. Instead, four single use stalls will be promoted as alternatives to usual men’s/women’s restrooms, said Jason Wang, USU associate executive director.

The USU has jurisdiction over its facility and the Satellite Student Union (SSU), and two of the space’s single use stalls are gender neutral.

Gender neutral restrooms are comprised of individual stalls and a common area to
wash hands, they are accessible by everyone and designated for one person to use at time, he said.

There are two single-occupancy stalls in the Nordhoff Center, Wang said. They were
renovated from dressing rooms into gender neutral restrooms in January 2011.

The other two stalls are in the USU’s E-Building, across from the Fitness Center and
next to the pool, he said. But they are not specifically labeled as gender neutral.

>>>ORIGINAL: CSUN will soon begin advertising gender-neutral restrooms after a decision by the USU board of directors.

CSUN’s queer community has advocated for gender neutrality in campus bathrooms, expressing the desire to safely use facilities on campus, said Alex Shelton Koontz, senior deaf studies major and a founder of Gamma Rho Lambda, the only queer-based sorority on campus.

New bathrooms will be advertised through banners on the USU webpage, signs on campus and sandwich boards around the USU, said Sabrina Lockey, facilities and commercial services committee chair.

During Monday’s board of directors meeting, some board members said they feared harassment might be sparked from restrooms where male, female and transgender students all used the same facilities and were able to enter the same area at the same time.

Anxiety comes with using a restroom for transgendered students and others, Koontz said. People that are not transgendered, but do not physically fit a gender stereotype have been misidentified in the past, which could lead to altercations ending in the individual being removed from the restroom, or become violent.

Responses to a survey asking students if they would be comfortable using gender-neutral restrooms were split, said Samantha Liu, information services and special projects coordinator for the USU.

CSUN officials are aware of one school in the country that has created gender-neutral restrooms, in Oberlin, Ohio, said Jason Wang, USU associate executive director.

“The school wasn’t very descriptive on how the bathrooms were being used,” Wang said. “They were used appropriately and had gender restrooms next door for people that were uncomfortable.”

Koontz said he was happy to hear about the decision to advertise the restrooms because the only gender neutral bathroom he was aware of is in the Women’s Center.

There are also two gender neutral bathrooms in the Northridge Center.

“The (rooms) were initially created for performances as a dressing room but eventually became gender neutral bathrooms instead,” Wang said.