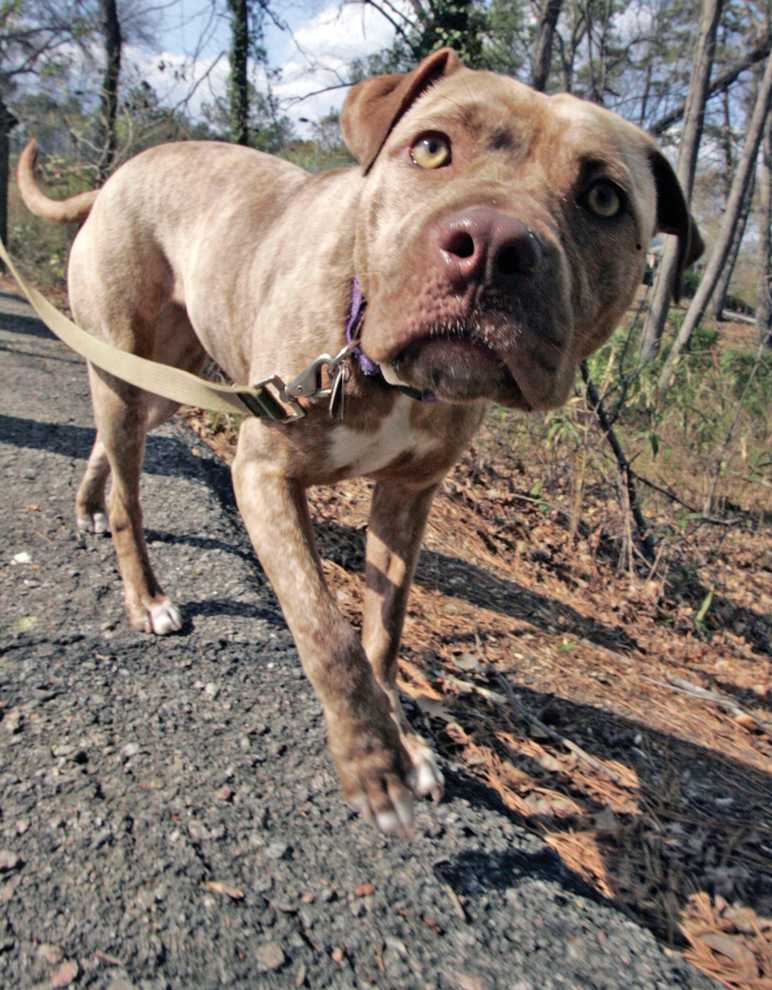 Recent incidents where LA County Sheriff’s deputies shot and killed two pit bulls in response to the animals’ sudden attack beg the question if strict breed restrictions should be implemented.

Breed Specific Legislation, or BSL, have been considered by the state of California since the 1980s to reduce the number of dog-related attacks, according to the ASPCA.  They have continuously been rejected.

“There is no evidence that breed-specific laws—which are costly and difficult to enforce—make communities safer for people or companion animals,” according to the ASPCA’s website.

Certain breeds of dogs, like the pit bull, have been notorious for their violent and erratic behavior.  German Shepherds, Rottweilers, and pit bulls account for 29 out of the 36 dog-bite-related deaths in the US for 2010, according to dogsbite.org.

However, making breed distinctions when identifying the assailant in a dog bite situation is often made in error.  According to dogexpert.com, there have been these cases of misidentification because a dog may closely resemble, say a pit bull, when in fact they are a completely different breed.  So have been pit bulls been unfairly targeted?

“Punish the deed, not the breed!” says website understand-a-bull, which was created by pit bull owner Marcy Setter.  The website provides a list of news stories of dog attacks by other breeds (http://www.understand-a-bull.com/Articles/OtherBreedBites/AllDogsBite.htm) of dogs.

On September 19 in Charlotte, N.C., a three-year-old girl was attacked by a golden retriever, according to local news reports (http://www.wcnc.com/news/local/Child-attacked-by–130181238.html).  This incident came only two days after the pit bull shootings here in Stanton and Norwalk by police officers.

If the BSL’s objective is to ban dangerous dogs, then they should include golden retrievers on that list.

In the meantime, LA County Animal Control regulations state, “dogs that constitute a public menace may be impounded and removed from the custody of their owner.  The Department may file a petition with the Municipal Court to determine the disposition of an animal considered to be dangerous.”