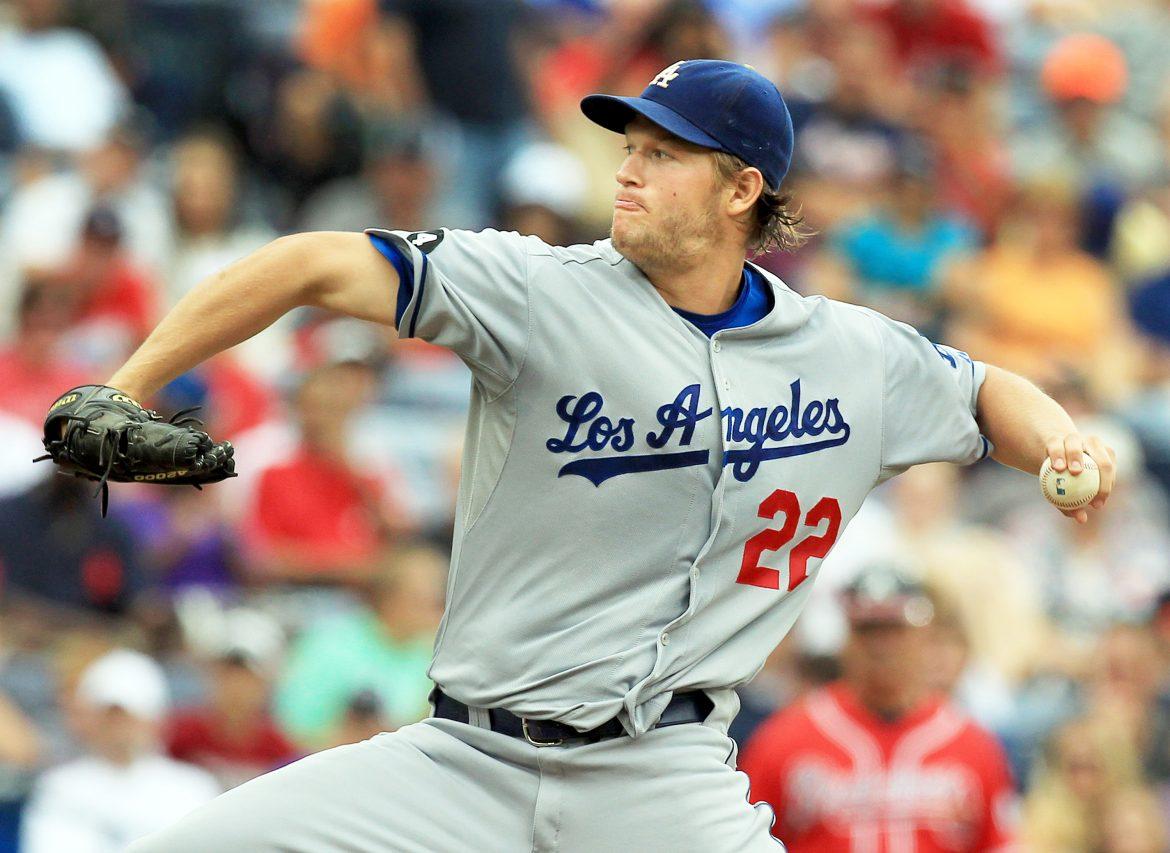 He was far ahead of anyone else in strikeouts in the NL with 248. Kershaw held off Roy Halladay in the ERA race with a crisp 2.28 ERA and his 21 wins tied for first in the NL with Arizona Diamondback Ian Kennedy.
And the best stat of all for Dodger fans, Kershaw is only 23 years old.
With the Dodgers’ season coming to an end tonight and Kershaw pitching his final start with a win against the lowly Padres on Sunday afternoon, the only obstacle between the left-hander and the NL Cy Young is the Baseball Writers Association, which will announce the winner next month.
However, the Dodgers’ third-place finish and Matt Kemp’s MVP-caliber season could hurt Kershaw’s chances of becoming the first Dodger to win the Cy Young award since Eric Gagné in 2003.
Coming into the season, Kershaw was expected to anchor the Dodgers staff, but nobody thought he would become this terrific this fast. Last season, Kershaw started in 32 games while pitching well over 200 innings with a 2.91 ERA.
In 2011, he improved in all of those categories, with the biggest change being that third pitch, something he didn’t have last season. His slider has complimented that knee-buckling curveball and his 90-plus fastball.
He has been compared to former Dodger great, lefty Sandy Koufax. Kershaw matched Koufax’s 1963 pitching record for most wins at Dodger stadium in a single season with an 11-1 record, only trailing Orel Hershiser’s 1985 11-0 record. His 248 strikeouts are tops amongst Dodgers since Koufax’s 1966 season.
This season has been like no other: the Dodger franchise reached rock bottom as Frank McCourt’s stubbornness ripped apart the dignity of the historic franchise and the inconsistency of the team’s play resulted in the Los Angeles Angels of Anaheim outselling the Dodgers in ticket revenue for the first time ever — fans can only hope next season comes quick enough.
And then there’s Kershaw.
There are two events that stand out in Kershaw’s season that put him ahead of the rest in the Cy Young race.
Kershaw won his 19th game of the year on Sept. 14 against the Diamondbacks, but it wasn’t without controversy. He beaned the Dbacks’ No. 8 hitter, Gerardo Parra, in the sixth inning and was immediately ejected, leaving having pitched only five innings and putting in
jeopardy his win.
The day before, Parra had posed following a home run off a struggling Hong-Chih Kuo. The team didn’t seem to mind that, but Kershaw had the opportunity to retaliate with his Cy Young bid on the line. The young ace took exception for his teammate and sent a message at the same time: no batter will disrespect the Dodgers’ pitching staff.
Much more important to Dodger fans: the team is 5-0 against the San Francisco Giants in his starts. Kershaw gave two-time Cy Young winner Tim Lincecum four of his 14 losses this year.
As recalled, Kershaw was taken three spots ahead of Lincecum in the 2006 draft, and for a brief moment, Dodger fans thought scouts were insane to take a high school senior over Lincecum.  But now the tone is changing and everyone is beginning to see what the Dodgers saw in  him five years ago.
Delete Image
Align Left
Align Center
Align Right
Align Left
Align Center
Delete Heading