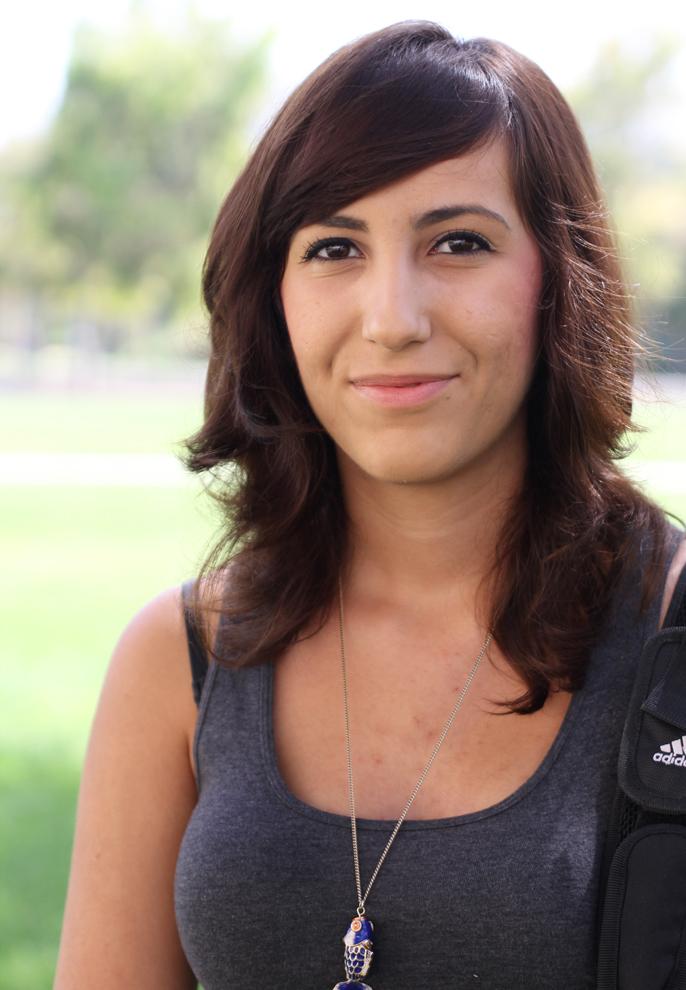 Deana Momjian’s interest in visual arts started when her mother encouraged her to draw at a very young age. Over the years, this tiny interest developed into an infatuation so strong she transferred to a high school specially tailored for gifted artists.

“When I was a kid, I loved to draw — it‘s all I would do.” said the freshman. “Since then, my mom has always supported me. Now that I‘m 18 and going to be entering a university, it‘s still my favorite pastime.”

As she grew older, she began to pursue her passion for drawing. After spending her freshmen year at Pasadena High School (PHS), she transferred to the Los Angeles County School for the Arts (LACSA), a school dedicated solely to art, music and theater, in order to follow her passion.

“Even though PHS has a great art program, I decided to transfer to LACSA because it offers classes you couldn’t find anywhere else,” she said. “I thought it would be best for me to go to a place where I could focus purely on drawing.”

Over her high school years, as she developed her artistic skills in acrylic painting and drawing, her artwork became influenced by her favorite bands and musicians.

“My favorite band is Tool,” she said. “I’m also a big fan of A Perfect Circle. I just love Maynard James Keenan and most of the bands he’s in. His music greatly inspires my artwork. I love to draw abstracts in black and white, and I find his music to be extremely progressive and abstract, so I get a lot of influence from him.”

Music is not the only thing she draws creativity from. She is also an avid Nintendo fan, as she owns and plays games on her Gameboy Advanced and two different Nintendo DS consoles.

“In high school, I was the Mario Kart champ of my class,” she said. “We’d always have tournaments after school and I’d always win. I’ve played Mario Kart since I was little, it’s my favorite game, and sometimes it shows in my drawings.”

However, even though she expresses herself through art, the major she chose to pursue at CSUN is something completely different and unrelated, though she may change it if she finds out it isn’t suited for her.

“I’m planning on majoring in health administration,” she said. “I’m not going to pursue an art major because I want a change of pace. I want to try something new, and I’ve always been kind of a health nut. However, I‘m still going to draw in my spare time, it‘s just something I love to do and could never give it up.”