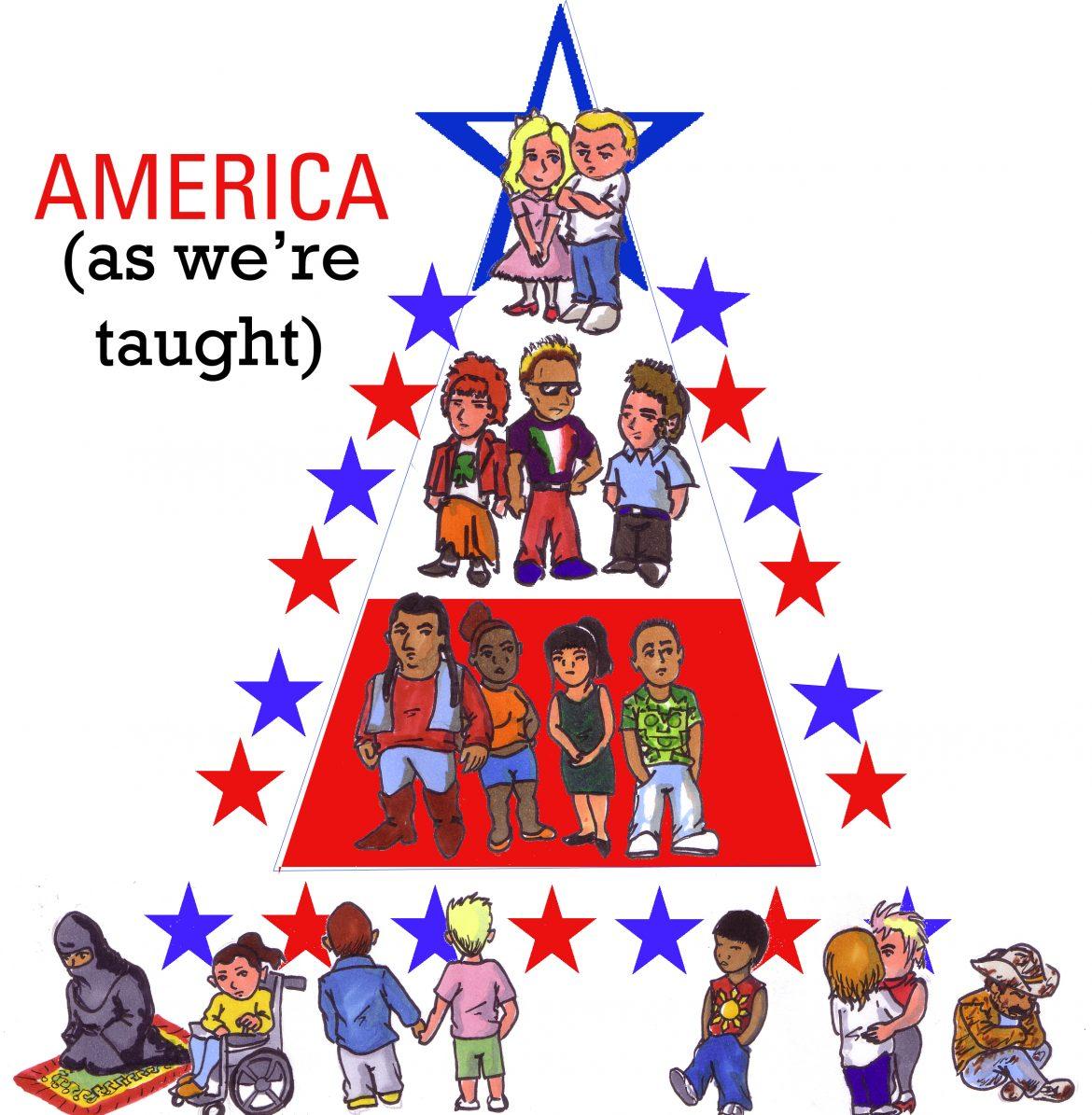 Politically conservative and religious groups are scrambling to gain 550,000 signatures in order to place a proposition on next year’s ballot to repeal Senate Bill 48, the “Fair, Accurate, Inclusive and Respectful Education Act.”

The FAIR Ed act, approved by Governor Jerry Brown in July, would revise the education code to require “instruction in social sciences to include a study of lesbian, gay, bisexual, and transgender Americans, persons with disabilities, and members of other cultural groups, to the development of California and the United States” and would prohibit discriminatory instructional material “on the basis of race or ethnicity, gender, religion, disability, nationality, sexual orientation, occupation…”

This bill will benefit all Californians and Americans because it will help educators tell a more accurate story of our country. It will expand and diversify our American identity and challenge our current pedagogy–education and teaching methods–which still privileges the narrative of heterosexual, white, anglo-saxon protestant (WASP) males over others.

It is not surprising that opponents of the bill include the Traditional Values Coalition, Randy Thomasson of SaveCalifornia.com, the Protect Kids Foundation and Catholics for the Common Good. Their disapproval of the FAIR Ed act is based on their religious, moral and ethical judgements of sexuality and argue that SB48 “sexualizes” education.

In their mission to hang on to a heteronormative society, where there is no room for sexual or gender variety beyond straightness, they forget or ignore that the bill’s goal is not to promote LGBT issues or people over others. It is to include groups into our social sciences who do not get enough attention or context in our twenty-first century history books.

However, even non-conservative institutions, such as the Los Angeles Times, do not approve of SB48. In an April editorial, the time wrote that politics should not meddle in business of academia.

“History… is a story best told by historians, not by politicians,” the Times wrote. They compared the liberal agenda to edit education to the way “conservatives on the [Texas] state Board of Education ordered up changes in history books, such as minimizing the racism inherent in the interning of 100,000 Japanese Americans during World War II, downplaying the role of founding father Thomas Jefferson in part because he coined the phrase “separation of church and state,” and reducing references to Islam.”

The Times does not see the important distinction between what happened to education in Texas and what is happening in our state.  Conservatives in Texas changed their books to delete or exclude important minority narratives in history, so that curriculum would strengthen the dominant, WASP narrative–the voices of people in power. The goal of SB48 is to diversify our account of America and to consider the voices of the powerless, the marginalized and the excluded as equally American.

The office of Senator Leno cites studies that show that “the lack of information and discussion on these issues perpetuates negative stereotypes of LGBT people and leads to increased bullying of young people.”

Asian and Arab Americans should be educated about their history beyond short paragraphs about terrorism, Chinese railroad workers and the Japanese Internment. The history of Indigenous Americans, Mexican Americans and African Americans should not only be told from the narrative of the European conquerors. The voices of women, LGBT and disabled people, who are present in every race and ethnicity, should not be marginalized.

The late historian Howard Zinn knew the importance of telling the story from multiple sides.

“The quiet acceptance of conquest and murder in the name of progress,” wrote Zinn. “Is only one aspect of a certain approach to history, in which the past is told from the view of governments, conquerors, diplomats, leaders.”

“The history of any country, presented as the history of a family, conceals fierce conflicts of interest between conquerors and conquered, masters and slaves, capitalists and workers, dominators and dominated in race and sex.”