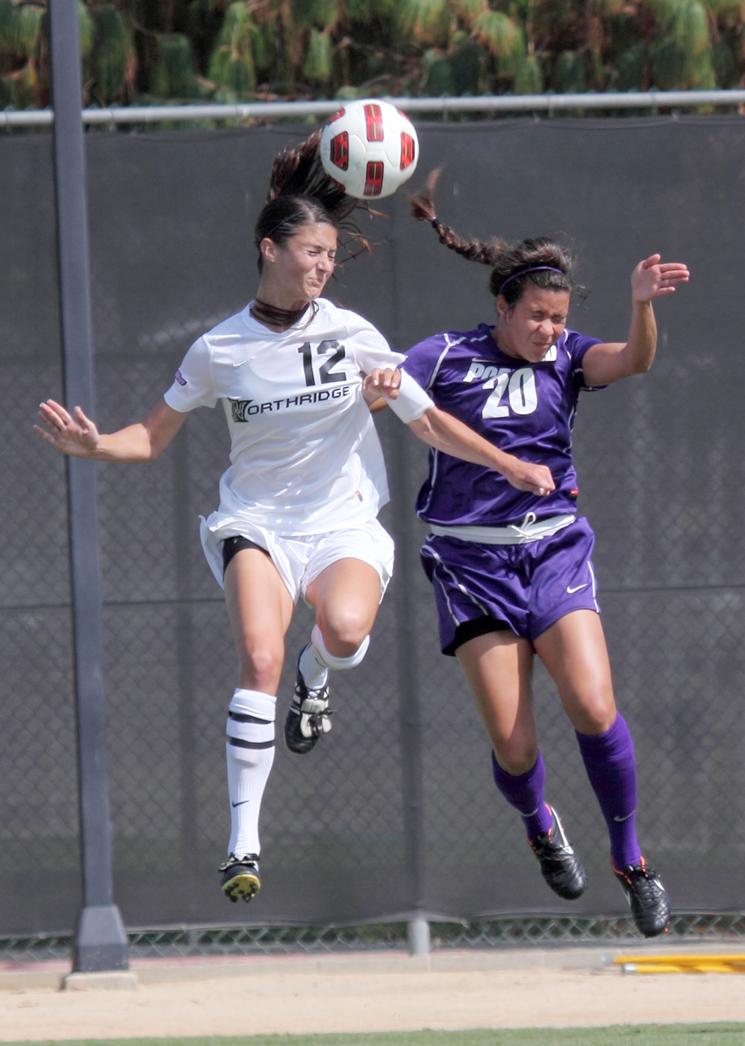 The CSUN women’s soccer team looks to put past failures behind as it opens its Big West Conference season with a Friday road match-up against Pacific.

The Matadors (2-6-1) have struggled scoring in the first part of the season, but CSUN head coach Keith West is optimistic the scoring will increase during conference play.

“I believed from the first game of the year (that shots will go in),” West said.  “They (shots) are going to start falling for us. I never stop believing.”

CSUN has scored a total of nine goals in nine games this year, but it has been shut out five times. The Matadors, who are averaging 4.6 shots on goal per game, have had plenty of scoring opportunities, but have not been able to take advantage.

CSUN hopes its  non-conference schedule, which included matches against UCLA, Texas and LMU, benefits them during league play.

“We’ve lost a few against really good teams,” junior forward Melissa Fernandez said.  “Hopefully, we come to conference and play teams that aren’t up-to-par with (those match-ups) and we play better.”

Pacific (6-4) finished the 2010 season in fourth place in the Big West standings, just behind the Matadors.

Senior forward Kristina Wavomba leads the Tigers with seven goals this season. Wavomba, who is second in goals in the Big West, has had back-to-back two-goal games.

As a team, Pacific has scored 20 goals and has 21 assists. The Tigers are averaging two goals per game and 12.8 shots per game.

Sophomore goalkeeper Tashia Long has allowed 12 goals and has a .755 save percentage. This is Long’s first year as a full-time starter at the net. Last season, she played in six games and allowed four goals, with a .765 save percentage.

In the teams’ only meeting last year, CSUN defeated Pacific 1-0.

The Matadors have been on the wrong end of close matches on many occasions this season. CSUN has lost four 1-0 games.

“We got to get results,” West said.  “We had a lot of results this year that haven’t gone our way. We just keep getting tested.”

Fernandez had her best all-around game on Friday, when she scored a goal and added two assists.

“I’m getting more chances,” the junior said.  “(On Friday) I was fast and my shots were on target.”

West said that Fernandez’s play has been “very good” of late and everyone has been playing well.

CSUN’s weekend ends with a road game against UC Davis (6-3) on Sunday. They have scored 14 goals and given up six.