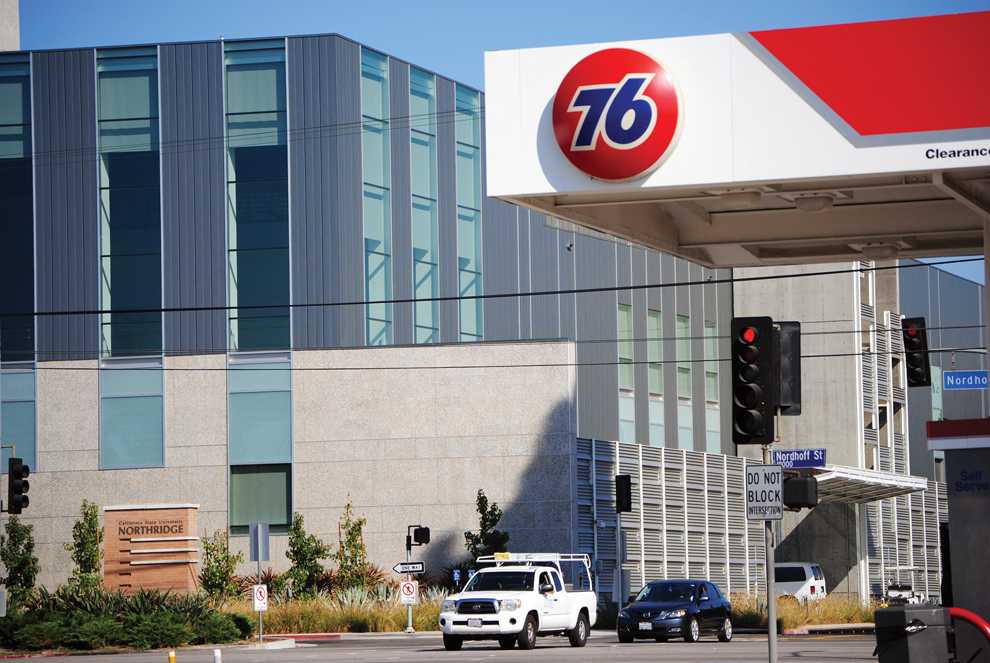 What do schools and oil companies have in common?

Nothing yet, but if a California initiative passes, taxes on one could be given to another.

Initiative 1481 proposes to put a 15 percent per barrel severance tax on California oil, and Cypress College political science professor, Perry Matthews has been trying since May to get the bill on a November ballot.

Severance taxes are imposed on the removal of nonrenewable resources, in this case crude oil.

The tax would bring in an annual $3 billion to California education systems, with about $350 million going to the California State University system, said Mathews.

“Wherever someone drills, there is a severance tax paid, except in California,” Matthews said.  “Why should we be any different?”

California does not have a state-wide severance tax, according to the California Department of Conservation, but the state is not alone.

There are 11 other states that do not impose a severance tax on oil, according to the National Conference of State Legislatures.

Money from the proposed bill would be allocated to education, not for expenses uncovered by federal funds, according to the proposition.

As of now, California’s general fund will provide $10.2 million to higher education for the 2011-2012 school year, according to the California Department of Finance’s projections.

“If businesses know that a state government will tax them when they are doing well, fewer businesses will locate in a state,” Svorny said.

This disincentive may be true for some business, but not applicable to the oil industry, said Martin Saiz, political science department chair.

“Unfortunately for oil companies, they can only drill where the oil is,” Saiz said.  “If this was true the oil extraction industry would have moved from Alaska, Texas, Oklahoma and Louisiana a long time ago.”

Alaska and Wyoming collect the highest in severance taxes, according to the National Conference of State Legislature.

“Simply put, states that can tax natural resources do so because, in effect, it is taxing residents from other states for things they need and cannot produce themselves,” said Saiz.

Proposition 87, which would have diverted 6 percent of revenue from oil products to fund alternative energy research, was rejected by Californians five years ago.

“Additional taxes on California oil has been debated before,” said Tupper Hull, communications vice president of the Western State Petroleum Association. “Once people realize what the taxes would do to the state the idea has been rejected.”

Hull said while California oil does not pay severance taxes like other states, the Golden State oil business does pay state fees.

“We are taxed principally on property, of which we pay hundreds of million in taxes to California,” said Hull. “As well as corporate taxes.”

The corporate tax rate, 8.84 percent, is the same for oil as it is for all industries in California.  Oil extractors often lease land, passing the property taxes on to the drill-site owners, according to the California Progress Report.

Property taxes in California are limited under proposition 13, which taxes properties at the rate in place when the property was acquired, including oil-bearing properties, wrote Anthony Rubenstein of California Progress Report.

Taxable property value is far below the true market cost under proposition 13, Rubenstein wrote, and oil companies can pay a property tax as low as 2 percent.