Letters to the Editor: Greatness is a journey 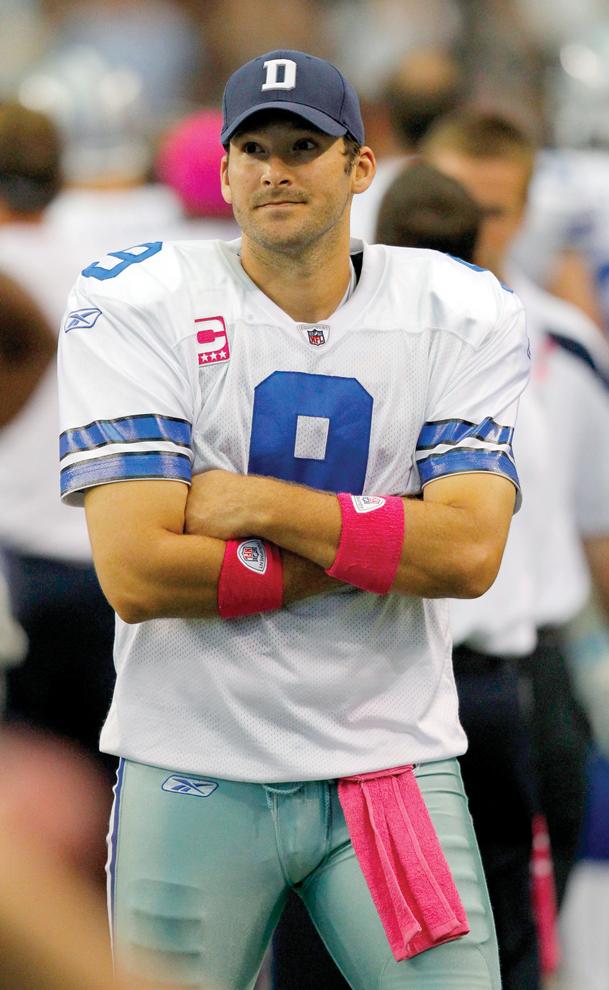 We have all come to see in the last few years, athletes are apparently defined by the decisions they make in moments where clutch performances are needed. But can we really rely on a single game or play to decide if a player is worthy of being called a “choker?”

Since Lebron James came into the league, people have done nothing but hype him up until he gets to the playoffs, where we all know he has been less than what has been expected of him. The latest victim of this ongoing tragedy is Dallas Cowboys quarterback Tony Romo.

Unfortunately, Romo kicked off the Cowboys’ season with a less-than-perfect performance, which has people all over the country talking, including our very own Sundial sports columnist, Ron Rokhy.

In Rokhy’s article, “No Mo’ Romo, Please,” which was published on Sept. 14, 2011, he expresses his utter disapproval for Romo and perpetuates the cycle of labeling great athletes as premature chokers.

After seeing Romo’s performance during Week 1, we can change the saying, “Rome wasn’t built in a day” to “Romo wasn’t built in a day.” Despite his potentially not up-to-par games in the past, I believe that it is unfair to label someone as a poor performer simply based off of a few poor games. It takes years and years of countless reps to even see the slightest improvement in someone’s game.

A single game, no matter the situation or what is at stake, does not disprove an athlete’s ability to be a superstar. Everybody has a bad game, it’s part of an athlete’s career, but it’s what they do after that should define them. Not once have we seen Romo quit during a game. He plays through pain and broken bones in order to get the job done and a “W” for his team.

The failures that Romo has endured serve second to none and no victory will ever teach him the same lessons that his losses have. All Romo needs is one clutch performance in a big time game for him to quiet his critics and gain the confidence needed to truly be the player that he knows he can be.

The last I checked, there is no “I” in Romo and there is certainly no “I” in team, so unless you’re ready to label the entire Dallas Cowboys organization as “chokers,” I would be careful how that word is thrown around.