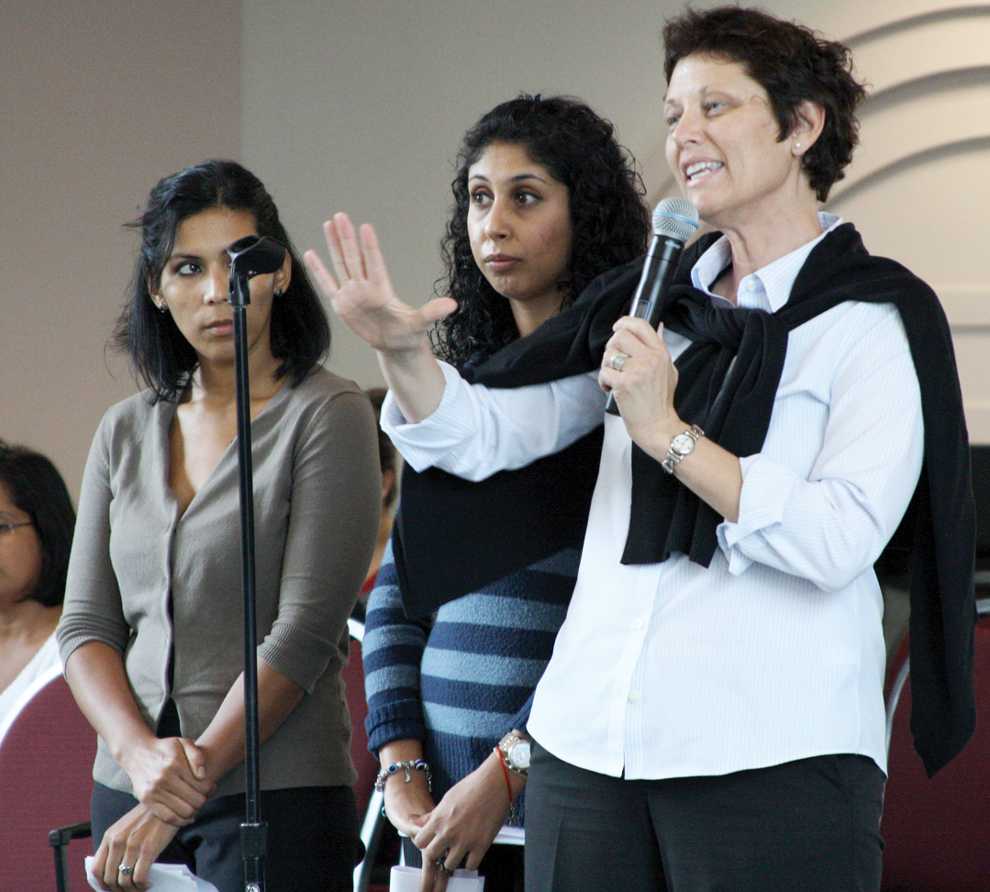 A CSUN organization would like to see unrestricted cigarette use on campus go up in smoke.

Campuses Organized and United for Good Health (COUGH) presented a proposition to the Associated Students senate Tuesday that would create designated smoking areas around campus.

The organization is looking to implement smoking areas in places such as outside parking lots and open structures.

COUGH’s proposition must be pitched to a senator for further action to be taken. AS senate did not pass a measure Tuesday that would make any immediate changes on campus.

“I wouldn’t be in support of banning smoking,” said A.S. President Amanda Flavin.

Flavin said she would want to see a more reasonable solution.

COUGH, a statewide organization that deals with litter, air pollution and promoting healthier lifestyles, plans to conduct a survey through the health center to determine how all parties involved can resolve the on-campus smoking issue.

“Students, faculty and staff have shared concerns regarding second-hand smoke,” said Kathleen Young, CSUN COUGH advisor. “We want to be able to say that we’re the first campus to promote health advocacy.”

Smoking is not permitted within 20 feet of entrances, exits or in front of buildings, according to current campus policies.

Each building is mandated to have a designated person to enforce this rule, take written complaints and forward them to the provost.

But these measures are not being enforced, according to COUGH representatives.

“If we have this law and it’s not working, then why do we want to keep implementing something that doesn’t work if we can do something better?” DePhilipis said.

Current signage is not consistent throughout campus, as some signs say no smoking within 20 feet, but some say otherwise, said CSUN COUGH president Charleen Mikail.

She added that cigarette buds are a source of litter around campus, are not biodegradable and kill squirrels roaming the campus.

The proposal faced resistance from some student smokers who light up on campus.

“Smoking is a victim of its crime,” said Samuel Aaron, junior history major. “I use it for a tool of recovery because I have ADHD, so smoking helps me focus.”

Aaron said he wouldn’t be opposed to designating smoking areas as long as the locations were not inconvenient or limited.

Other students also voiced their opinion during the meeting.

“I’m all for smoking in designated areas, but this is a bit outrageous and against the smokers,” said Gabriella Pachman, junior child and adolescence major.

Supporters of COUGH also shared their experiences with smokers on campus.

“I do believe people should have the right to smoke, but I don’t smoke so when I’m behind someone that smokes I find it kind of rude,” said Jesus Martinez, freshman political science major.

In an interview after the senate session, DePhilipis said her group’s position was taken the wrong way.  They do want to ban smoking, but rather allow people to smoke in designated areas, she added.

“We weren’t trying to propose a smoke-free campus, but rather walk slowly towards it,” DePhilipis said.