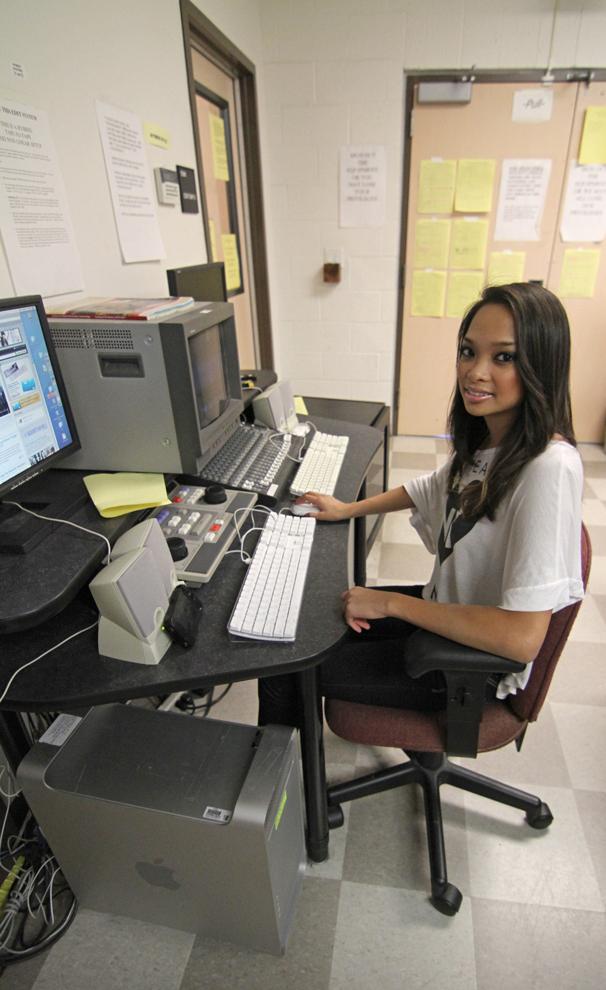 A Matador will be popping up on mtvU’s top-10 music video countdown soon.

“I was so happy when I found out I won (the contest),” Zabala said.

Contestants have the opportunity to host an episode of “Dean’s List” and represent their student group on air.

“I surf the web like crazy,” Zabala said.  “I happened to be on MTV and saw a link to mtvU.

“There was listed a contest where you can post your own countdown to promote a club. I thought this would be a great way to promote CSUN Radio Television Digital News Association.”

Zabala sent a list of her 10 favorite videos and a short paragraph describing why she chose them.

“I choose ‘I Need a Doctor’ by Dr. Dre, because I love rap,” Zabala said.  “I grew up listening to rap music, and my favorite (rappers are) Eminem and Dr. Dre.”

“Howling For You” by the Black Keys, and “E.T.” by Katy Perry and Kanye West also made the list, chosen for their creativity, she said.

Appearing on the show will let Zabala showcase her tastes, but also plug her CSUN journalism club.

“We do so much, and it deserves to be recognized,” Zabala said.  “We really want to advance people’s opportunities and career chances after college by helping.”

Keep an eye on mtvU and mtvU.com to catch Zabala’s episode of “Dean’s List.”