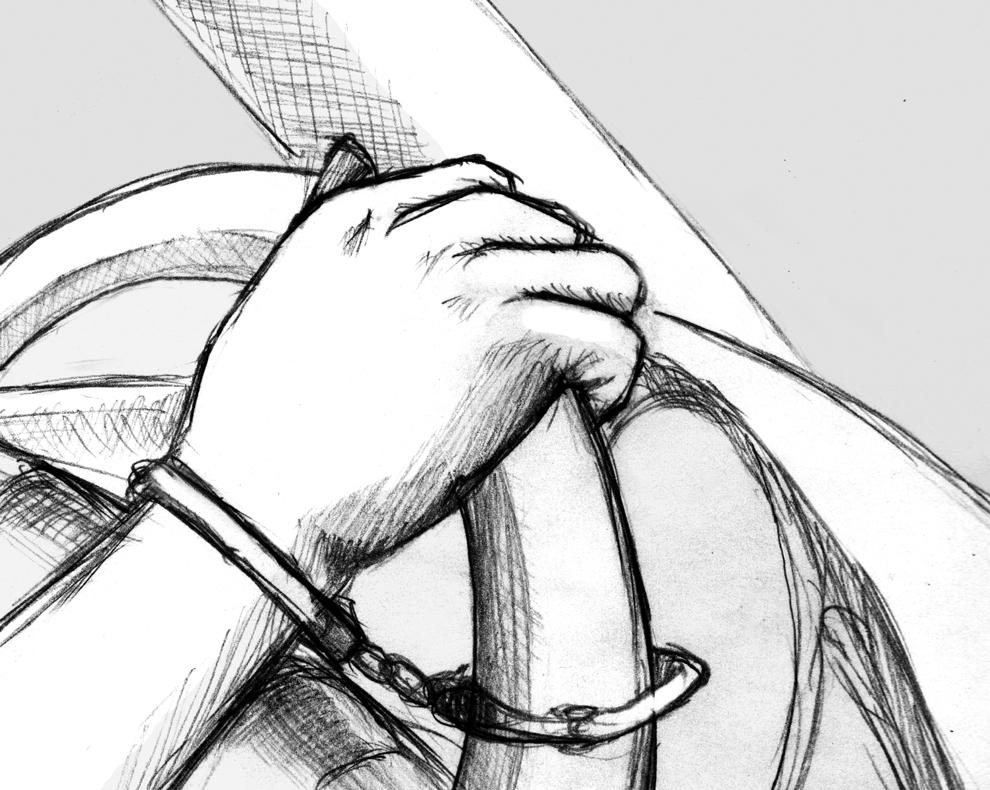 A recent Daily News article showed the day in a life, or better yet, a spur of a moment in the life, of two grand theft auto suspects and the LAPD Bait Car Unit.

The two suspects both had criminal records for theft, and one was on probation. They also not only were arrested for suspicion of grand theft auto, but also on suspicion of possessing methamphetamine pipes.

It’s no surprise which party had the better day in the article.

The two suspects had fallen for the bait and tried to steal a decoy car the Bait Car Unit had planted in the San Fernando Valley.

A decoy car that was left alone with the door open, key in the ignition, laptop in the front seat and the driver leaving with someone else – – a “criminal’s” dream.

But are these bait cars really just an easy way out for police, or are they a great way to get “criminals” off the streets?

For some reason, I can’t just join the side of the bait car units just yet. Yes, I’m glad that there have already been 112 arrest this year from the bait car unit, and that 75 percent of the suspects are “career criminals,” but I still feel bait car units are just too similar to bird-watchers who go to their backyard to spot rare birds, instead of going where the rare birds are.

These bait car units have their cars ready to go that might be a $65,000 car, because according to the California penal code, any stolen car valued over $65,000 is an automatic GTA felony charge with a minimum of a year in prison.

So, even if the person who probably would never have stolen the car if they didn’t see a perfect opportunity fall for the bait, they more than likely may end up with a year in prison.

But the part that I do not really like is the flashy show and trap the bait car units like to leave for pedestrians walking in these areas where they have a high rate of vehicle theft.

I have never seen a person just leave their car with the keys in the ignition, windows down and door opened for anyone to just steal or even vandalize.

Now, what the police are doing with this bait car is not considered entrapment because according to the California case People vs. West (1956), “ Entrapment is the conception and planning of an offense by an officer and his procurement of its commission by one who would not have perpetrated it except for the trickery, persuasion or fraud of the officer. Persuasion or allurement must be used to entrap.”

Those who are dumb enough to fall for the decoy car and wanted to fight their bait car case in court will surely lose.

Police even use the show “Bait Cars” on Court TV, a show that has been entertaining homes since 2007, and a website called Baitcar.com, where visitors can watch videos of bait cars in action, as good advertising to show that there are bait cars out there in the streets.

Advertising that may have worked against police in Gilbert, Ariz., where teenagers allegedly set fire to a bait car that had been left with the windows rolled down and doors unlocked.

The teens stole a couple of items in the car and one of them later went back, after realizing it was a bait car, and threw fireworks in the car.

But what about the people who still contribute to the number of stolen vehicles per year in California and consider it a skill and a profession to steal cars? Many might agree that they can probably spot a bait car from a mile away.

Yet, aren’t they the ones who police are in fact trying to get off the streets for a very long time?

It seems to me that police are just waiting to get lucky with someone who has a long record or possibly a warrant for an arrest.

They are the bird-watchers that wish and hope for a rare bird to miraculously show up in their backyard that’s setup with birdseed, a nice fountain and even dirt filled with worms.

But the only birds that keep showing up seem to be pigeons.