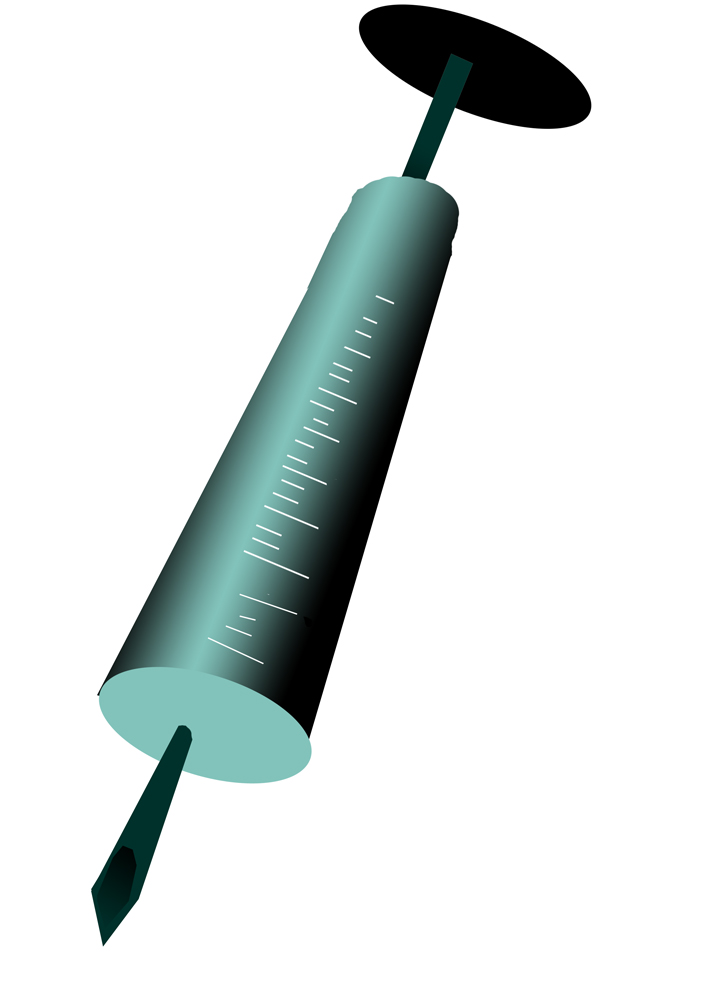 A new bill passed by Gov. Jerry Brown permits girls ages 12 to 18 to receive the human papillomavirus (HPV) vaccine without parental consent. The vaccine is administered in three shots over the course of six months and wards against certain strains of HPV and cervical cancer.

While the idea at the heart of the law is admirable, its execution is lacking. There are benefits to girls gaining access to medical care and making more decisions about their own health care, but if there is no discussion about these new liberties and what they mean, nothing can change.

“The HPV vaccines are important tools to prevent cervical cancer and genital warts,” according to the Centers for Disease Control (CDC) website. “As with all vaccines, the benefits outweigh potential risks. The best way to be sure that a person gets the most benefit from HPV vaccination is to complete all three doses before sexual activity begins.”

But just because the California law permits freedom, it doesn’t mean that it will be effective in getting more girls to get vaccinated, or even know what the vaccine does.

When I was 16, I went to the doctor for my yearly physical. I got a tetanus booster and an HPV shot. My doctor didn’t explain what it was, and my mom didn’t tell me why I needed it. They didn’t give me a choice; it was just like the other vaccines I’d been given.

At the time, I didn’t think twice about it. I didn’t realize it was a brand new vaccine – approved by the Food and Drug Administration (FDA) in June 2006 – or even what it did. A few years later, I researched it and discovered what Gardasil and Cervarix actually did, and was incredibly grateful for getting it.

Doctors have proven that the vaccine is more effective with younger patients. But at 12, the age that the new law allows girls to receive the vaccine without consent, I didn’t need really need an explanation other than that it would be helpful. It would have turned into yet another lecture on STDs and safe sex habits everyone seemed to be giving me at that age.

There are two brands, Gardasil and Cervarix, and studies show they are both effective. California minors can currently seek confidential care, diagnosis and treatment for STDs, contraception, pregnancy, mental health problems and drug abuse, but they cannot get vaccinated without parental approval.

In 2007, Texas Gov. and Republican presidential hopeful Rick Perry passed an executive order mandating the HPV vaccine for all girls entering sixth grade, with a parent opt-out. The order was overturned by Texas legislature.

Virginia’s House of Delegates attempted in January to kill a law four years after it had been approved, which mimicked Perry’s and required girls receive the vaccine before entering sixth grade, also with a parent opt-out. The law still stands.

If anything, I would have asked for permission for it – even though the law now doesn’t require parental consent.

The new law allows minors more freedom with their health care, but unless discussion about the vaccine – and why parents support or oppose it – is open, the legislation won’t have any effect.

Another complication of the law is that it doesn’t consider who will pay for the vaccine.

If a girl’s parents are unaware, how will she pay? It will show up on a doctor’s bill or insurance claim. Since the shot is given in three installments over six months, how will she get to the doctor without arousing suspicion?

There’s also the parents’ retribution to factor into the equation. What will they do to their daughter when they find out? If the parents are opposed to the idea, but their daughter was willingly inoculated anyway, there is no predicting the outcome.