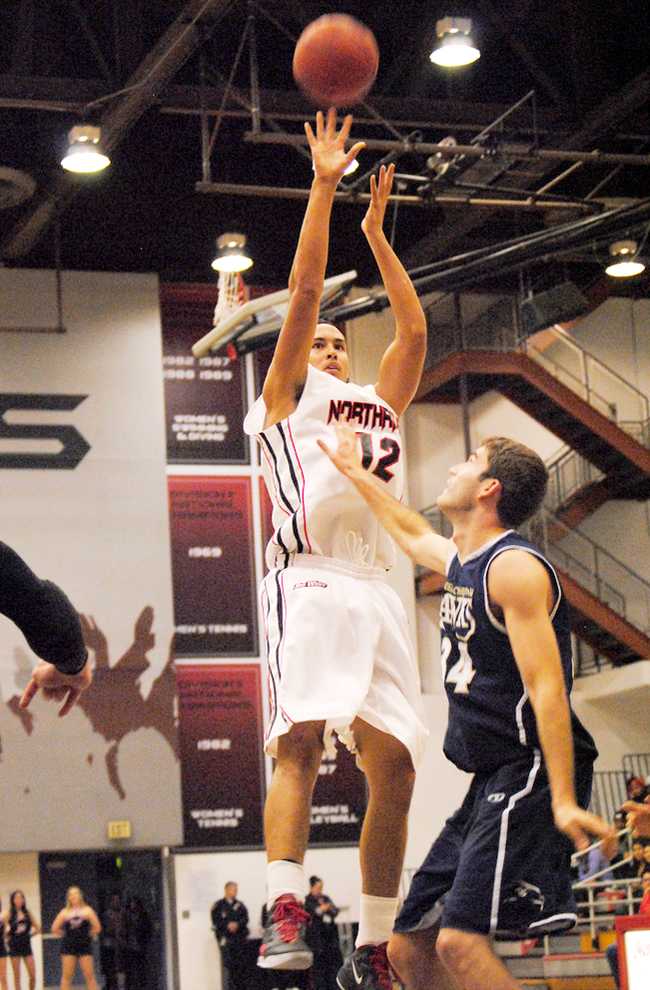 During CSUN’s exhibition game a year ago, the Matadors struggled against Redlands before ultimately coming out victorious in overtime. The near-defeat to the non-Division I school seemed to be a sign of an awful 2010-11 season for Northridge.

However, the Matadors were the surprise team in the Big West Conference, finishing third in the standings and advancing to the semifinals of the league tournament.

A possible reason why CSUN had a tough time against Redlands was due to the debut of six Matador freshmen trying to adjust to the college level. On Saturday at the Matadome, Northridge will have five first-year players and two redshirt freshmen on the floor against California Baptist University in exhibition play.

“It’s a chance for our young freshmen to showcase what they’re capable of doing in front of our home crowd,” sophomore forward Thomas Jacobs said.

With only three seniors and no juniors, CSUN has the third youngest team in the nation behind only Navy and fellow Big West member UC Irvine.

Jacobs wouldn’t be surprised if the Matadors are in another down-to-the-wire preseason game.

“In a game like this, obviously our intentions are to blow them out, but at the same time you never know if it’s going to be an off game,” Jacobs said. “You never know if someone on the opposite team will be on fire. A win is not exactly on our mind.”

Bobby Braswell, who will be entering his 16th season as CSUN’s head coach, hasn’t had a consistent starting five over the last two seasons, changing lineups numerous times throughout the year. It will be no different against Cal Baptist.

“I’ll try to play with some lineups,” Braswell said. “I will look at different lineups to see where we are. I probably have two guys in mind (that will start), but all these guys have a chance to show what they can do.”

“If I play defense, I know my coach will play me,” Jiles said.

The Lancers will be returning seven players from last year’s 14-16 team, including leading scorer and rebounder Luke Evans.

The exhibition game against the Lancers will be the Matadors’ only chance to sort out any wrinkles before opening the 2011-12 season at USC on Nov. 11.