Wale gets back to basics on second full-length album 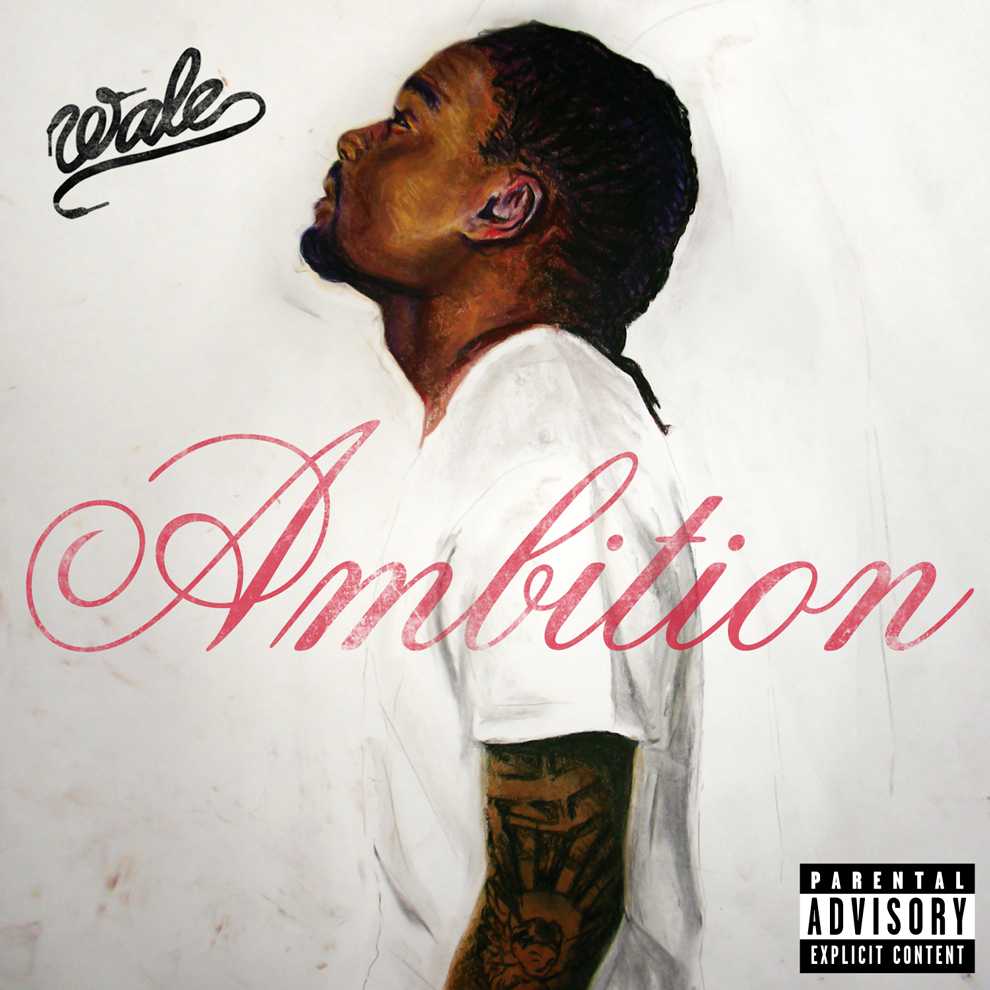 Shortly after leaving Interscope Records for not seeing eye-to-eye with his productionteam over the sound of his first album, rapper Wale has found a home with Rick Ross, founder of Maybach Music Group. With a trusted crew around him, Wale is determined to prove he is one of the most talented lyricists in a music landscape filled with over-bloated production from lesser artists.

With “Ambition,” Wale’s second full-length album, the D.C. rapper returns to what he’s most comfortable with; deep lyrical musings over simple old-school samples.

As the horn-punctuated sample eases itself into the track, Wale explains he’s one of the “best thinkers” in the freshman class of rappers, which includes Drake and Wiz Khalifa. What follows for the next two and a half minutes is unfiltered energy, as Wale’s verses duel with grooving horns and percussion.

It’s in this regard that Wale stands above most other rappers you can listen to on the radio every day. While he may not be able to sing and doesn’t dabble with auto-tune, his naturally smooth flow adds to old samples to create something entirely new.

While most comfortable when backed by decades-old horns and the distinct sound of live drums, Wale proves on “Ambition” that he can step outside those bounds and try something different.

“Sabotage” featuring Lloyd, the album’s eighth track, has Wale rapping over mellow electric guitar talking about making up with a girl after a serious fight. Lloyd lends his high-pitched vocals to introduce the hook, which highlights the subdued track with steady drumming and toned down trombones and trumpets.

On every rap album, there’s at least one ill-conceived love/heartbreak song that offers listeners nothing more than a few painful minutes of cringing and embarrassment, which makes it all the more pleasant that “Sabotage” avoids being comically misplaced and altogether random.

“Slight Work” featuring Big Sean, stands out for both its basic beat and perfect platform for a lyrical show-off contest between Wale and Big Sean. The radio-friendly track is all bravado, as their topics of choice are how great they are and how much money they have. And while that might sound like every other hip-hop song you’ve heard, the two rappers manage to exceed the average simply by not taking themselves so seriously.

Though not a classic, “Ambition” does an admirable job of bridging the gap between Wale’s love of 70’s funk and dance with modern hip-hop. Maybach Music Group offers him a home to further work on his craft while not succumbing to the mediocrity radio listeners have had to endure over the last several years.