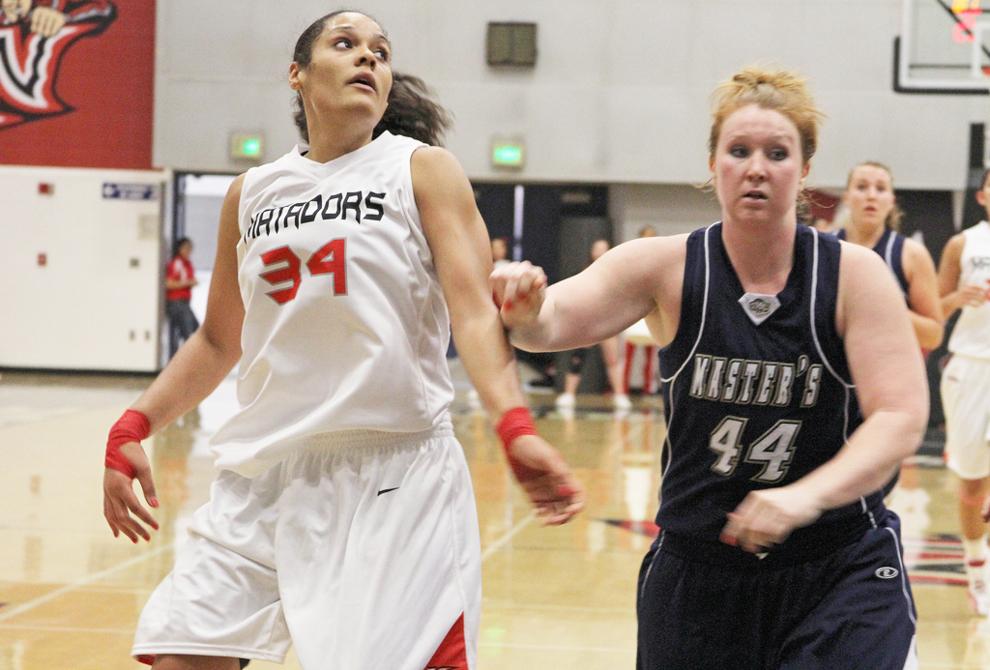 Second chances and points off turnovers gave CSUN (2-0) the win Monday night as it steamrolled Loyola Marymount (0-2) 79-62 at the Gersten Pavilion.

The Matadors capitalized on turnovers and offensive rebounds, scoring 14 points off throwaways  and 18 points off second-chance opportunities.
With the win, CSUN started the year 2-0 for the first time since the 1998-99 season.

“It means absolutely nothing,” Matador head coach Jason Flowers said in a postgame interview with the GoMatadors.com broadcast team. “It means we got to go back to practice tomorrow and we have to prepare for Oregon State. We just got to continue to get better.

“Obviously, our kids feel good about their efforts, it’s not to knock the accomplishment, I just think our group has a goal, and part of that goal is to get progressively better as the season goes on. It’s not a two-game season.”

Matador forward Violet Alama’s back-to-back 3-pointers in the middle of the first half gave her team the momentum for the rest of the night as the Matadors took a nine-point lead and never looked back.

Guard Kaitlyn Petersen contributed three treys of her own, her first giving Northridge its first lead, 13-11, with 11:55 left in the first half.

“It makes my job a little easier to have players like that in the program.”

Defensively, CSUN held LMU to 28.1 percent shooting and nothing from deep. Lion forwards Alex Cowling and Emily Ben-Jumbo led their team in scoring, putting in 22 and 15 points respectively.

“It’s always coming down to defense for us,” Flowers said. “That was our Achilles’ heal last year, we had a tough time guarding people, and I think with the newcomers that we’ve added along with the returners dedicating themselves to being in better shape and dedicating themselves to the defensive end, it helps us to compete in every single game.”

Northridge forced 15 turnovers with Sharpe leading the way with five steals. The team finished the game with 12 steals.

LMU started by scoring the game’s first eight points, but CSUN kept it close as Guay scored her first points three minutes into the game, sparking a 6-0 Matador run.

Led by Ben-Jumbo’s 14 rebounds, the Lions outworked CSUN on the boards as they hauled in 50 rebounds to Northridge’s 41, but the Matadors were more effective at moving the ball as they more than doubled Loyola’s seven assists.

LMU crept back in the second half, cutting CSUN’s double-digit lead to 54-46 with 9:56 to go in the game, but the Matadors held off the charge and pushed their lead back up to 20 in the last minute.