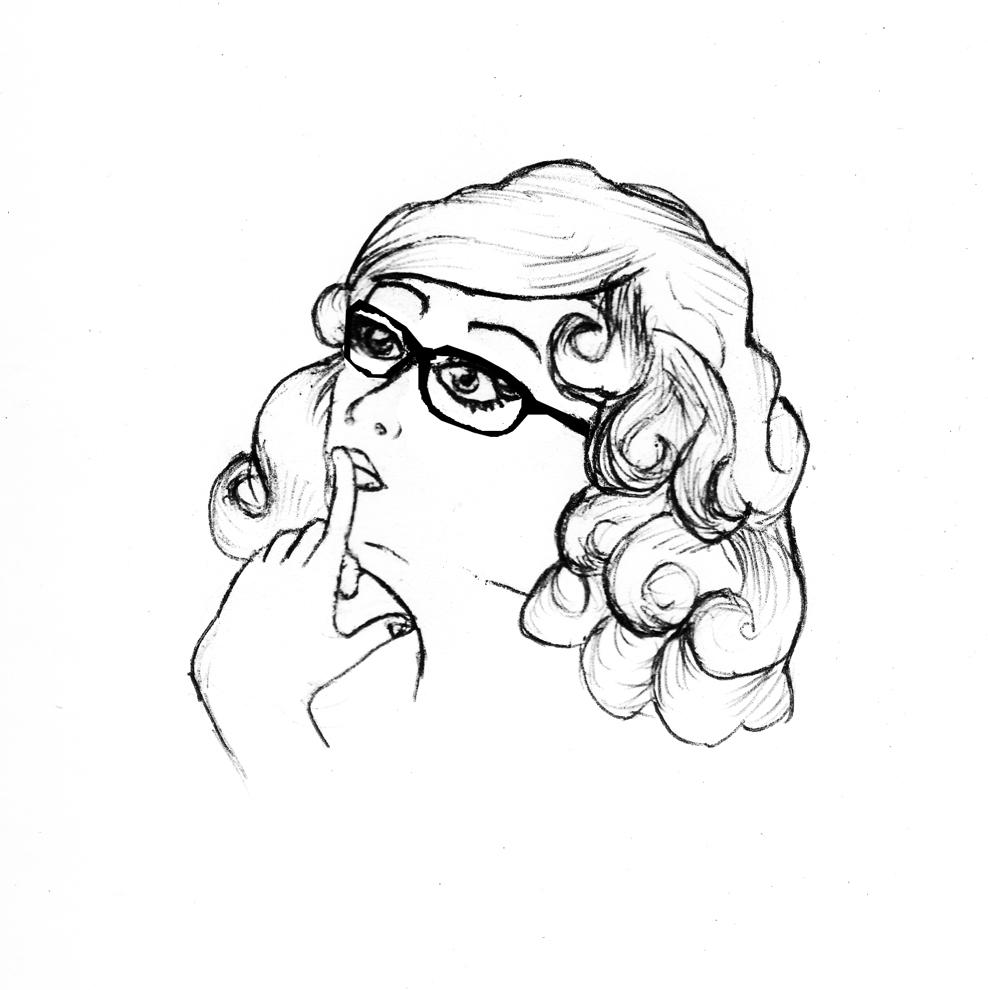 The way you talk around school may be fine for now but when students begin to interview for jobs they may want to watch what they say if they have any hope of landing their dream job.

Filler words are words such as “like” “actually” and the phrase “you know what I mean” and are commonly used during conversations.

“I know I do it,” Kara Keans, 20, English major, said.  “I don’t notice I’m doing it most of the time and I only sometimes notice other people, only if they do it a lot.”

When asked what impression Keans thought she gave off by using these words she said she tries to talk to her professors and managers in a different way than her friends, although it can be hard.

“I try to think more about how I say things (when I talk to people of authority),” Keans said.

Words such as “like” and “actually,” along with slang terms, are listed on various interview advice websites as ones to avoid during not just job interviews but also college and graduate school ones as well.

Brad Remillard, a founding partner at Impact Hiring Solutions said in an article in The OC Register that a crucial aspect of interviews is how one speaks and whether they use proper sentence structure.  He also advises avoiding using the word “like.”

The career center on CSUN’s campus also offers advice regarding language use during interviews.

“You can always pause,” said Dorothy Chien, a peer educator who works in the career center, regarding what students can do instead of using filler words. “This way you can avoid saying too much.”

Chien also said that the career center offers ‘mock’ interviews so that students can practice speaking in an interview situation and thus alleviate the nerves most get when it comes time to interview for a job.

“I think it’s more of a thing that girls do,” Deron Mitchell, 19, sociology major, said regarding using filler words.

“The filler ‘like’ saves our place in the turn-taking round-robin of conversation,” Galasso said.  “One thing about fillers I notice, it sucks up the silence, and for many, silence is a kind of death for conversation.”

Interview and employment websites such as Monster list listening as a key part of a successful interview, and filler words may be taking away from this.

“I try to be quiet and respectful,” Mitchell said. “Girls want to talk more and maybe that’s why they use them (filler words) more.”

Mitchell said he doesn’t find himself using many filler words with the exception of “um” and occasionally “you know what I mean?”

Mitchell also said he tries to watch how he speaks when he is talking to professors or when he is at work.

“I definitely change how I speak when I am talking with friends and when I talk in class or other places,” Mitchell said.

“I know a lot of people who do it all the time,” Irene Soto, 18, political science major, said.  “It’s really annoying because it just sounds like they don’t know how to speak properly.”

When asked if she thought using filler words made students seem unprofessional or would hinder them in their job quest Soto believes it would.

“No one wants to hire someone who sounds immature or who doesn’t know how to speak properly,” Soto said. “When someone says ‘um’ all the time they sound stupid.”