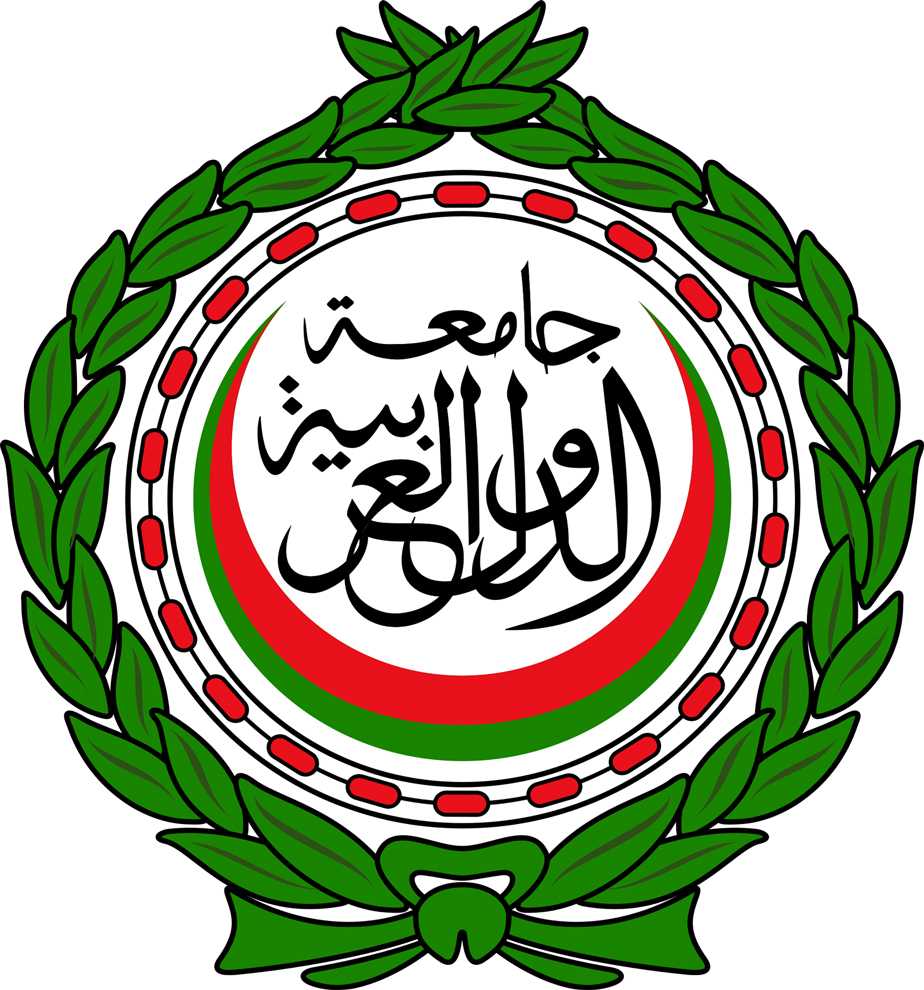 Emblem of the League of Arab States. Courtesy of Jeff Dahl

When I, Katherine, first saw news reports of civil unrest and violence in Syria when the “revolution” broke out in March, I was terrified for my family living there and in turmoil over the country where I was born.

In May, I decided to visit my home country of Syria to witness for myself what was taking place. As the captain announced our approach to the capital, Damascus, I peeked out the window thinking I would see the sparks of bullets firing in the darkness of night, but everything was quiet. I walked out of the airport expecting to see military forces and tanks everywhere, but instead I was welcomed with the sound of taxi horns and people’s cheerful humming, and the smell of barbecue and boiled corn filled the air.

During the next month, Al-Jazeera and western media outlets reported instances of military violence inflicted on protesters in Damascus, although nothing of the sort happened while I was there. I wondered why the reporting was not accurate and how that would influence what the rest of the world thought about my home country’s internal affairs.

Since these protests against the government began in Syria, the nation’s struggle with discord and violence resulting in more than 5,000 in military and civilian deaths has gotten worse and worse.

The Arab League officially suspended Syria yesterday, only three days after warning Syria they would do so if the country did not take immediate action to end killings of civilians.

Suspending the Syrian government, one of the most important members and founders of the league, is a reckless mistake caused by faulty politics and is counterproductive to the nation’s safety.

The Arab League, also known as the League of the Arab States, is an alliance of countries in the Middle East, founded in 1945 by Egypt, Iraq, Saudi Arabia, Jordan, Lebanon, and Syria. The purpose of the league is to unify the Arab countries and establish their independence and sovereignty, bettering the Arab countries socially, politically, scientifically and economically.

The league holds its member countries’ governments responsible for their countries and serves as a critical political watchdog, shielding its members from outside intervention.

Not abiding with any of the rules of the League, can result in suspension. The league rationalized its decision on the continuation of violence in the country, blaming President Bashar Al-Assad government for not halting military violence against citizens.

On Nov. 2 The league gave Syria only 10 days to pull back its military and tanks. On Nov. 12, the league warned the Syrian government of suspension if the violence did not end in four more days, however, Syria was suspended on the 14th.

The league claims the suspension was inspired by great safety concerns for Syrian citizens, but on the contrary, this action will cause more chaos and violence on the people. The cause of violence in Syria is more complicated than what western media outlets show.

Unlike in Libya, where Gaddafi and his government were the only force inflicting violence on the people, Syria’s violence can be attributed to armed forces causing havoc on both civilians and the military.

My 18-year-old cousin, who was fulfilling his mandatory military service was shot and his body disfigured by armed forces. He was killed trying to protect civilians.

Without the league, the military will face no consequences if the violence against citizens continues and gives the armed rebel groups in the country more freedom to terrorize the country.

Syria will also lose protection that the league provided against international intervention. The country will become vulnerable to invasion by the North Atlantic Treaty Organization (NATO). They risk a fate like that of Iraq and Libya, two countries that were invaded soon after suspension from the league.

Both civilians in support of or opposition to the government will be negatively impacted by the suspension, especially financially.

Syrian businessman Rasheed S.*, who lives in Damascus and opposes the current president, thinks the league’s decision is not going to change anything for the better.

“The current decision of the Arab League toward Syria only has a negative impact on Syria in the country’s security and financial stability,” said Rasheed, in Arabic. “Their decision is a big threat. We have learned the lesson previously from what happened in Iraq and what’s happening in Libya now.”

“The near future of Syria is very unclear, terrifying and is promised of more bloodshed. Sadly, there is not a single country which sincerely cares about the well being of Syria.”