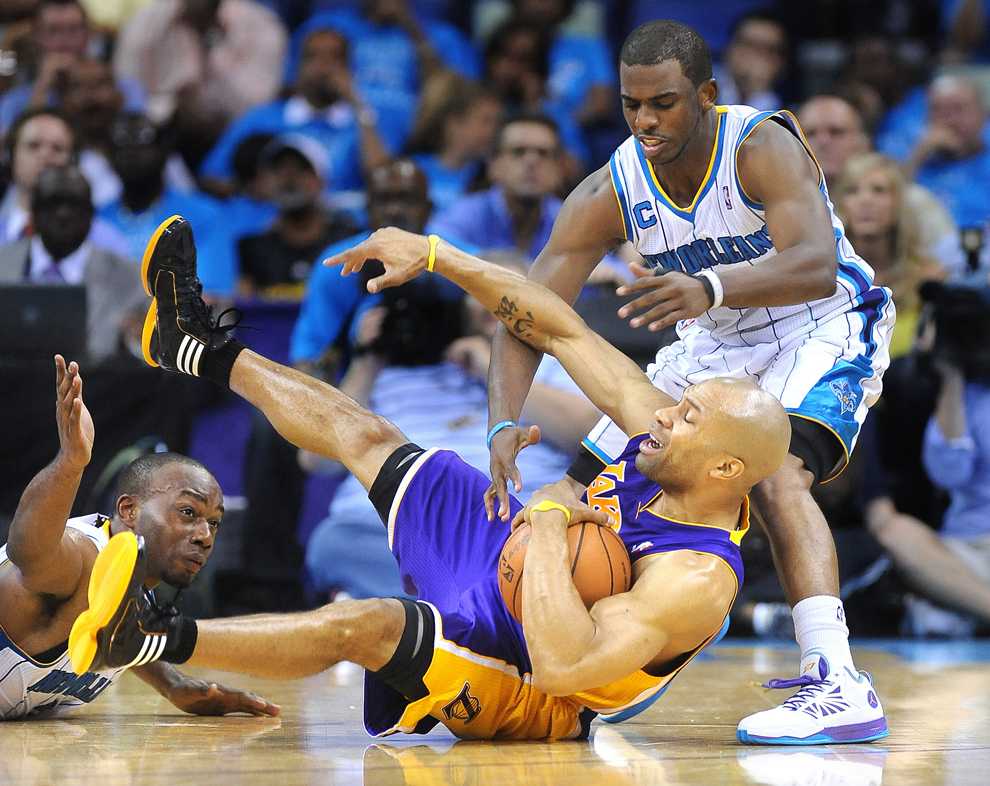 The NBA Players Association has melodramatically rejected every proposal sent their way by the owners since the Collective Bargaining Agreement (CBA) expired, and its denial of the most recent one may have just axed the entire 2011-2012 season.

Commissioner David Stern issued an ultimatum last week. He made it quite apparent: if the players declined taking a 51 (players)/49 (owners) percent split of the revenues, the owners would take the offer off the table and further proposals would be worse.

Instead of taking the deal, the players caused further disarray by shooting down the owners’ bid and opted instead to start a decertification process and file lawsuits to take the battle into federal court.

It’s quite clear who holds the majority of the blame here: the players, who can’t seem to realize the NBA is a business.

Reasons cited for not accepting the offer were the addition of a “hard cap,” meaning a new salary cap would be installed that couldn’t be elapsed. In addition, the players find a 50/50 split to be unfair as their previous agreement was for much more.

While these new rules may seem unfair compared to the previous CBA, is it worth a season-long boycott?

The players needed to wise up and take the deal. The owners mostly succumbed to their demands and players asking them for anything more, like the conditions of the previous CBA, was unfair because it would again result in a loss of revenue, something business owners generally try to avoid.

The last CBA was signed in 1999 and expired this offseason. It called for a 57/43 revenue split for the players, but owners realized they were losing money and sought for a fairer share.

Owners initially presented a deal that heavily favored them but eventually gave in and agreed to a 50/50 split. The players dubbed it “unacceptable.”

How can any organization be so spoiled? The owners have tried to meet in the middle, they’ve caved in to some demands, and the players are still whining and acting like babies about a minuscule amount of money, a complaint that threatens billions of dollars in revenue for both parties if there’s no season.

The union heads, President Derek Fisher and Executive Director Bill Hunter, need to realize the consequences of their actions. Is $100 million worth the loss of their entire contracts?

Sure, some players will find jobs overseas, but they aren’t taking into consideration the fans or the soon-to-be jobless colleagues they’re abandoning.

What they’re doing is nothing more than sticking it to the man, attempting to defy Stern for giving them an ultimatum they viewed as scare tactics.

In a letter addressed to the NBAPA and obtained by ESPN, Fisher and Hunter wrote: “For two and a half years and through more than 50 collective bargaining sessions, we sat at the table and attempted to negotiate a fair labor agreement with the owners. Last week, with the issuance of yet another ultimatum – a take-it-or-leave-it final offer of a long-term agreement with unacceptable terms – Commissioner Stern and the owners left us with no other option. It has become clear to us that we have exhausted our rights under the labor laws and continuing in that forum (collective bargaining) would not be in the best interests of the players.”

The players are trying to make people feel sorry for them, making throwing a ball into a netted hole seem worth more than the millions they receive.

The owners can only cave in so much without expecting the union to give in a little, too, and they’ve had it. Now the union can expect harsher offers and a long, drawn-out court battle possibly leading nowhere.