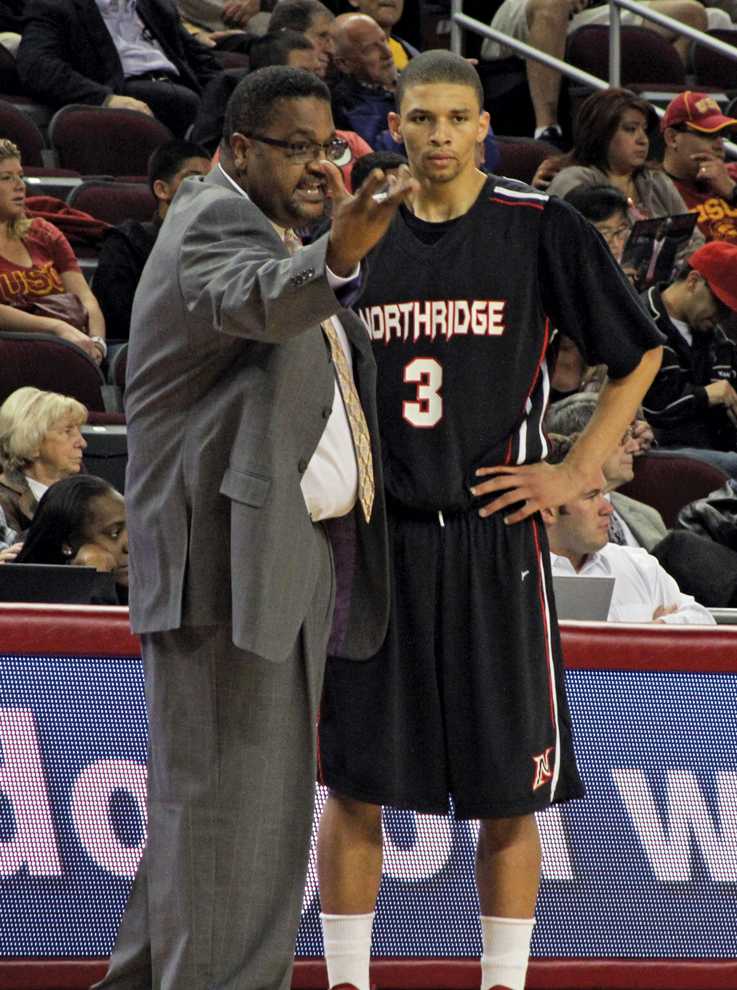 The Matadors were only down four points at halftime against Hawai’i Tuesday morning, but a 11-2 run by the Rainbow Warriors to start the second half paved the way for CSUN’s 86-67 lopsided loss.

Fatigue could have played a factor in the Matadors’ second-half collapse with a long flight to Honolulu and a 11 p.m. (1 a.m PST) tip-off time, but senior guard Vinnie McGhee doesn’t want to make excuses.

“We should be able to play at any given time of the day,” said McGhee, whose team has two consecutive losses to open the season.

McGhee had other reasons why CSUN struggled against Hawai’i.

“We weren’t hitting our shots, we had sloppy execution and we weren’t getting back on defense,” McGhee said. “(Hawai’i) raised the bar and we stayed at the same level.”

The Matadors had similar problems in the season opener against USC Friday. CSUN shot a cold 25 percent from the field and struggled to execute down the stretch, but McGhee said the Matadors need to forget the two defeats and focus on their game at Boise State Saturday afternoon.

Northridge will face a Broncos team that finished 22-13 last season and advanced to the WAC Tournament championship. Boise State was picked to finish eighth in its first season as a Mountain West Conference member.

Hawai’i will also leave the WAC next season and will join the Matadors in the Big West Conference.

“It was a real good experience, now they (CSUN) know what they have to go through when they go out to Hawaii next year in conference,” McGhee said about his young teammates. “It was good for them to get that environment. It was fun, wish we could have gotten the win but things happen.”

CSUN redshirt freshman Stephan Hicks had a superb game against the Rainbow Warriors, scoring a game-high 22 points and grabbing 17 rebounds. Hicks also had a game-high 19 points against the Trojans.

“Going to the offensive glass and getting the easy buckets and playing defense is allowing me to score easily as well,” Hicks said.

“I got a lot stronger and more experienced,” he said. “It was (tough missing the whole year) because I want to play instead of watching. I got more eager to play this year.”

Besides Hicks, CSUN has a tough time shooting from the floor. For the season, Northridge is 28.1 percent from the field and 15.9 from three-point range.