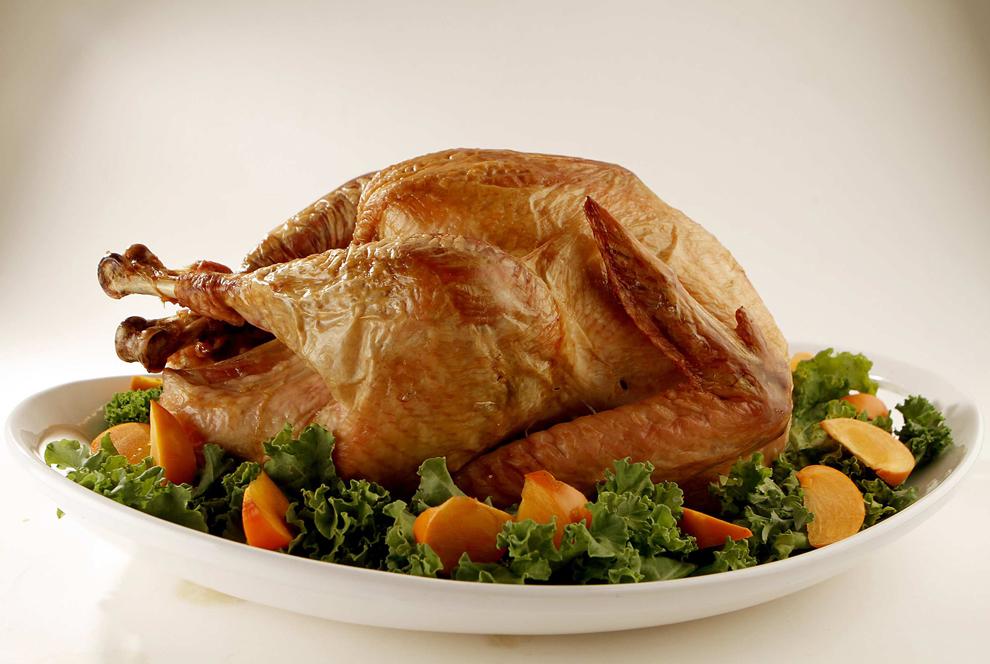 The holidays are just around the corner, and everyone is pinching pennies to make the festivities more wallet-friendly. A traditional Thanksgiving feast doesn’t have to break the bank or your back.

For students without culinary experience or simply no kitchen, prepared meals are available from several local retailers, including Boston Market, Ralphs, and Vons. Prices for a meal for four with all the fixings range from about $27 to $70.

These simple recipes and meal ideas will run you around $30, feed you and three friends, and will take less than an hour to prepare. Just follow the instructions and use the microwave to cook each dish instead of the stove.

The cost of a fresh turkey will average $1.99 per pound. For a small 12 lb. turkey, you’re already spending about $20. A savvy alternative to turkey would be an already cooked rotisserie chicken — for around $6.

For a simple starter, pre-mixed bagged salads are a quick fix. For an effortless dressing, squeeze a bit of fresh lemon juice and toss with salt and pepper.

Cornbread stuffing is a traditional and simple side dish, and it’s microwavable. Follow the instructions on the box for a tasty complement to your main dish.

An easier and healthier alternative to sweet or mashed potatoes is a plain baked potato with a touch of butter. First, wash the potato. Next, using a fork, poke holes in the potato to allow the steam to vent. Cover the potato with a damp paper towel to keep in the moisture and microwave on high between four and six minutes, depending on the size of the spud.

Cranberry sauce is a Thanksgiving staple. With this recipe from Epicurious, you can have a tasty homemade version of this holiday classic.

Preparation (can also be done in microwave):

A delicious side vegetable is fresh green beans, if they’re prepared just right. Using a Ziploc steam bag, you can throw the following ingredients in the microwave.

Put the cranberries in a small bowl and cover with hot water. Allow to sit for five to 10 minutes.  Clean and trim beans.  Heat oil over a medium heat and add beans, stir-frying for about three minutes until bright green.  Add cranberries, with water, and stir until water has mostly evaporated.  Add almonds and cook for a minute more.  Season with salt and pepper.

Save room for dessert

End your Thanksgiving feast with a traditional holiday dessert—bread pudding.

Follow this quick and easy recipe from Rachael Ray for a sweet finish to your thrifty Thanksgiving meal.

Preparation:
Heat a griddle pan over medium heat. Cut four thick slices of cinnamon raisin bread. Butter both sides of the bread slices with softened butter. Grill bread until brown and crispy on both sides, two minutes on each side.

Cut each grilled slice of bread into quarters and pile into four dessert cups. Top bread with a few spoonfuls of hard sauce of sweetened condensed milk and brandy and a generous swirl of whipped cream. Garnish cream with a sprinkle of nutmeg and serve.