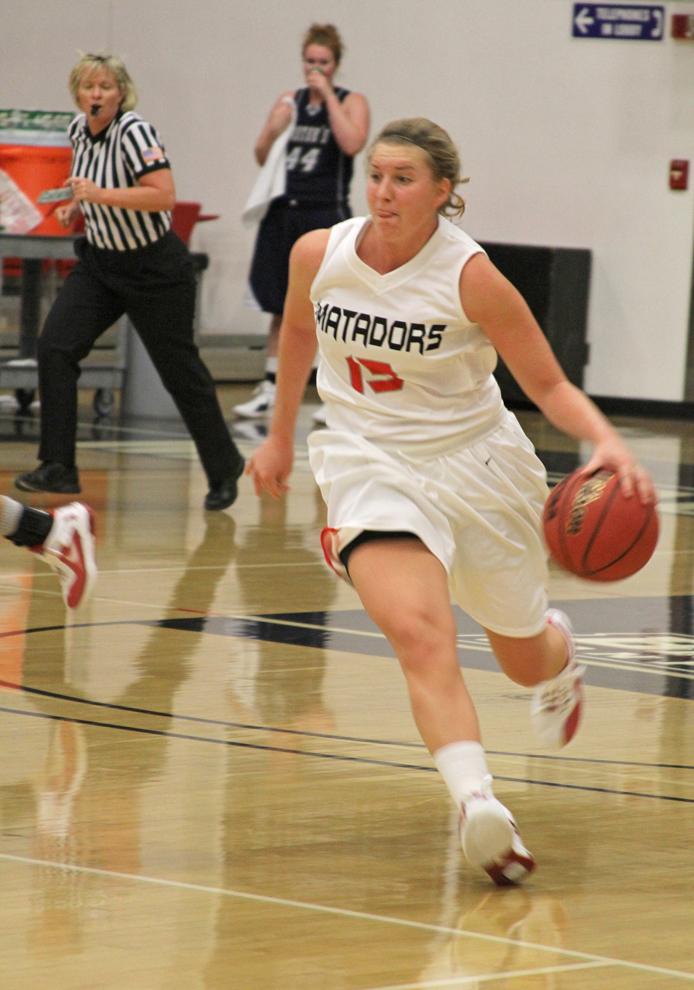 CSUN will be hosting the 2011 Woodland Hills Thanksgiving Basketball Classic at the Matadome Friday night, when four teams will face off for a chance at Saturday’s championship game.

The first game will be UCLA (2-1) against West Virginia (2-1), while Northridge (2-2) takes on Colgate (0-4) shortly thereafter. The winners and losers will play each other the next day in either the championship game or the consolation game.

Being The Matadors’ first home game, CSUN plans to bounce back from two straight losses.

“I think it will say a lot about our character, especially because it’s coming off the two losses we just had,” said sophomore guard Kaitlyn Petersen. “It will be a good test for us.”

“This tournament is extremely important,” senior center Jasmine Erving said. “Especially because it’s our tournament, and we’re on our home court. We’re hoping a good amount of crowds come out and support us.”

The winless Raiders are guided by their leading scorer, Jhazmine Lynch, who’s putting up 15.2 points per game on 15 field goal attempts. She’s shooting 35 percent for the season.

“I’m not really worried about volume shooters,” head coach Jason Flowers said. “I’m more worried about efficient scorers. We’re not going to revolve our defense around her. I trust our freshmen guards to be able to guard her and be well-prepared.”

Led by the scoring of Erving and their two dynamic freshmen guards, Janae Sharpe and Ashlee Guay, the Matadors got off to their best start since 1998, winning their first two games at San Francisco and Loyola Marymount.

“(Sharpe and Guay) are both our little sparks on the team,” Erving said. “Not only in the games, but in practice. They keep everybody going.”

“They’re like little water bugs,” Petersen added. “They’re fast and they never get tired. They’re really great at defense because they never stop.”

With those two wins, CSUN came halfway to its total number of wins from last year.

“There’s no secret to getting better,”  Flowers said. “It’s all about hard work and striving to improve. We’re going to continue to focus on defense, rebounding and taking care of the basketball, and with the experience they’ll gain, our players will continue to blossom.”

CSUN struggled heavily against the Beavers’ zone defense as they only shot 36.1 percent from the field and lost 83-63. Against the Huskies, however, they bounced back and took a 35-25 halftime lead, only to let Washington come back in the second half to beat them 73-67.

“We weren’t surprised by (Oregon’s) zone,” Flowers said. “It’s all about execution and valuing every possession, whether on defense or offense. We couldn’t execute well against the zone in the second half, but we’re more prepared and focused now.”