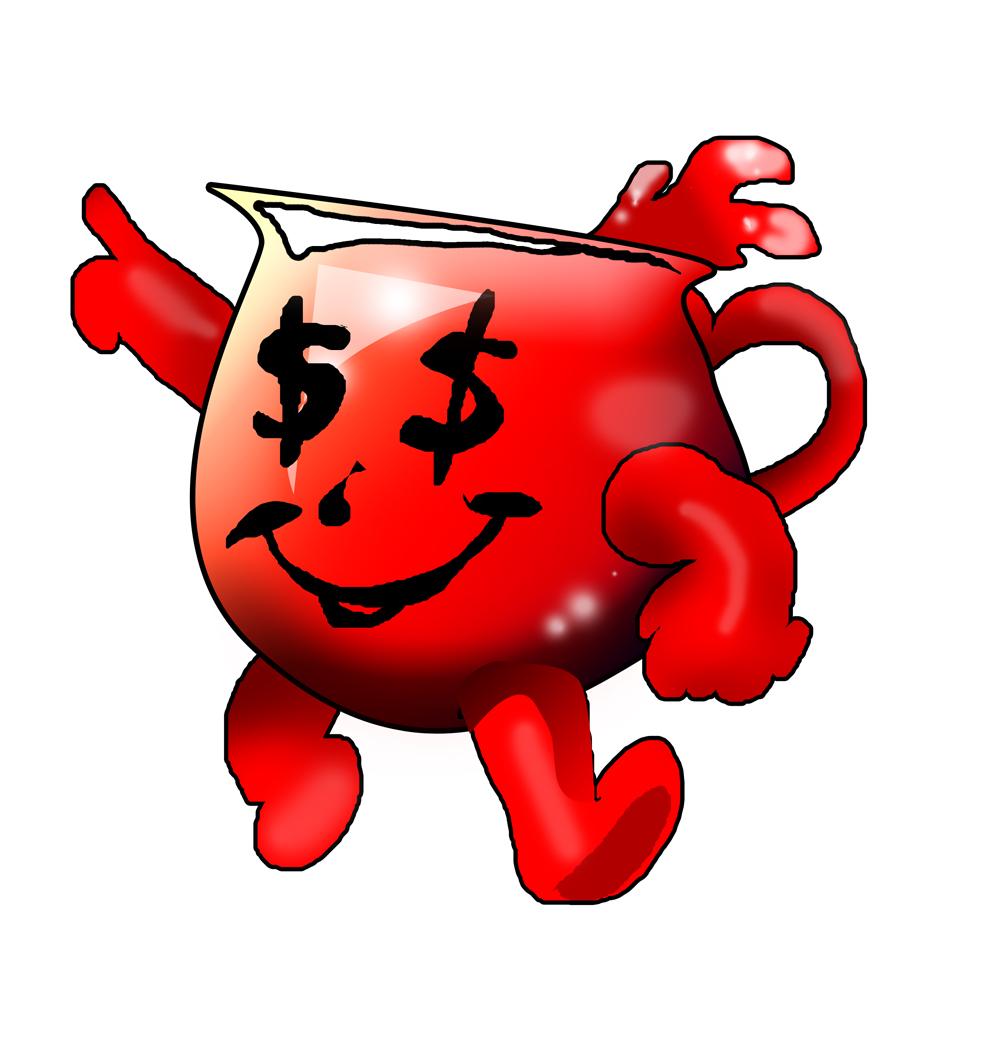 Scientology and Jim Jones may be visualized by those presented with the world “cult.” There are many more cults out there, although the definition of the word is vague. It is important to consider the warning signs of a cult before paying to be a member of any group that offers enlightenment.

I was presented with this issue last semester when a friend of mine told me about a great group she had been participating in called Mastery in Transformational Training. After hoping to get me to help her pay for the program, she explained what it was about. It seemed like a good idea; the group gets together and identifies their strengths and weaknesses. They make friends and have fun together and learn to identify their goals. In fact it seemed very similar to what I had experienced while at a leadership retreat that all the New Student Orientation Leaders were sent to, and to what I had learned from being an Academic Mentor at the Residence Halls on campus. The major difference was that my friend’s program, called MITT for short, had a starting price of $695.00 for five days of evening programs.

Although I know any program has costs, this price aroused my suspicion. The fact that my friend told me that the money just goes to fund the program, and that the staff members are not even paid did nothing to ease my qualms.

I looked online to see more about the program and found a beautiful website full of inspiring music and stock photos of sunrises. I learned that the second part of the program, Advanced Training, is five 12-hour days, and costs $995. There are other side programs costing $495 each, and the final “Legacy” program is $1,295. If this program is truly supposed to be beneficial for its attendees, why does it cost so much? Especially when it doesn’t pay the people who implement the program?

One meaning of the word “cult” is “the one used in pop culture, which is more or less shorthand for a religion that somebody doesn’t like,” as explained by Professor Lee Gilmore, who teaches American Cults and Sects. “So, it (the word) has a lot of baggage.”

Online there are a number of both positive and negative testimonials about MITT. Members and former members insist that the group changed their life for the better, and taught them all about themselves. Others said that MITT is a waste of time and money, and there are concerns about the psychological effects of some of their practices.

“When people use the term ‘cult,’” Gilmore continued, in this context “they mean a religion that is strange, not legitimate, dangerous.”  Gilmore prefers the term “New Religious Movement” to describe new and different religions that are distinct breaks from other religions without the stereotype ascribed to the word “cult.”

To some extent, calling a religion different from your own a “cult” in a derogatory sense would be discriminatory, unless one were to do so after giving equal scrutiny to each religious movement.

MITT, however, employs some methods that do seem to be dangerous.

The price of the program is no minutia, and neither is their insistence on your payment. My friend who told me of her involvement had been told that her lack of funds at the moment were not an issue.  A value of theirs is experience over money…even if you have to go into debt.

The history of the group is perhaps the most alarming. In 1974 John Hanley created a company called Lifespring. It recruited members by word-of-mouth and promised improved living by increasing human potential. In the 1980’s it was criticized by journalists, former members and staff. According to a series of Washington Post articles, Lifespring had to pay out damages to those who accused its intense psychological practices and insistence that members be fully dedicated to the group of causing mental damages and suicides.

On-line testimonies say that these types of groups demand a lot of dedication, to the point where you are expected to recruit others and work for the company without pay. Failure to do these things can mean being berated by your peers or kicked out.

Due to the bad PR and lawsuits, the company called Lifespring no longer has classes. However, various chapters and spinoffs were bought by independent people, including the Los Angeles chapter. This group, located in Marina Del Rey, is now called Mastery in Transformational Training.

Additionally I was not able to get in contact with anyone who would answer my questions for this article in regards to their group. So instead I went to Chicano/a studies professor Beto Gonzales, who initially introduced my friend to the group.

Proffessor Gonzales does not represent MITT, but he took and enjoyed the program.

Gonzales believes in the potential of the program to help people, but was not familiar with its turbid history. “It’s just like college, right?” He said. “There are some people that come and spend their money, and they get a lot out of it. Other people come and they feel like it was a waste of money. It’s like anything else.”

Gonzales insists that one cannot explain the experience of going through a program like this. He said that it can only be judged once you experience it. There are guest days in which non-members can attend for a free sample of what the course offers.

Whatever the definition of a cult really is, there are some groups that are worth avoiding. Even if a company has a lot to offer emotionally, keep in mind the bottom line.

Is MITT a dangerous cult? It’s impossible to say.

Should you be wary of anyone trying to get you to pay for enlightenment?