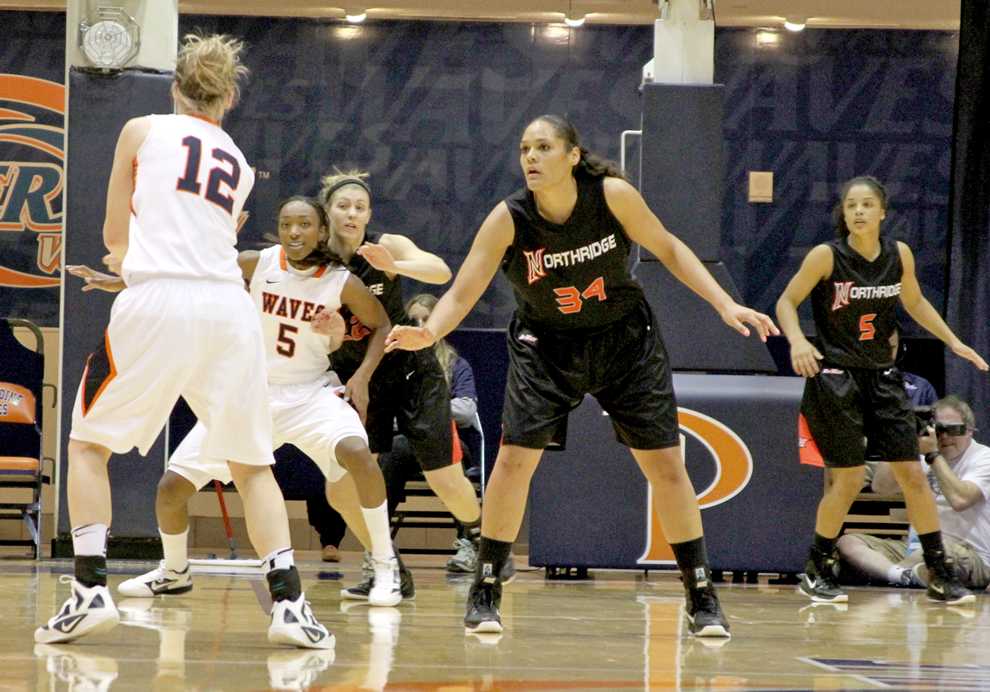 After being unable to leave victorious in a close game at Pepperdine Saturday, the Matadors (4-4) are looking to bounce back and avoid a three-game losing streak as they face San Jose State (1-7) Wednesday night at the Matadome.

Turnovers have been an issue CSUN has faced in most of its games this season. In their prior game, the Matadors threw the ball away 26 times.

Head coach Jason Flowers and his squad realizes the team needs to be more wary of holding on to the ball.

“It’s difficult being a point guard and knowing what to do and knowing the game at all times,” freshman guard Ashlee Guay said, who had eight turnovers Saturday. “I made a lot of mistakes, but I’m hoping to do better and take care of the ball more.”

Though turnovers inevitably led to the latest loss and adjustments need to be made, Flowers believes that his young team is developing well.

“We’ve shot at a pretty good percentage for us and lately we’ve been doing a pretty good job at rebounding,” Flowers said. “So the challenge with a young group is to continue to get better in the things you’re making progress in and not take steps back and just improve on the other things that you need to work on.”

Matador center Jasmine Erving, who became fifth all-time in rebounds and fourth all-time in field goals in team history Saturday, is looking to continue where she left off against Pepperdine, but also try and spread the ball around to her teammates.

“I think the bench has been pretty good,” Flowers said. “We’ve gone from a situation where maybe we’ve been limited in that area last season because of injuries and different things, where this year we’ve had different people play different roles and step up. And at different times, I think that just adds to the bench. When everybody comes back and is healthy, we just add numbers to it.”

San Jose State leads the overall record between the two universities 3-7. The last meeting resulted in a 62-61 win for the Matadors on Nov. 20, 2009 in the Event Center.

A key player for the Spartans is forward Brittany Johnson, who was named Western Athletic Conference Player of the Week. The senior currently shoots 43.8 percent from the field, averages 19.3 points per game and collects 8.5 rebounds per game.

But San Jose has had its struggles early in the season, losing its first six games and earning its first win against Northern Arizona on Dec. 1. The team is led by first-year head coach Tim La Kose, who coached 10 years at Cal State Bakersfield and is a CSUN alumnus.

“We don’t go into games looking at a team’s records. With that being said, (San Jose) have improved each time out,” Flowers said.