Into the cow graveyard 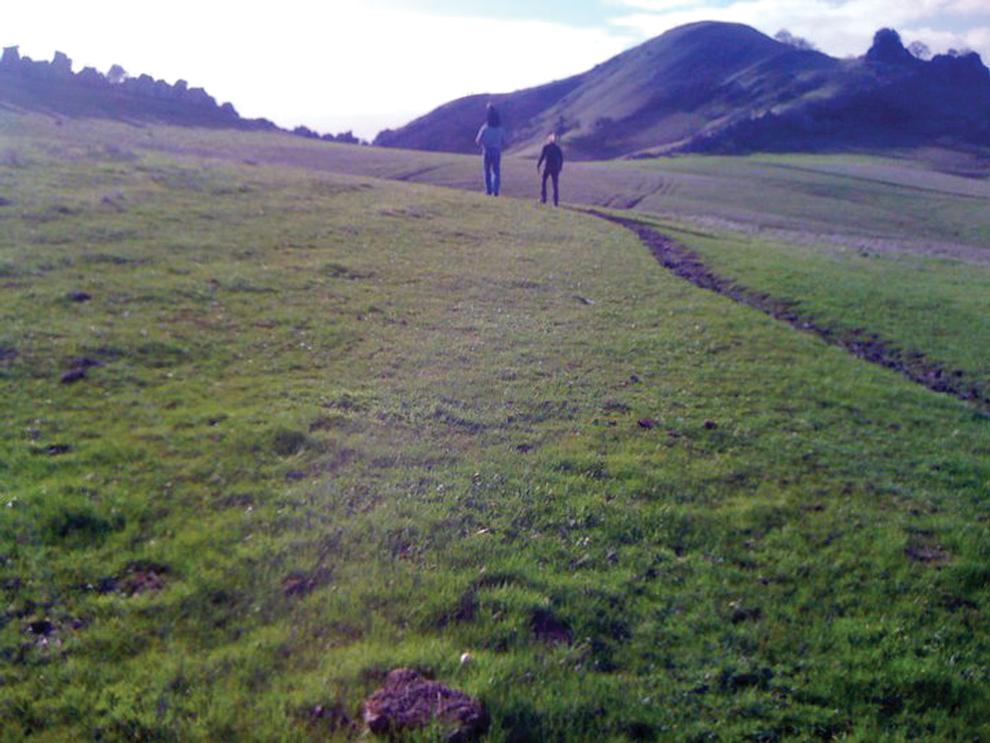 Is your hometown or residence a smallville, with all the excitement of a patch of dirt? I come from “The Bubble” consisting of cows, single-family housing and grass. I’m hardly inclined to return there during breaks in the school year because there seems to be simply nothing to do. I’d much rather spend my time traveling.

Los Angeles on the other hand is an Eden of adventure, with more opportunities, subcultures, parties, events and ideas than I even have time to partake in. The Bubble, consisting of Danville and Alamo in Northern California, has no Disney Center, fabric district, university, or famous landmarks. There’s not even a movie theater.

Anyone who grew up in Los Angeles, even the slightly more suburban areas like Northridge, should be grateful for the variety of opportunities afforded them, and I’m always thankful to be able to live here at CSUN now.

Luckily, when living in The Bubble I was able to occupy my time with running. Any able-bodied person can go running, pretty much regardless of where they are. I spent most of my free time while growing up running and training with my high school’s cross country and track teams.

In track and cross country we ran a variety of trails around the school, which we ran dozens of times.

Running at a particular trail at Macedo Ranch, in the foothills of Mount Diablo State Park, had more surprises than I expected.

Initially, the trails were just long patches of dirt to me surrounded by grass, which was dead most of the year. But as I followed them deeper into the park, I couldn’t help but be inspired by the place.

I’ve seen plenty of ground squirrels, turkey vultures, deer, and I’ve heard choruses of coyotes and frogs. And cattle, I’ve seen lots and lots of cattle. With enough exploring, eventually I found streams, animal traps, tree canopies, ponds, and a long exposed dike rising over the hills like the plates of an huayangosaurus.

I presented this trail to my friend and shortly after, while walking her dog there, she ventured into a ravine, where she discovered many bones littering the ground. Cow bones, to be precise, and at least one full cow skeleton.

So I took home some bovine vertebrae and my friend got a skull. We took some tasteless photos of each other posing with legs and a jawbone.
We dubbed this “The Cow Graveyard.”

Later I was running at a trail deeper in the hills, and I saw some turkey vultures circling an area not visible from the trail. I walked down the hill to where they were and sure enough there was a freshly deceased cow.

I have traveled from Arcata to Arcadia, from The Bahamas to Costa Rica. I’ve lived in Canada for years and been across the sea to France, Italy and Spain. I’m no stranger to the excitement of getting away.

But here is the reason I wrote an experience about my home town for the travel section: you can find gems wherever you look for them. You don’t need funding for a luxurious adventure, just a sense of appreciation for your surroundings.

Here’s to you finding your own cow graveyard.