If women ruled the world 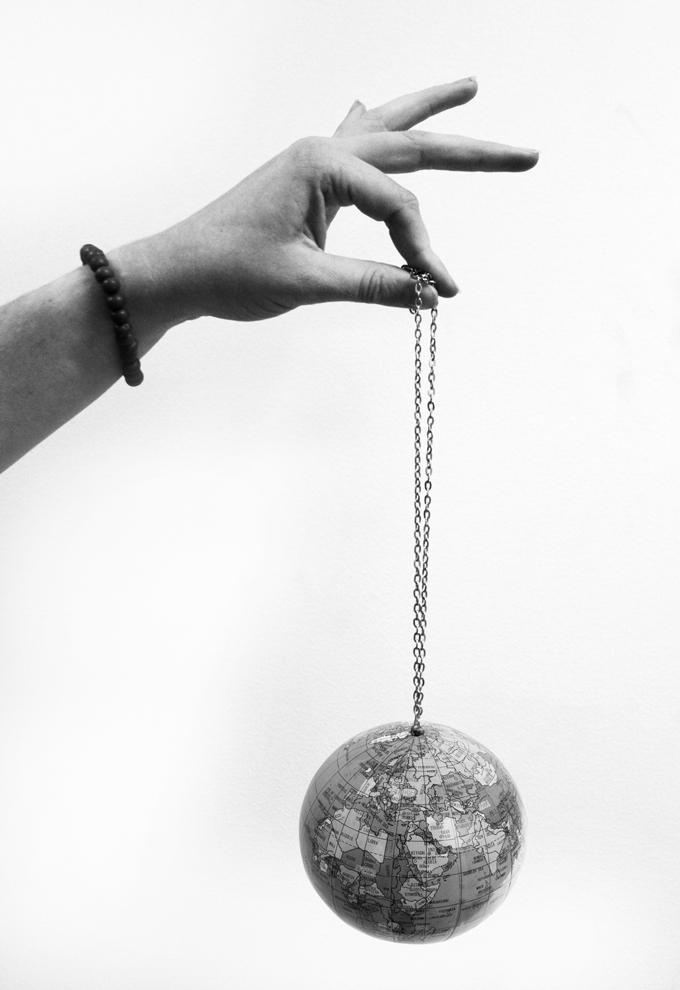 The chaos and pain of this world has been birthed by man. He has been a fool who has kept women – the “better angels of our time,” as psychologist Steven Pinker titled his book about the feminization of the world – from making the important decisions.

Because if women ran this world, my life and yours would be much less painful and much more peaceful, and we would not have so much violence in our collective human memory.

Such as this story:

My mother was born in a small, poor village in South Korea in the 1950’s, right after the fighting of the Korean War halted with a treaty that split Korea in two. In a new country birthed from the useless confrontation between the men of communism and the men of capitalism, my mother was birthed into a life of famine, poverty, limited education and gender inequality.

The day my mother was born, my grandfather became angry at my grandmother for bearing another female, aggravated that only one of his many children were male. Out of her anguish, my grandmother threw her defenseless infant daughter against a wall, maybe in hopes that this forsaken girl would die.

My mother miraculously survived, but with some brain damage. The impact affected her ability to focus in school and impaired her critical thinking skills. Education was not free in her country at the time past basic elementary schooling, so she could not afford to continue. She worked hard, doing menial labor on her family’s small farm just to survive, and I imagine she was with no hope for upward mobility or personal empowerment.

My mother did not inherit death in that act of hate, but that first day of her life foreshadowed a life of suffering and struggle. She was not valued by her family because she was a woman and faced sexism and disrespect from males in her life, both in Korea and America. She has survived by holding on to her Christian faith and her love for her children, accepting the daily dehumanization and painful scorn from this world so that she could at least make it possible for her children to enjoy freedom in theirs.
And here I am, her only daughter. In many ways I know I am not who she wished I could be. The years of discrimination and sexist indoctrination has led her to accept patriarchy as the only possiblemeans of living, and she can only see a variance of the same mold for my life—one that requires me to be hetero-normative, feminine, devout to a male god, unconditionally kind and subservient to my future husband.

Because of this pervasive mentality, our history is too full of wars, death, disease, torture, disaster and bloodshed, because our history has been the object of a disproportionate ratio of men, rather than women.

Today, the western world is struggling with debt, financial and political gridlock, disease and obesity. The Middle East is mired with systemic violence, political and religious inequality and war, much of it caused by male aggression from the west. Volatile financial markets, disease and sex trafficking trouble the Far East and in Africa, women are mutilated, gays and lesbians are killed, and mothers are losing their children and husbands to the centuries of war brought on by capitalism.

This is not to imply that all male-bodied people are responsible for the systematic destruction of life, nor do I ask that no women should be held responsible. My critique is of the systems of patriarchy and cultures of misogyny that have been created by men and were accepted and perpetuated by both males and females.

Of course, men and women of every century have resisted patriarchy and misogyny, but nothing will change until the majority of human beings challenge the hatred of women and create a new collective mind of respect for female (and subsequently, male) dignity.

We have lived in a man-led world thus far and look where it has gotten us. It is time for us to imagine a radically different world, where women take control and the men follow their lead.