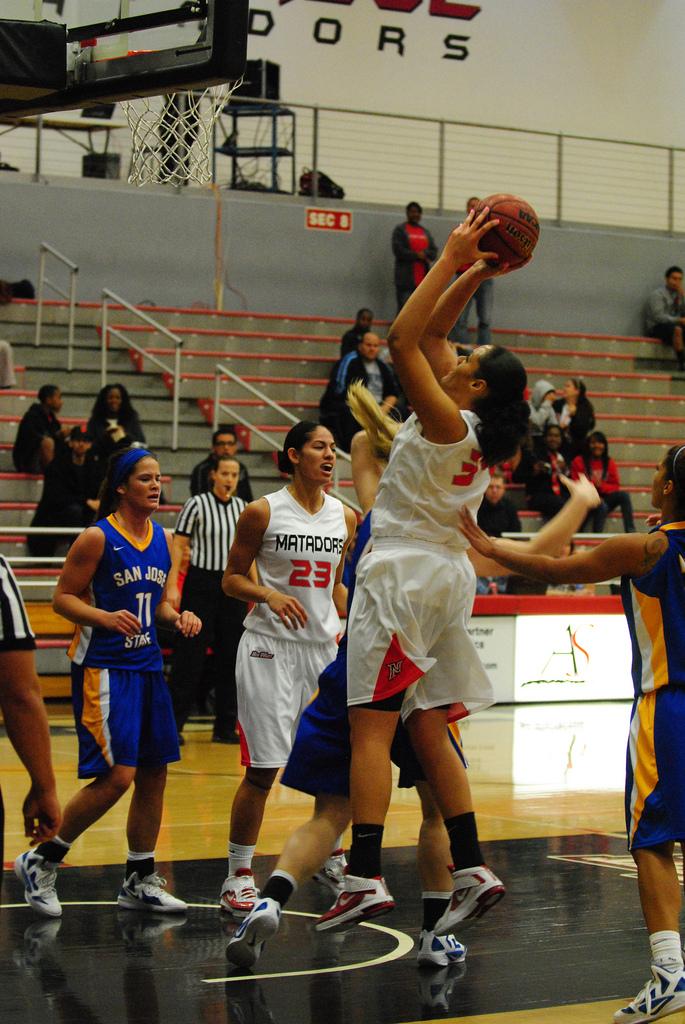 Coming off their biggest margin of victory (30 points) in the last 11 years against San Jose State Thursday, the Matadors allowed four Fresno State players to score in double figures as they fell 70-61 Sunday afternoon at the Matadome.

Despite holding the Bulldogs’ second leading scorer, forward Rosie Moult, to 13 points on 4-of-14 shooting, CSUN (5-5) couldn’t get a handle on sophomore guard Ki-Ki Moore and she scored 16 points on 7-of-11 shooting, hitting twice from downtown.

Northridge’s defensive struggles against Fresno State (7-3) didn’t stop there. They also allowed both guard Taylor Thompson and backup center Veronica Wilson to score 11 points apiece on a combined 9-of-16 shooting. Wilson, who only played 20 minutes, made five of her eight attempts from the field while Thompson led the game with seven assists.

Northridge only made three of their 12 attempts from beyond the arc.Senior center Jasmine Erving, who leads the team in scoring, had only eight points on 4-of-13 shooting while second leading scorer, freshman guard Janae Sharpe, returned form a two-game absence and put in five points off the bench. Long-bomber Kaitlyn Petersen only hit one of her three 3-point attempts and finished with three points.

CSUN committed 20 turnovers compared to the Bulldogs’ 11, which gave Fresno State an advantage of 14 in the points-off-turnovers department.