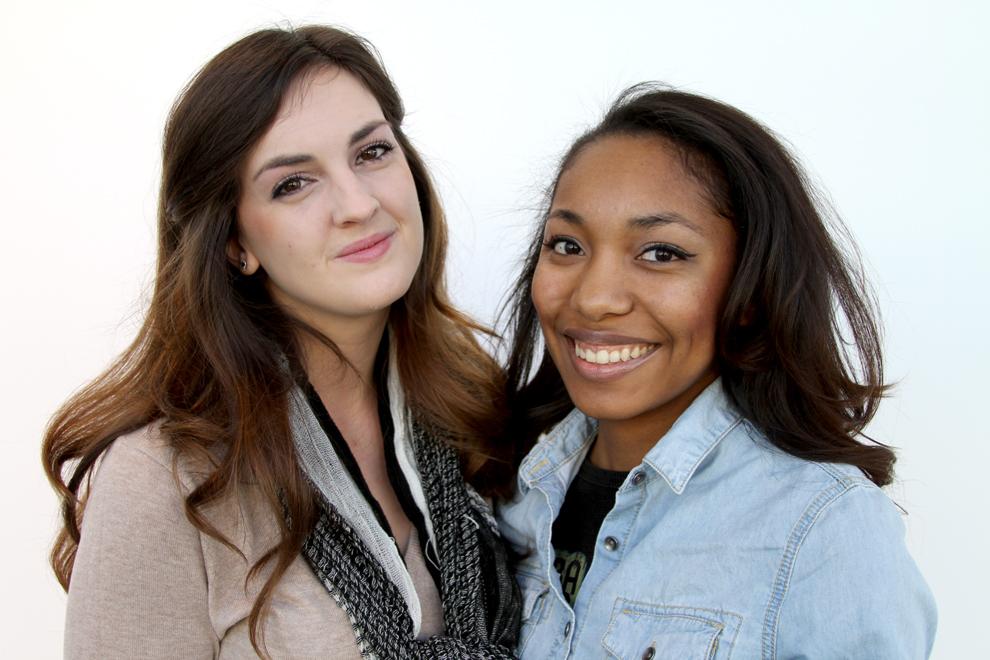 It’s not that Amanda Flavin and Sydni Powell, student government president and vice president, didn’t know what they were signing up for. After all, both served as senators for Associated Students last year.

But the way Flavin describes it, she wasn’t fully ready for something like this.

CSU’s 9 percent tuition increase for Fall 2012, on top of the 12 percent increase for this semester, has students frustrated, and some might turn to A.S. and question what it’s doing to alleviate the problem.

Flavin said she is upset, too.

“It’s really unfortunate that, one, the state legislature decides that education isn’t important enough to fully fund,” Flavin said. “But the response to that by the CSU  is to increase tuition which isn’t fair to students currently attending school.”

“The most control I have over the state is to go and lobby state legislators and tell them all these horror stories I hear, as A.S. president, about students who can’t afford tuition.”

What Flavin and Powell can control is their campus visibility, something they recognize as needing to improve.

“We’re trying to reorganize our priorities and set time aside for that,” Powell said. “Hopefully next semester you will see us walking around more. It’s definitely a priority.”

Flavin said it’s not about one single issue that the duo needs to work on.

“But more so, how do we meet students’ needs, how are we communicating with them?” Flavin said.

Now that they have a semester of experience under their belt, Powell  said their goal is to organize their priorities to what they can “realistically get done the next several months.”

Flavin’s goal is to better inform students of the legislative process, and try to improve CSUN’s legislative affairs branch and create a graduate assistant position to work there.

“I have a whole new respect for Conor than I did before,” Flavin said, referring to her predecessor, A.S. President Conor Lansdale. “It’s been a journey on how to balance class, work and projects with A.S. work.”

That work includes training senators, communicating with students and traveling.

Flavin and Powell both attend different CSU campuses once a month as a part of the California State Students Association (CSSA).

There, they meet with student leaders to discuss financial matters and how to better lobby state legislators for students’ needs.

This semester Flavin met with officials at the CSU chancellor’s office and with state legislators in Sacramento.

“Even though it’s a lot more than I thought it would be, it’s definitely been rewarding,” Flavin said. “I’ve learned a lot being A.S. president, whether it’s how to communicate with people, or finances of an organization, or knowing the politics of working on a university campus.”

Powell said she is the quieter one.

“I’m kind of in the process of learning how to manage people, how to inspire people to do the work on their own, things like that,” said Powell, who is also the CSSA technology officer, which requiring her to oversee specific technological needs in classrooms.

Vahan Khodanian, A.S. chief of staff, said both Flavin and Powell are “meticulous” in their work.

There’s also the issue of public perception. Khodanian said taking criticism – deserved or not – comes with the territory.

“A lot of people just want to be anti-establishment,” Khodanian said.

Students feel A.S. should be fighting for them, Khodanain said, and when they feel that’s not happening they look for where to place the blame.

“Obviously the first people they’re going to go to are the president and vice president,” he said.

Khodanian commended their hard work though, and said any shortcomings is not from a lack of trying.

“A lot of previous leaders I’ve seen will get frustrated and (their energy) will die out, especially toward the end of the semester, but they’ve stayed motivated,” he said.