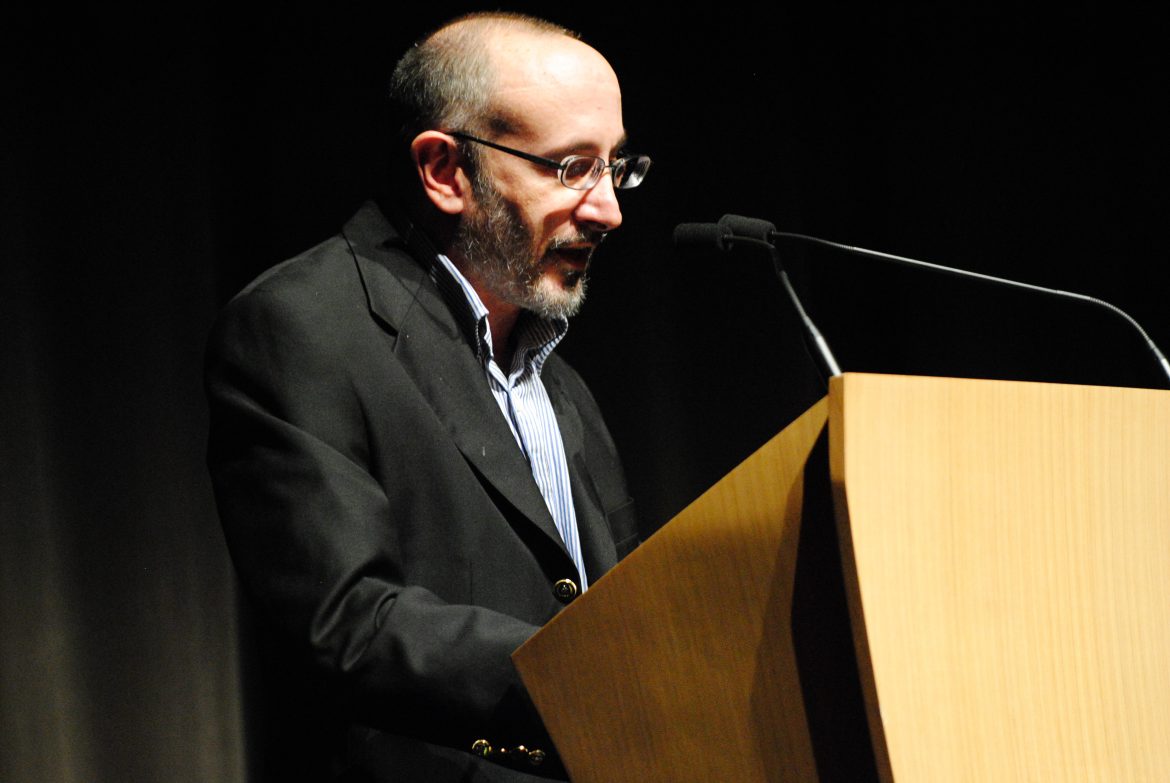 CSU Chancellor Charles B. Reed has appointed provost of CSUN, Dr. Harold Hellenbrand, as the university’s interim president beginning Jan. 1, 2012 until the process to name a permanent president is completed.

Hellenbrand said he is mostly curious about his new position, and that as a professional courtesy, his goal is not to make any commitments that will tie the hands of the new president.

“(I will) keep the car on the road,” he said. “I think there’s a couple things we want, (to) make sure that we make it through this budget crises we’re in again, deal with the fact that we’re going to have students in difficult situations in the spring because of the cuts that we’ve taken and keep attracting some of the fundraising we have been doing.”

Hellenbrand will likely return to his position as provost and vice president of Academic Affairs once the new president is named, but it is ultimately their decision, he said.

“I think the major thing that we’re gong to get out of this is that inevitably we move a couple people around and get a greater sense of understanding about what goes on in the various positions,  I think that shared responsibility will make us more resilient.”

The search process for the new president was extended on Dec. 5 for 90 days to allow additional candidates to be included for consideration. The search began in October to replace Jolene Koester, who has served as the university’s president since 2000.

“They (the administration) would like to get somebody hired by March, who would then be able to begin by July 1,” Hellenbrand said. “That’s their plan at the moment, and I think it’s reasonable to expect that’s going to occur.”

Hellenbrand was appointed as CSUN’s provost and vice president of Academic Affairs in 2004. He has also served as a dean and professor at the College of Liberal Arts at Cal Poly San Luis Obispo from 1998 to 2004, and began his tenure as a CSU professor of English at Cal State San Bernardino from 1982 to 1994.

“I wasn’t actively seeking,” Hellenbrand said of his new temporary position. “You never know quite what the system is going to think they should do, and they have many options to follow.”

In the press release announcing the interim president, Chancellor Reed expressed his confidence in Hellenbrand to ensure a continuity of outstanding leadership during this time of transition.

“I am touched that so many people have responded positively and thankful to the system for placing its trust in me and I just hope that I can do an effective job,” Hellenbrand said.

Hellenbrand will be replaced by Dr. William Watkins, who will be acting as the Administrator of Academic Affairs effective Jan. 1, 2012 until Hellenbrand is relieved. Watkins will still retain his positions of Vice President of Student Affairs and Dean of Students during this time.