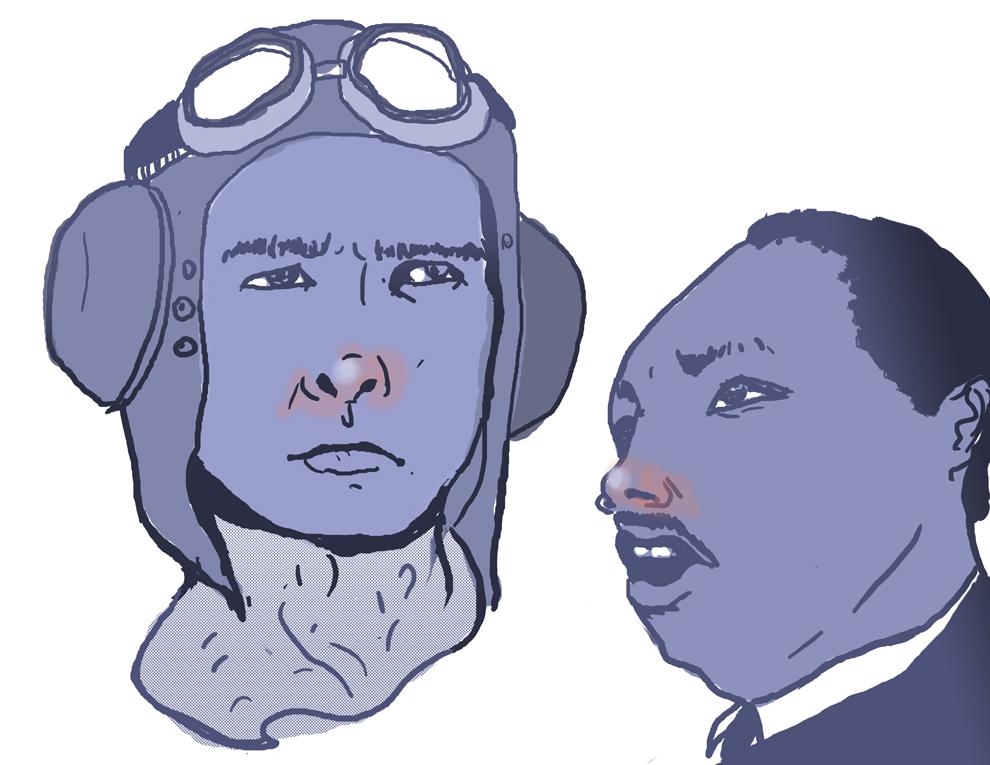 This year’s theme for Black History Month, which CSUN has honored since its inception more than 40 years ago, is “breaking the chains to create change.”

The Pan African Studies Department recognizes Black History Month as an opportunity for students and faculty to remember the struggle.

Black history was not celebrated or acknowledged by Americans or the rest of the world until the 20th century. Dr. Carter G. Woodson, a son of former slaves, is considered the father of Black History Month, according to the Association for the Study of African American Life and History.

Woodson realized that the history of black people was either misrepresented or nonexistent in the history books. According to the History Channel, Woodson founded ASALH in 1915 in order to tell the story of his people.

Woodson established the celebration of Negro History Week in 1926, which took place in the second week of February, coinciding with the birthdays of Abraham Lincoln and Fredrick Douglass. In 1976, that celebration expanded to include the entire month of February to create what is now known as Black History Month, when people of all backgrounds commemorate black culture, according to the ASALH.

“It’s a time to celebrate accomplishments that otherwise aren’t acknowledged in white history,” said 26-year-old senior computer science major Njume Njinimbam. “From the time African Americans were brought here until now, we have come a long way. I think after everything we’ve been through, we deserve a month.”

Although budget cuts and financial crises have hurt the Pan African Studies Department, as a university, CSUN is actively celebrating Black History Month.

CSUN has events taking place throughout the month that include not only black campus organizations such as the Black Student Union and Black Alumni, but according to Dr. Marquita Pellerin, the director of the Black History month events, other Greek organizations are participating as well.

“The department welcomes this occasion to honor and recognize the influential pioneers of the global Pan African struggles, as we commemorate leadership and life-long commitment to freedom, justice and equality,” Pellerin said.

Noteable CSUN events taking place this month include a memorial for deceased well known Pan African studies professor Dr. Obinna on February 3, a visit from the Black Panther Party on February 7, and a voter awareness and registration drive on February 20.