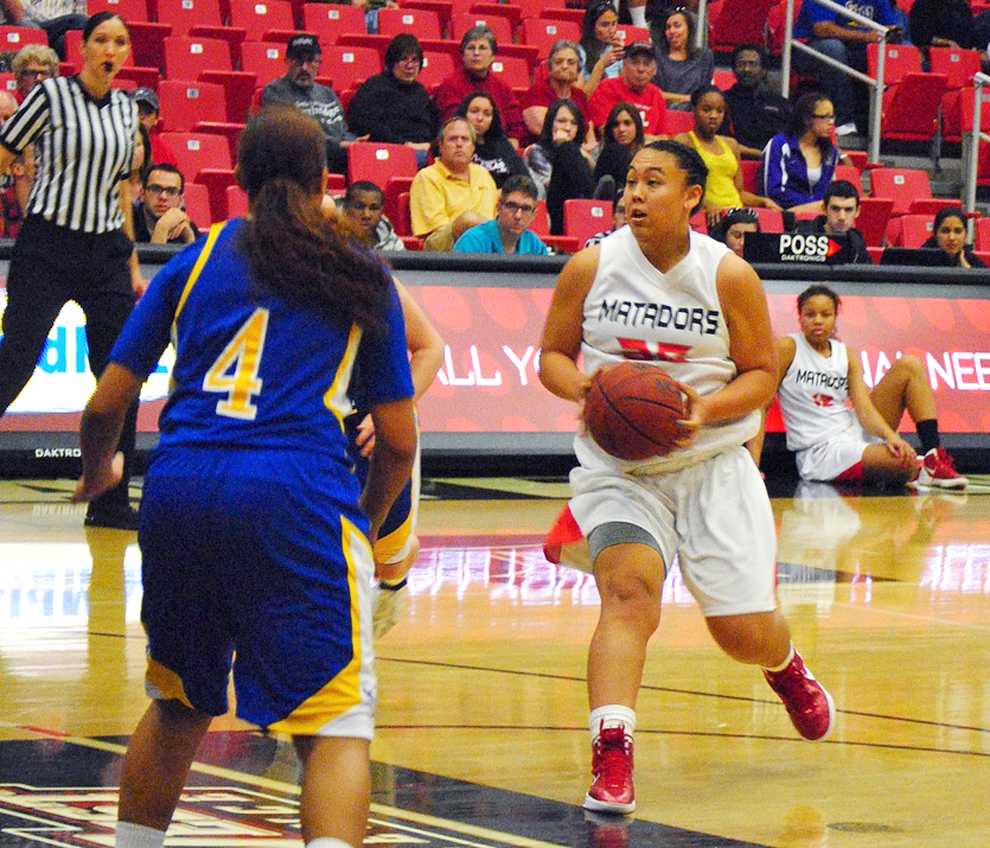 With possession of the No. 1 spot in the Big West Conference and on a two-game winning streak, CSUN looks to continue its strong play in the second half of the conference season.

After winning a non-league game against CSU Bakersfield Saturday, the Matadors (12-9, 6-2 Big West) get back on track and continue their Big West schedule as they face UC Riverside Thursday and UC Irvine two days later.

Northridge has already notched wins against the Highlanders and Anteaters this season, but CSUN head coach Jason Flowers doesn’t expect easy games the second time around.

“We’re anticipating two tough basketball games,” Flowers said. “Every game we played in the first half was competitive and I don’t think it’s going to be any different in the second half. We expect a battle.”

The Matadors dropped Irvine on Dec. 29 and Riverside two days later. Both games were at the Matadome, but too close to call, Flowers said.

CSUN is 3-4 on the road in the Big West. With the Matadors getting a look at the Highlanders and Anteaters on their home floors this time around, they anticipate both to be more ready.

“There’s no surprises this time around,” Flowers said. “Teams are going to be prepared. They know what you do, you know what they do. It just goes back to our philosophy of taking care of us. If we do what we’re supposed to do, then the scoreboard takes care of itself.

“It’s one of those deals where we don’t do anything complicated. We just come out and play hard and take care of some simple things.”

In its 63-55 victory over the Highlanders, Northridge got to the free throw line 30 times, had 14 steals and forced 25 turnovers. The 55-49 win against the Anteaters had similar statistics, with the Matadors getting 16 steals and UCI turning the ball over 33 times.

“Defense is definitely the emphasis on our team,” CSUN center Camille Mahlknecht said. “We have a height advantage in both games, so we’re looking to outrebound them, and our guards are quick, so I guess we can get steals and hustle and work hard and do little things.”