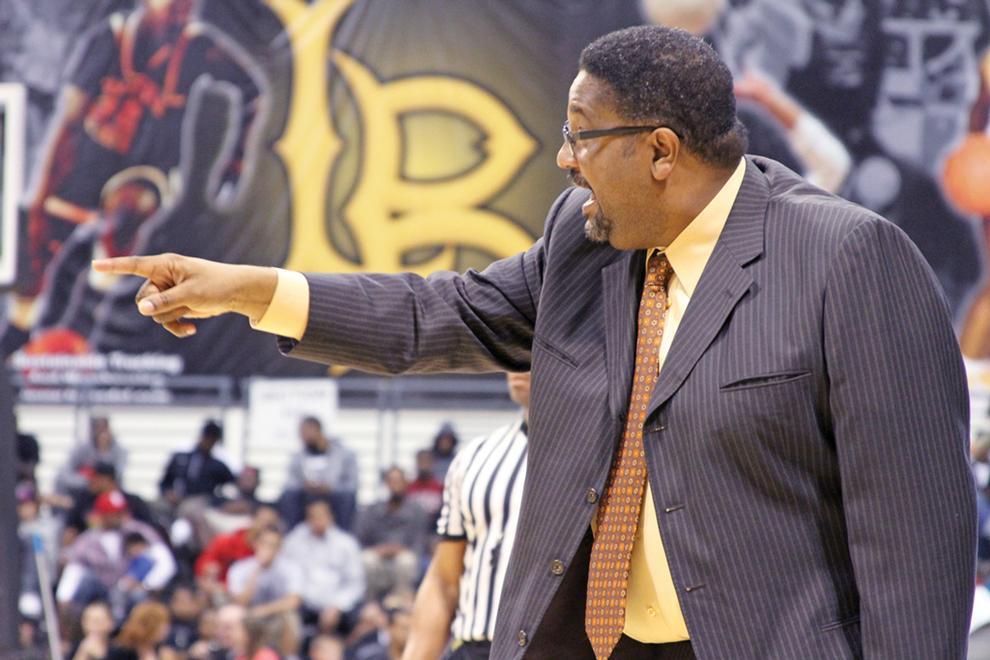 To say the Aggies are struggling in 2011-12 would be a bit of an understatement. Boasting a 1-21 record that includes not a single win against a Division-I opponent, not many can be faulted for considering UC Davis the laughing stock of the Big West Conference.

And that is the exact reason CSUN head coach Bobby Braswell is concerned heading into tonight’s rematch against these Aggies (8 p.m.).

“They call these ‘trap games,’” Braswell said. “That’s a trap you can fall into.”

Though every team but Division-III UC Santa Cruz has managed to escape the Aggie trap thus far, it hasn’t always been an easy mission. Six of UC Davis’ losses this season have been by five points or less. Two of those were one-point defeats.

One of those close losses came on Jan. 14 at the hands of the Matadors, who obtained the 84-80 win only after digging themselves out of an 11-point second-half hole.

Due to illness, Braswell wasn’t at the Matadome then to presence the near-upset. He watched enough of the tape to note where the Aggies’ strong point lied that night, though.

“They shot the mess out of it,” Braswell said. “They really shoot the ball well. They spread you out. They got a lot of guys who can shoot threes.

“Their shooting is clearly the thing that concerns us the most.”

The second-best three-point shooting team in the conference at .387, UC Davis has three of the top eight long-range shooters in the Big West (Les Tyler, Josh Ritchart and Ryan Howley). They all shoot better than 40 percent.

“We got to know who their shooters are,” CSUN guard Stephan Hicks said. “We got to make it tough on them.”

CSUN, which also faces Pacific on Saturday, is dead last in three-point shooting in the conference. Their percentage took quite a hit during a 100-54 loss at Cal Poly on Jan. 21. CSUN shot 0-for-10 in threes then. Since, Northirdge has made seven or more 3-pointers per game.

Despite the Aggies’ awful record, CSUN can’t look down on them too much. In a season where they’re ineligible to make the postseason, the Matadors are only 6-15 overall and 2-8 in the Big West.

The Matadors have shown signs of maturing at times, but still rank near the bottom of many categories in the conference.

“At this point, we know we’re not going to win a championship this year,” Braswell said. “So at this point, for us, we just have to make sure we’re getting better.”

Let’s not get it twisted, though. The Matadors feel they should win this game. They just aren’t taking the woeful Aggies lightly. That’s also a sign of maturing.

“We got to treat them like a Long Beach State or a UC Santa Barbara,” Hicks said. “Don’t worry about them not having beaten anybody in Division I.”