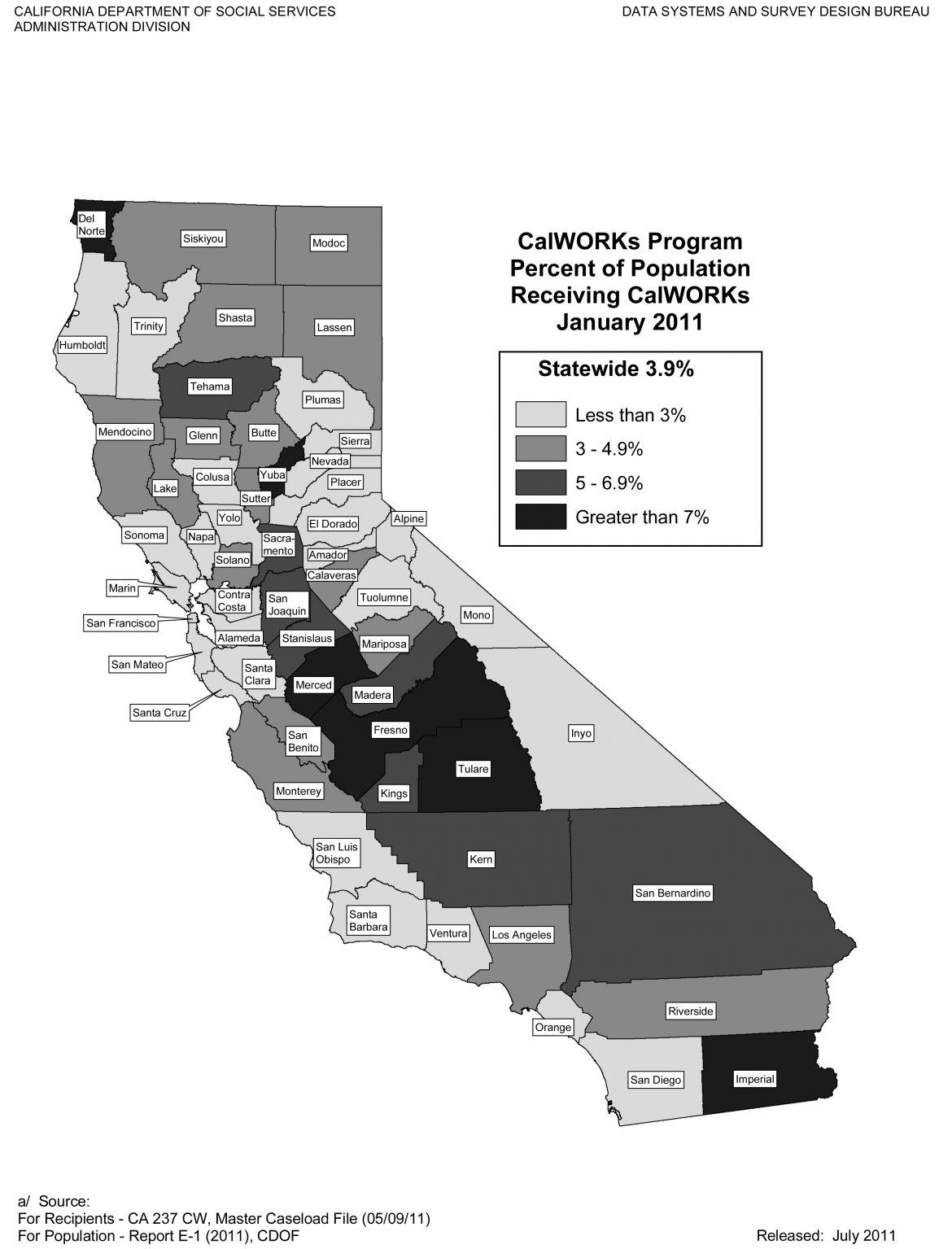 Gov. Jerry Brown proposed a two-year limit for those under welfare in his new budget plan.

Brown’s 2012-13 budget plan, released in January, features a removal of $12.5 billion from spending, including a reduction of $1.5 billion from California Work Opportunity and Responsibility to Kids (CalWORKS).

These cuts will result in a new limit that will give welfare services to applicants for only two years instead of the four years applicants were given before, said Michael Weston, Spokesperson of the California Department of Social Services (CDSS). This change is not a change of focus, but more of a change of structure, Westo nsaid.

“What we have here is that after 24 months, the adult can still continue aid if they are still eligible. Instead of the 48 months, it will be 24 months,” Weston said.

Weston also explained that the reason for this change is in order to “balance needs and resources.”

“You have a situation where the needs are large, and the government has limited resources for that need,” he said. “The options are limited, and we have to face reality when decisions like these have to be made.”

With 3.9 percent of the state receiving CalWORKS, recipients will have to worry about losing food stamps and other CalWORKS resources, but Weston reassures child resources will not be affected by these cuts.

“The child portion of CalWORKS will always be funded,” Weston said.

Jessica Godoy, a 20-year-old mother of two, is a recipient of welfare and does not expect these changes to impact her completely.

“I don’t think it would really affect me,” she said. “Since I’m doing really bad with money, I should still be able to get welfare.”

This is not the first time CalWORKS has been in danger. Former Governor of California, Arnold Schwarzenegger, had previously proposed to eliminate CalWORKS during his time in office. In Governor Brown’s budget plan, which can be found on his website, explains that “The budget that I am submitting today keeps the cuts made last year and adds new ones. The stark truth is that without some new taxes, damaging cuts to schools, universities, public safety and our courts will only increase. It restructures social service programs to better support working families.”

Graduate student and substitute teacher at Sylmar High School, Rachel Lewis, believes that because of the economy, the changes are a bit harsh but there are some sense to the new welfare limit.

“As a student and as someone who works with students, I hear a lot of students say, ‘Oh this doesn’t matter, I will just go on welfare,’ and I can see why they would only make it two years. Four years is a lot of time,” said Lewis.

The two-year limit will need to be approved by the state’s Legislature in order to take effect, Weston said.

“If the Legislature approves it, then it will go back to the governor, who will have to sign it,” Weston said. “If this all goes through, then this can take affect by July 1.”

If the proposal does take effect, the state should try to prepare current welfare recipients through this shift, said Wendy Yost, part-time faculty in recreation and tourism management.

“I think in any adjustment like this, the government should provide a transition plan,” Yost said. “This may not affect the new people who want to go on welfare as much as it will affect the people who are already on welfare and believe they still have a year or two to work things out, when they might actually not.”