Weekly Column: Orlando’s time to get something in exchange for Howard running out 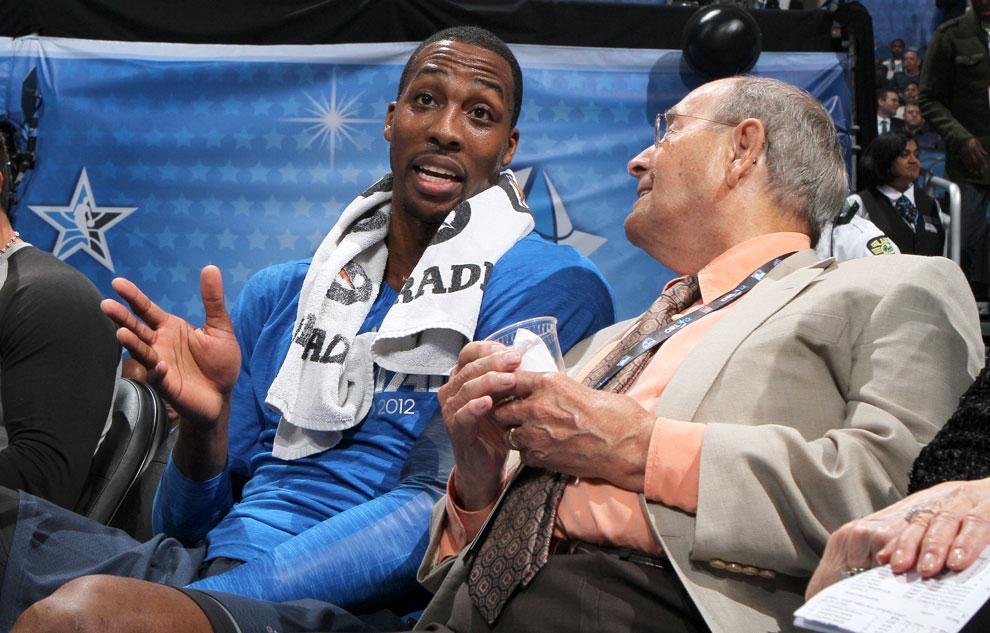 With the NBA’s March 15 trade deadline quickly approaching, rumors have been flying about where the league’s most dominant big man, Dwight Howard, will end up.

Unhappy with the Magic’s lack of effort to pair him with another superstar over the last couple of years, Howard has publicly stated that he wants out, and three teams – the Lakers, Mavericks and Nets – have been named potential suitors for the disgruntled All-Star center.

Recently, however, various sources, including the Magic’s very own owner, have said they don’t want to trade Howard and they’re primed to keep him around until the season ends and try to resign him during the summer.

This, without a doubt, is the absolute worst thing Orlando could do for its franchise.

By being bull-headed and refusing to move Howard, the Magic are going to destroy any aspirations of a championship they’ve had for many years to come, because Dwight sure as hell isn’t sticking around on a team where Ryan Anderson is the second best player.

Worse, the Magic won’t even have enough salary cap in the off-season to secure a blockbuster signing that could entice Howard to stay – with Gilbert Arenas’ amnestied contract and Howard’s contract coming off the books, the Magic would be about $11 million under the cap, which wouldn’t be enough to sign another superstar alongside Howard.

But that’s beside the fact: the man’s leaving. He’s made it very clear numerous times that he’s pissed that he has no help, and the chances of him resigning are none. To put things simply, even though the Magic are in fifth place and have a decent record of 22-13, the team on paper is sub-par and wouldn’t even remotely stand a chance against Eastern Conference juggernauts like Miami or Chicago in a seven-game series.

Orlando GM Otis Smith needs to wake up and take the absolute best deal he can for Howard right now before its too late. Is it Brook Lopez and two first round picks from the Nets, a trade that would pair the best center in the NBA with an elite point guard? Is it Andrew Bynum and filler, which would land him in Los Angeles, instantly making the Lakers the favorites to win? Who knows, but the Magic need to decide fast, because there are dire consequences if they let him walk, not just to them, but to the rest of the league.

Not only would Orlando lose its top scorer, rebounder and shot blocker, they’d still have cap space trouble as players like Hedo Turkoglu and Jameer Nelson take up nearly $17 million per year over the next two years. Throw in Jason Richardson’s recent four-year signing worth about $25 million, and you have a recipe for disaster.

To make matters worse, Deron Williams has recently stated he’d sign with the Dallas Mavericks this off-season, a team that has enough cap space to sign two key free-agents. If Howard walks from the Magic and decides to join forces with Dirk Nowitzki, Jason Terry and a newly-signed Deron Williams on the Mavericks, you might as well crown them before the season even starts.

Trade him, Orlando. If the decision comes down to keep him, at least get rid of Otis Smith for ruining your franchise.