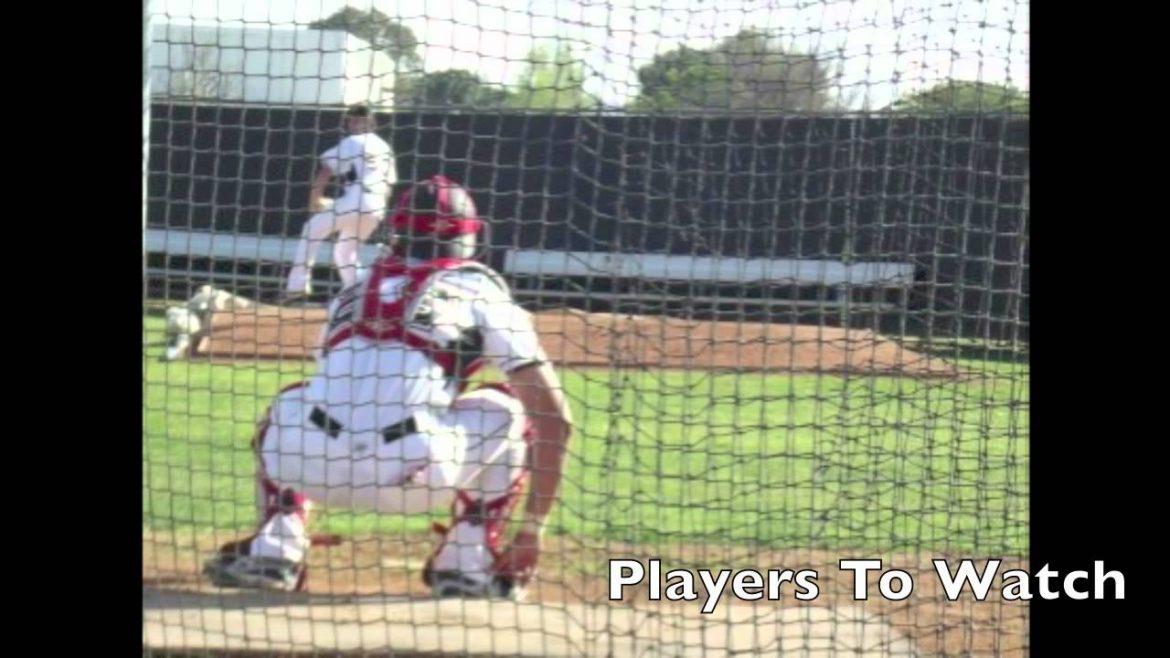 Coming off a Monday 18-6 loss against Washington in which their pitching gave up 17 hits, the Matadors (5-3) look to bounce back with a third consecutive winning outing to start the season at the Aztec Invitational this weekend.

CSUN started the season winning two out of three games against Sacramento State and sweeping three against Northwestern at home last weekend before falling to the Huskies on Monday. Washington had a quick start and led 6-0 in the top of the third inning before CSUN scored three runs to tighten the score.

The Huskies, however, scored the next five runs and added another five in the seventh inning to leave the Matadors, who went through four pitchers, behind in the dust.

The Toreros, whom the Matadors face twice during the weekend, are on a five-game winning streak which includes a 13-2 upset win over No. 21 Oregon State Saturday.