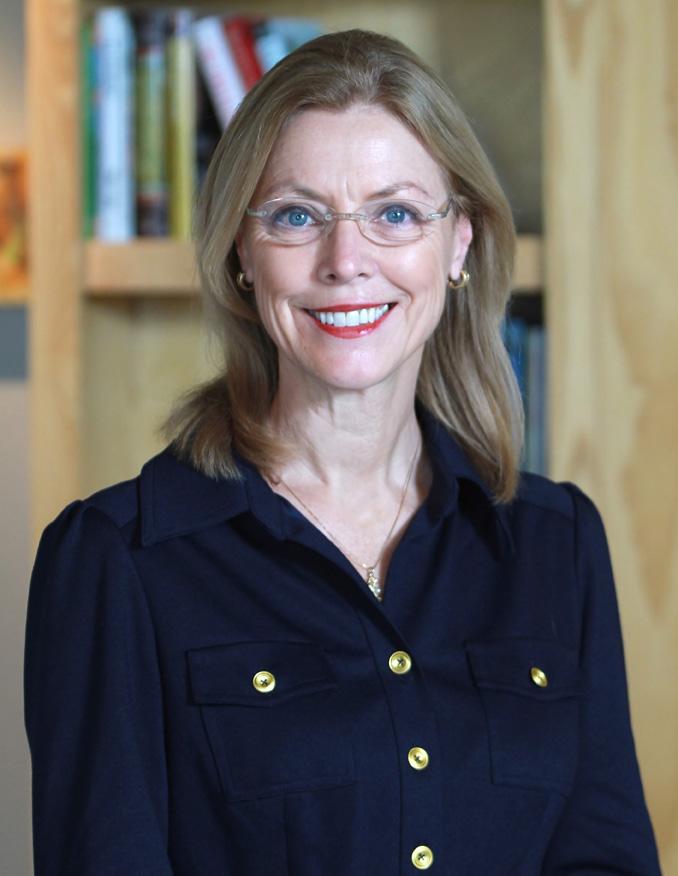 The board of trustees announced Dianne F. Harrison, president of Cal State Monterey Bay,  as CSUN’s next president.“I am excited and honored to be selected as president of another fine institution within the California State University system, and look forward to working together with the entire campus community on the many opportunities for the future,” Harrison said in a press release.

The board of trustees launched its six month search for CSUN’s president in Oct. 2011 after former President Jolene Koester announced her retirement in May.

The selection process for CSUN’s president consisted of closed hearings in which Chancellor Charles B. Reed and five committee members discussed, reviewed and chose candidates.

An advisory committee made up of 10 CSUN representatives, including faculty, administrators and A.S. President Amanda Flavin assisted the committee with counsel and presidential recommendations.

CSUN students were also given the opportunity to voice their recommendations and provide feedback in an open forum with the advisory committee in October.

The CSUN presidential search marked a series of firsts for the selection process.

For the first time, candidates did not partake in campus visits or public forums with the community. This decision was made to protect the privacy of candidates who held other positions, as stated in an announcement released by the Advisory Committee in February.

According to the Los Angeles Daily News, Koester was rumored to make an annual $295,000 with provided housing.

Harrison’s salary has yet to be announced.

Harrison will take office in June and Hellenbrand will likely return to his position as provost and vice president of Academic Affairs. This decision ultimately falls to Harrison, Hellenbrand said in a Dec. 2011 interview with the Sundial.

“Dr. Harrison brings an outstanding portfolio of administrative experience, academic credentials and student-focused approach to her new position as president of Cal State Northridge,” said CSU Trustee Bob Linscheid, who was chair of the presidential search committee. “She has an impressive record of accomplishments, a commitment to scholarship, and will provide strong leadership as the campus moves forward.”