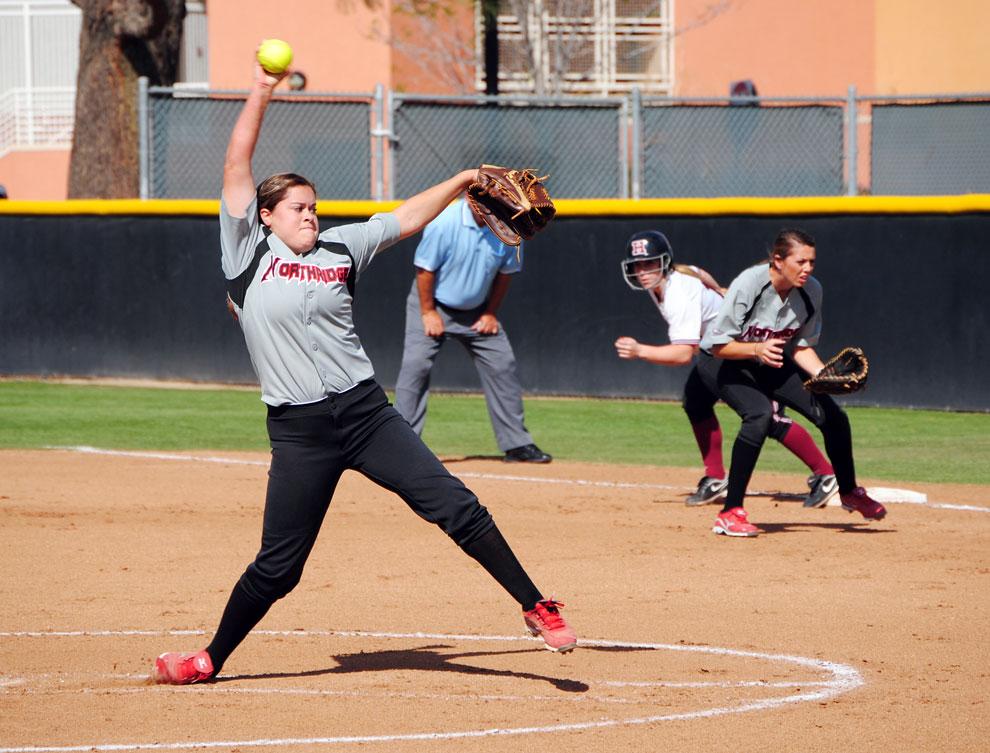 The last three weeks haven’t exactly spelled success for the Matadors. Losers of three of four home games during the weekend of March 9-11, CSUN hoped a three-game series at Matador Diamond against New Mexico the following weekend would bring in some much-needed wins as it prepares for the start of Big West Conference play on Saturday.

Instead, rain prevented the games from being played.

With a two-week repose under their belts, the Matadors hit the road for a doubleheader at Loyola Marymount Saturday and lost both games, putting another exclamation mark in CSUN’s struggling year that’s seen it go 5-21 so far.

Today, the Matadors get one last chance to gain some confidence heading into their conference schedule with a doubleheader at home against Oregon State. Game 1 will start at 1 p.m. and Game 2 will start two hours later.

The Beavers aren’t the best non-conference rival to try to achieve confidence against. They are 23-8 overall and coming off a series win over in-state rival, No. 15 Oregon.

Oregon State lost the first game of the three-game series Saturday, but bounced back the following day with a 5-4 extra-innings win. On Monday, the Beavers blasted the Ducks 7-1 behind a five-run fifth inning.

The Matadors dropped the first of two games against Loyola Marymount 9-0 in a shortened five-inning session. They came back strong in Game 2 and took the Lions into extra innings, but a fielding error cost the Matadors a chance at the win and they lost 2-1.

CSUN, which ranks last in the Big West in just about every category, had six hits in Game 2 compared to the Lions’ 10. The Matadors only have 110 hits for the year, less than half of what league-leader Pacific (221) has in 2012.

Pacific hosts the Matadors for three games this weekend in the start of the Big West season.

Defensively, the Matadors have a fielding percentage of .955 and 34 errors for the year. Their ERA is 5.66.

Pitcher Mia Pagano has started 15 games for the Matadors and is 4-10 with an ERA of 3.81. Four other CSUN pitchers have started games this year, but three of them have an ERA of 11.00 or higher.

Freshman Brianna Elder, who has started twice in 2012, has an ERA of 0.57 and has the only other win the Matadors have recorded this season.

Utility players Jaci Carlsen and Madeline Sale have 17 and 15 hits, respectively. Alyssa Ray and Samantha Sloniker have added 14 and 13, respectively.