Remembering the Delano Manongs: The Filipinos behind Chavez and Huerta 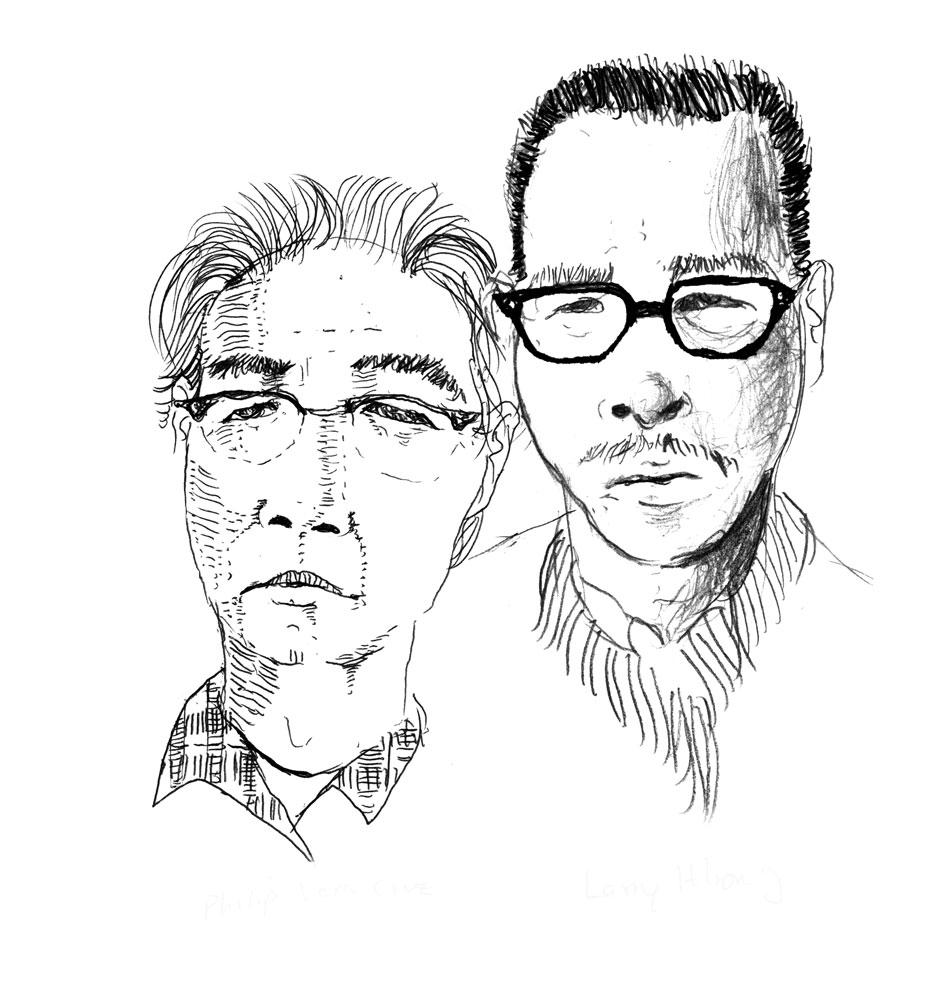 Cesar Chavez and Dolores Huerta are two very well-known historical figures and Mexican-American civil rights activists to Californians and Americans across the nation. The two are known to have organized Chicano farm workers to demand better working conditions and wages, and fought for political power.

Although Chavez and Huerta deserve the respect and historical significance placed on their work, we should not leave out the important presence and pivotal role of Filipinos in the labor rights movement from our collective memory. Although Chavez was an extraordinary person and a great charismatic symbol, we should not forget that he made mistakes in regard to his decisions as a leader within the UFW that marginalized Filipinos in the organization.

Like much of Asian Pacific American history, the stories of the first Asian Pacific Islander immigrants to this country are left out of our mainstream history books. Most people have never heard of Filipino rights leaders such as Larry Itliong, co-founder of the Filipino union, the Agricultural Workers Organizing Committee (AWOC); Philip Vera Cruz also a co-founder of AWOC and who served as the second vice president of the UFW until 1977; and Pete Velasco and Andy Imutan, also vice presidents.

According to the book, Philip Vera Cruz: A personal History of Filipino Immigrants and the Farmworker’s Movement, “one hundred thousand Filipino men left the Philippines for Hawaii and the mainland United States during the first 30 years of the twentieth century. The earliest groups of these men were recruited to work in the sugar cane and pineapple fields of Hawaii. But many also made their way to the mainland… and found work on farms throughout California and the Pacific Northwest and in Alaska’s canneries.”

According to the film, “Delano Manongs: Forgotten Heroes of the United Farm Workers,” Filipino migrant workers had been union organizing since the 1920’s. However, the event that can be seen as the catalyst for the Filipino labor movement and ultimately, for the development of the UFW, was the Filipino-led Delano Grape Strike of 1965.

The creators of the film describe how Larry Itliong, “a five foot five cigar-chomping union veteran,” organized 1500 Filipinos (AWOC) to strike against the grape companies of Delano, California. After eight days of striking alone, AWOC was joined by the National Farm Workers Association, founded by Cesar Chavez and Dolores Huerta, according to the Cesar Chavez foundation.

“It was the strike that eventually made the UFW, the farmworkers movement, and Cesar Chavez famous worldwide and lasted until 1970 when we finally won our workers’ contracts with the growers,” said Vera Cruz, in his personal historical account.

UFW could not have been so successful without this coalition of Filipino and Chicano workers, but Vera Cruz explained that as a minority within a minority, Filipinos were “used and pulled back by the UFW, the Teamsters and the growers for many years.”

In his account, Vera Cruz explains how many Filipinos like Itliong quit their positions in the UFW because they felt they had “no real power within the union.” He said to a certain extent, Chavez and the union did not “conduct themselves in a truly democratic manner” and that criticism of Cesar was not allowed. Volunteers were kicked out by Cesar and Huerta “without a word of explanation.”

The event that angered Vera Cruz the most and cemented his decision to leave the union was when Chavez accepted an invitation by Filipino dictator, Ferdinand Marcos, to visit him in the Philippines. Outwardly Marcos would pretend to support farm workers, but jailed them in his own country and tortured his political prisoners. Vera Cruz objected to this visit, but Chavez did not listen and went to the Philippines anyway.

Vera Cruz does not deny the great things Chavez has done for the movement of labor workers. He cited Chavez’s “wonderful charismatic personality, integrity and honesty that caused people to want to support him and his causes.” He noted Chavez’s hunger strikes and recognized that he “put his life on the line” and would “never ask a worker to do something that he himself wouldn’t do.”

However, Vera Cruz saw that “the movement must go beyond its leaders,” and that a movement is different from a union. Even if Chavez was not there, the “conditions would have created the necessary leadership.” This Cesar Chavez day, remember the hundreds of Filipinos who helped give Chavez the strength to lead.