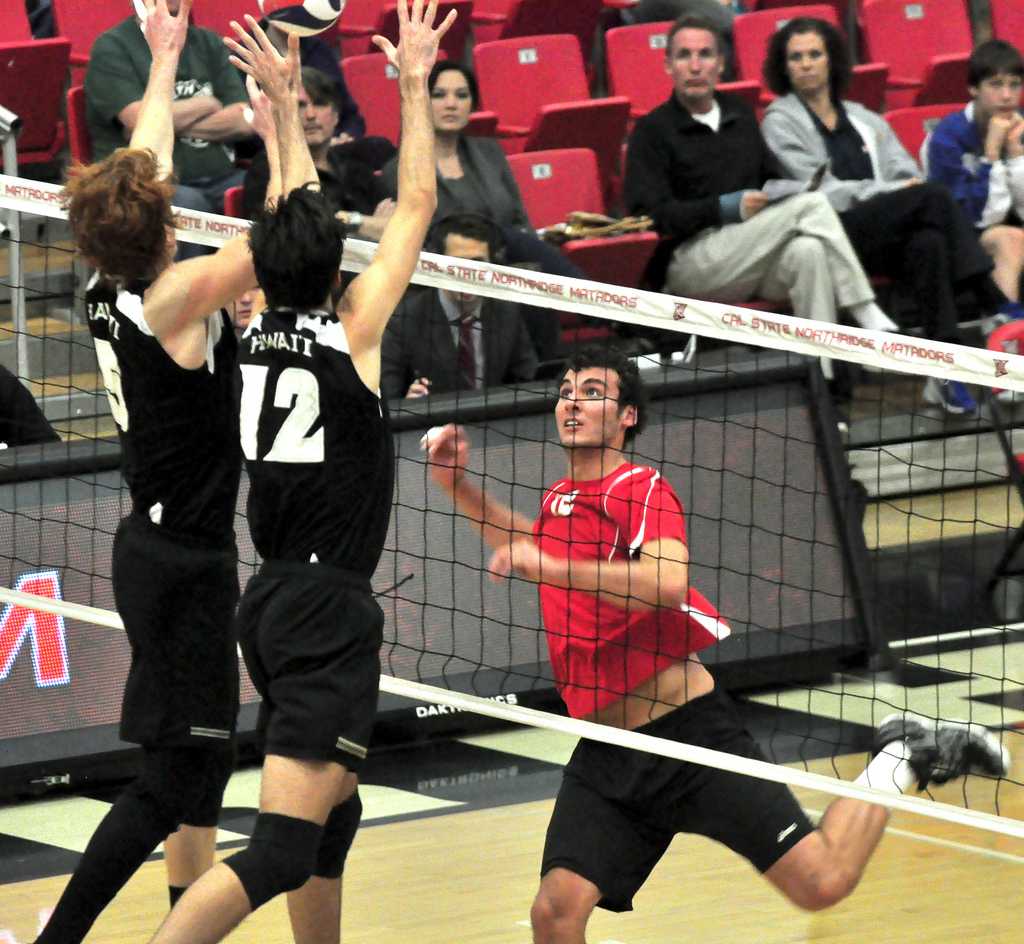 The Matadors’ third winning streak of the season came to a violent halt Thursday night at BYU. Behind a dominant first set, the Cougars set the tone for the night and swept CSUN 25-10, 25-20, 25-20 at Smith Fieldhouse.

The Cougars, on their part, hit a blazing .423 for the night.

It started terribly right off the bat for the Matadors. The score was tied at 3-3 in the first set before an 11-2 run by BYU put the frame out of reach. CSUN was down 18-10 before the Cougars reeled off seven consecutive points to take a 25-10 win and a 1-0 lead.

BYU cooled off mildly in the second but kept CSUN at bay for most of the set. The Matadors’ hitting rose to .126 but they still dropped into a 2-0 hole with a 25-20 loss.

The third set was the best chance for the Matadors to get a win. CSUN was within 17-16 of BYU before the Cougars launched a game-ending 8-4 run to send the Matadors back to their hotel to figure out ways to give themselves a better chance at a win during the rematch Friday night (6 p.m.).

MPSF Player of the Week, Matador outside hitter Julius Hoefer was more than held in check and only totaled four kills while hitting .-214 in two sets of action. CSUN was led in attack by Brandon Lebrock, who had eight kills. Outside hitter Matt Stork had seven kills.

Twenty-seven of the Cougar’s 38 kills for the night came from Taylor Sander (16) and Robb Stowell (11).