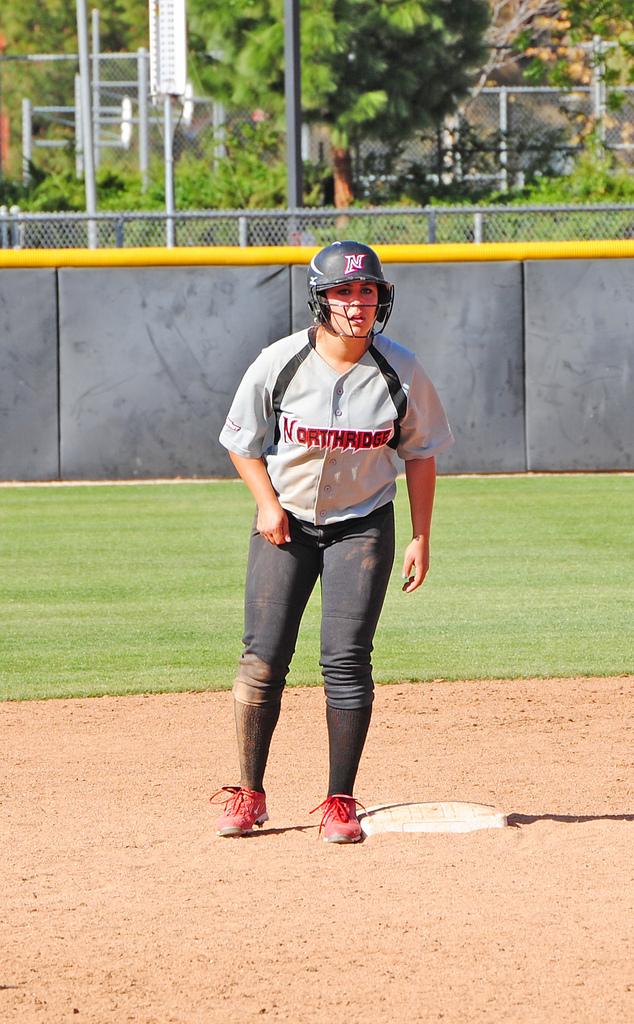 CSUN opened up the final game of the set with a three-run first inning. Right fielder Madeline Sale homered on the first Matador at-bat and Crystal Maas had a two-RBI single off a Tiger fielding error as CSUN got a commanding 3-0 lead.

CSUN added another run to its lead in the second with an RBI from catcher Mikayla Thileges before Pacific chopped that advantage in half by scoring two runs in the bottom of the inning. The Tigers scored another run in the subsequent inning, leaving the Matadors with a slim 4-3 lead heading into the fourth.

Matadors and Tigers didn’t hurt one another for a while and went scoreless over the following three innings. That was before Matador third baseman Jaci Carlsen added an insurance run with a solo shot to left field in the top of the seventh.

The home run proved to be critical as Pacific answered in the bottom inning with a run of its own off a single from utility player Taylor Petty, who was pinch hitting in the contest. But the Tigers stranded the tying run at first base thanks to CSUN pitcher Mia Pagano, who had a complete game for her sixth win of the season.

Pagano (6-11) allowed seven hits, struck out two and had no walks.

One day before, in a series that had to be moved back due to poor weather conditions, the Matadors split a doubleheader against the Tigers. The Matadors took the first game of the day, a 4-3 win in which CSUN used a three-run third inning and a dramatic defensive stance in the bottom of the seventh to snap a seven-game losing streak.

The Tigers loaded the bases in the seventh with just one out, but Carlsen controlled a shot from Pacific shortstop Nicole Matson and transformed it into a double play to preserve the win.

Later in the day, Pacific got sweet revenge. The Tigers got off to a 4-0 lead in the first inning and never looked back in momentarily tying the series with a 9-1 win in a shortened six-inning game.

CSUN’s victory a day after not only gave the Matadors a much-needed confidence booster and positive start to the conference schedule, it was also the first time since 2010 that anyone took a series from Pacific in Big West play.

The Matadors will return to action Friday with a doubleheader at Matador Diamond against UC Davis.