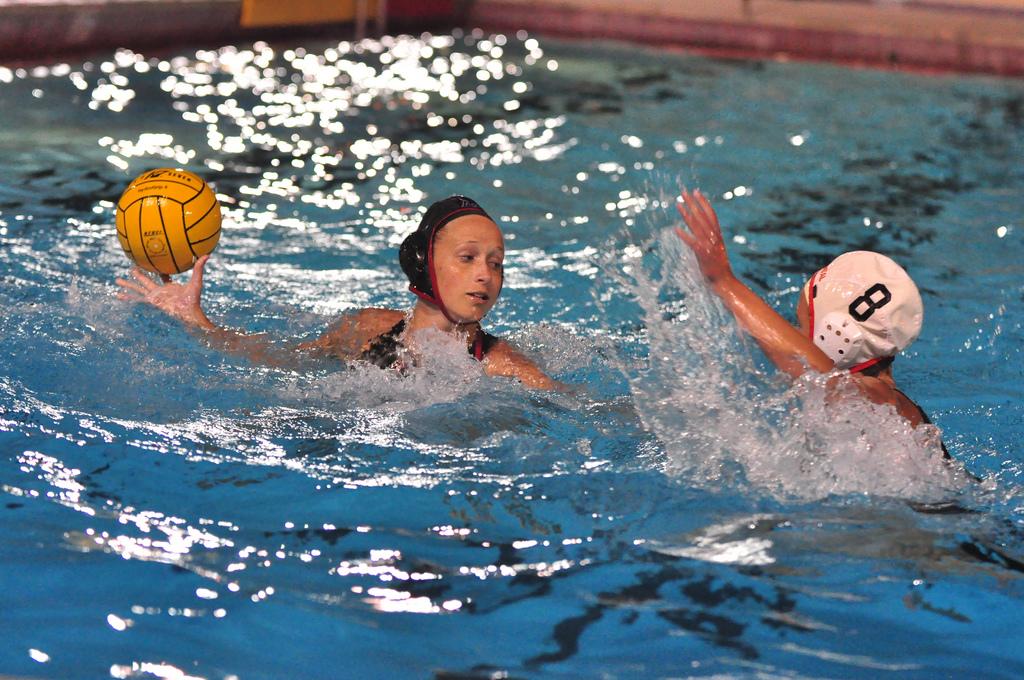 A CSUN attack that came into a Saturday matinee showdown against UC Santa Barbara averaging nearly 10 goals per game was held to less than a third of that in a 5-3 loss to the Gauchos at UCSB’s campus pool.

It was the first time in six games that the Matadors (15-16, 1-2 Big West) did not score 10 or more goals for a contest. CSUN averaged 13.3 goals per match during that stretch, in which they came out victorious in five occasions.

The Big West Conference match had the Gauchos jumping out to a 2-0 lead in the first period. The Matadors cut the deficit to 2-1 in the second with Melissa Doll’s 27th goal of the season, but UCSB added two more goals in the third to calm the waters down.

CSUN attacker Lindsy Nelson scored consecutive goals to once again cut the Gaucho lead to one (4-3). Her second goal of the day came with 6:16 left in the fourth period.

The Gauchos also had multiple-goal scorers for the game. One of them was Kacey Creek, whose second goal with 2:12 remaining iced the game for UCSB.

The Matadors weren’t done for the day as Cal Baptist was awaiting them for the second part of a doubleheader. The non-conference match saw CSUN’s offense more than double its output from earlier in the day, but to no avail as the Lancers pulled out a 9-8 win.

The match was close throughout. The teams headed into the final period knotted at 8-8. That’s when Lancer Laura Kocsis struck with the game-winner, her only goal of the game, with 5:16 remaining.

Two-meter defender Heidi Pettinger had three goals in the game, center Molly Henehan added two and Harvey had eight saves for CSUN, which returns to Big West play next weekend with noon games at Pacific Saturday and UC Davis the next day.