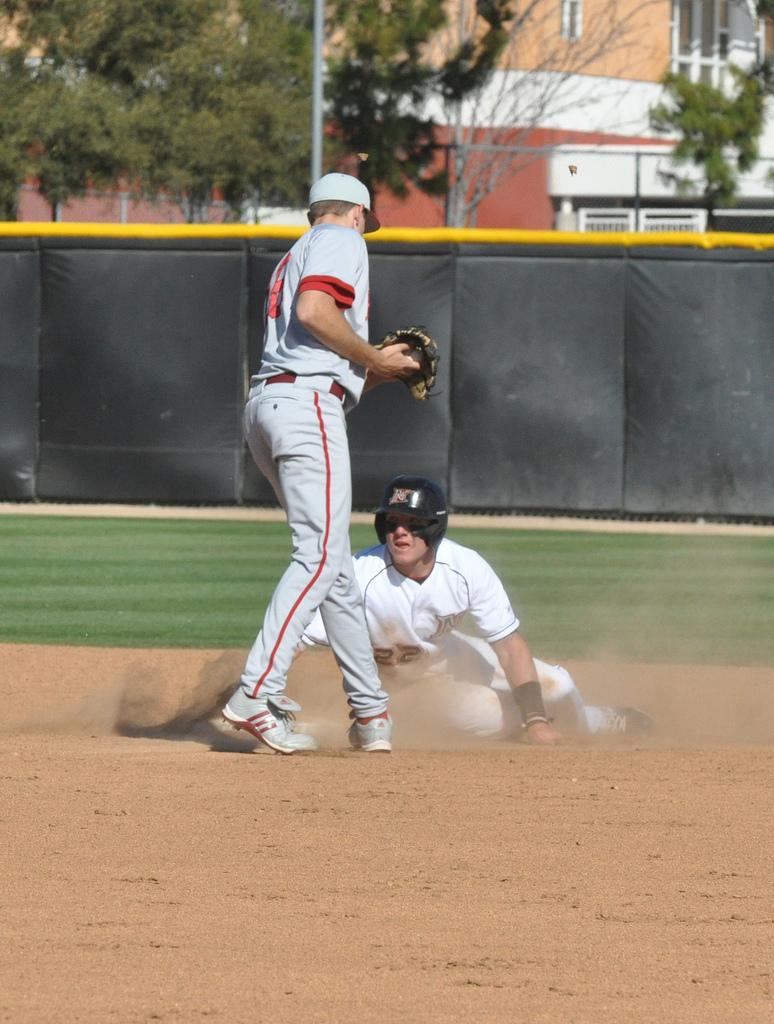 After losing the first two games by a combined 14 runs, the Matadors used a three-run inning in the sixth to lift them pass the Gauchos, 4-2, and snap a three-game losing streak in the process .

Keel had a tough start on the mound, allowing UCSB (16-14, 4-2 Big West) to score a run in the bottom of the first. The southpaw freshman, who won his third game of the season, settled down in the next five innings, only allowing one more run (in the fourth).

From there, the Matadors received help from the UCSB infield. CSUN catcher Marty Bowen reached base on an error by the Gaucho third baseman, which advanced Bowen to second while Williams crossed home plate to tie the game at 2-2.

Soon after, the bases were loaded for Northridge and a wild pitch by Matthew Vedo brought home Bowen to break the tie. That was followed by an RBI groundout from pinch hitter Chester Pak.

CSUN recorded only its second victory of the Big West season, with the other win coming in the series finale against Cal State Fullerton on Sunday.

Northridge returns to Matador Field for a four-game homestand, starting Tuesday against Cal State Bakersfield and ending with a three-game series versus Cal Poly in conference play.