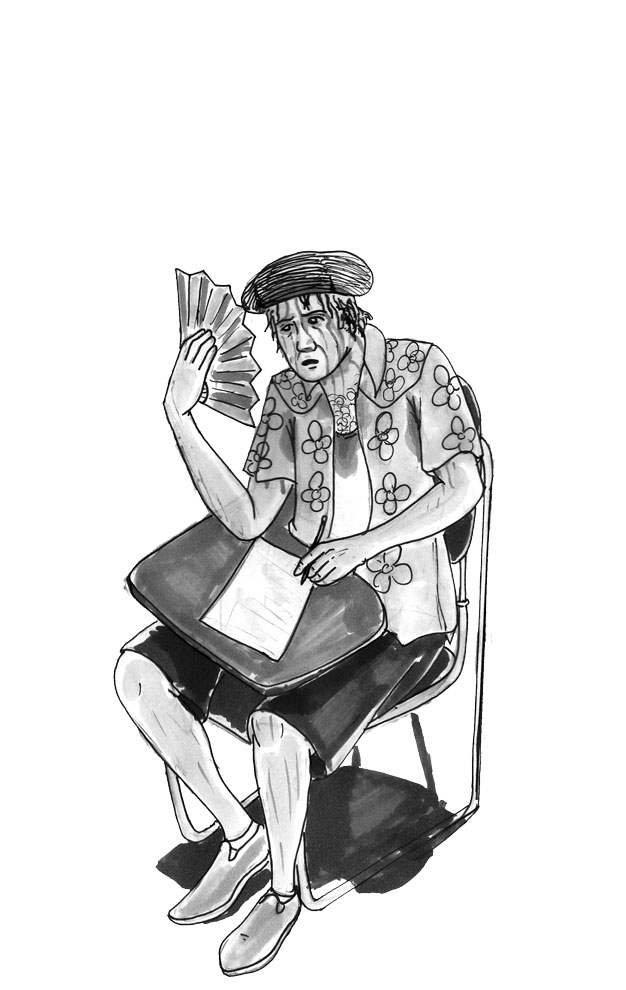 Although the CSU system is undergoing budget cuts and tuition has been steadily increasing, CSUN isn’t going to be increasing student fees for its summer school session this year.

“Even with the economic upheaval, (attendance) is still pretty steady,” Miranda said.

Tseng College is offering the same amount of classes as last summer (around 700) and the same variety of classes, according to Miranda.

Some students think classes are getting harder to get into for the fall and winter session courses and take advantage of the summer courses to further their amount of units.

“I think it is easier to get into summer classes compared to fall or winter session,”  said Ekarin Pongpipat, senior psychology major. “CSUN offers a wider variety of upper (division) classes that community colleges don’t.”

Some students, such as Braddock Sandoval, a sophomore majoring in biochemistry, use summer school seassions as a means to graduate a little quicker and hope that financial aid can help them out in the process.
“Community college is an option, but I would rather stay at CSUN,” Sandoval said.  “I like to keep things consistent.”

Other students find that going to a community college is a cheaper alternative.
“I can’t justify going to summer school here and paying so much more for just one class,” said Nick Ward, junior kinesiology major.

In 2010, the CSU saw  the sate cut millions of dollars from its budget and instead of cutting enrollment for the fall semester, most CSU campuses planned to offer their self-support summer sessions instead of using limited funds for a state supported summer session.

According to a statement on the CSU website the elimination of state-supported summer courses was one of the most reasonable options campuses could implement so they could educate as many students with the least amount of resources.
The Tseng College administers many other fully self-supported programs that the university offers all year, serving different groups of students, such as mid-career professionals, students in fully online degree programs, international students in special programs and students in certificate programs.