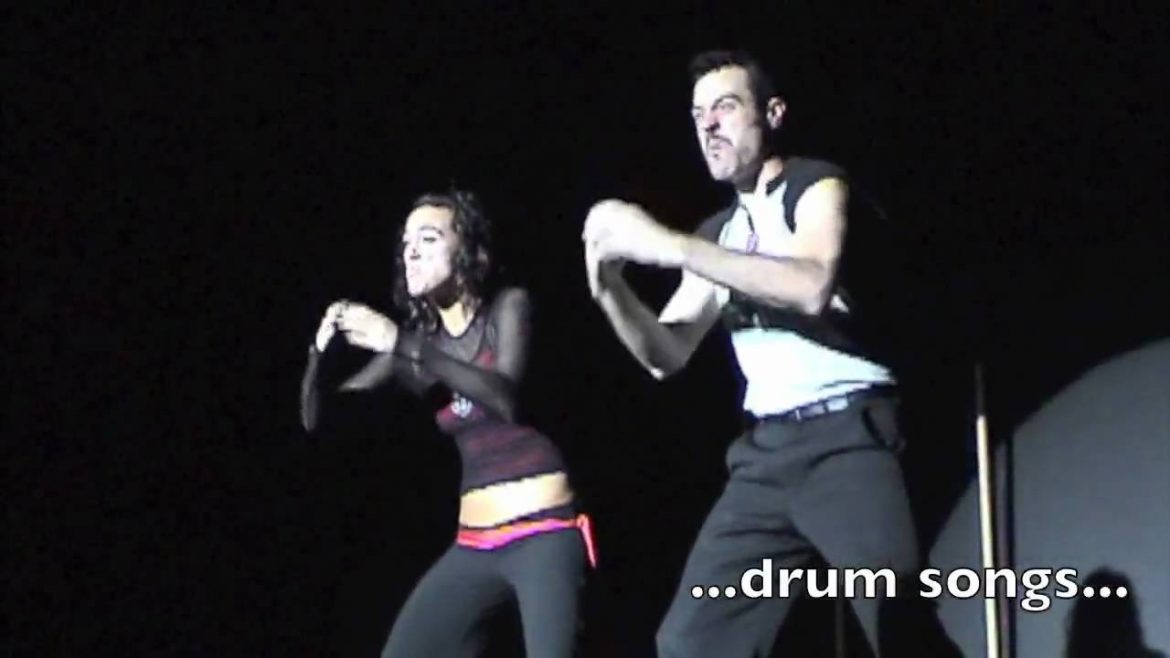 Aileen Rolon, an academic advisor to the deaf CSUNians organization and National Center of Deafness department (NCOD) said the contestant scores will be based on their talent, platform presentation, evening wear, and on stage interview.

“The winner will be expected to perform their talent at the Miss Deaf CSUN pageant next year,” Rolon said.  “And the winner will also have the opportunity to compete in the Mr. Deaf California Ambassador Program, hosted by the California Association for the Deaf (CAD).”

The pageant allows students to engage in a meaningful learning experience, which results in an evening of entertainment for the whole community, Rolon said.

Vanessa Molina, a member of the deaf CSUNians organization and chairperson of the Mr. Deaf pageant, said it will be an exciting and important event.

“The winner will be a great role model to spread deaf awareness throughout the CSUN campus, community, and the nation,” Molina said.

This year, the deaf CSUNians changed their traditional comedic theme of males contestants doing a spoof of the Miss America pageant. The show will be a real male pageant competition, and they will have all the criteria that the miss deaf pageant has.

“Originally, Mr. Deaf  was a comedy pageant show where the males would dress up as females and they would give the audience a good laugh, but now the show will be different this year, there will be no funny dress-ups and jokes.”

There will also be the deaf band, Rathskellar, who will dance and put on an air band show during the intermission said Molina.

“I really hope the audience will learn that the pageant doesn’t mean it is all based on looks, this pageant shows we are deaf, and we are gifted too,” Molina said.

Dr. Roz Rozen, director of the CSUN National Center on Deafness department added that the pageants are designed to identify a role model who will meet children and people throughout the region, state, and nation, to show the public that Deaf people can do anything.

“There are actually 1,000 American Sign Language users at CSUN, and many more in the community,”  Rozen said. “Our pageants are designed to enhance Deaf awareness, Cultural appreciation, and an Celebration of our Community.”

The event will be hosted from 7-9 p.m. at the Plaza Del Sol Performance Hall.

Tickets are sold in the Associated Student ticket office at the University Student Union. All proceeds will go to the Miss Deaf American Pageant.