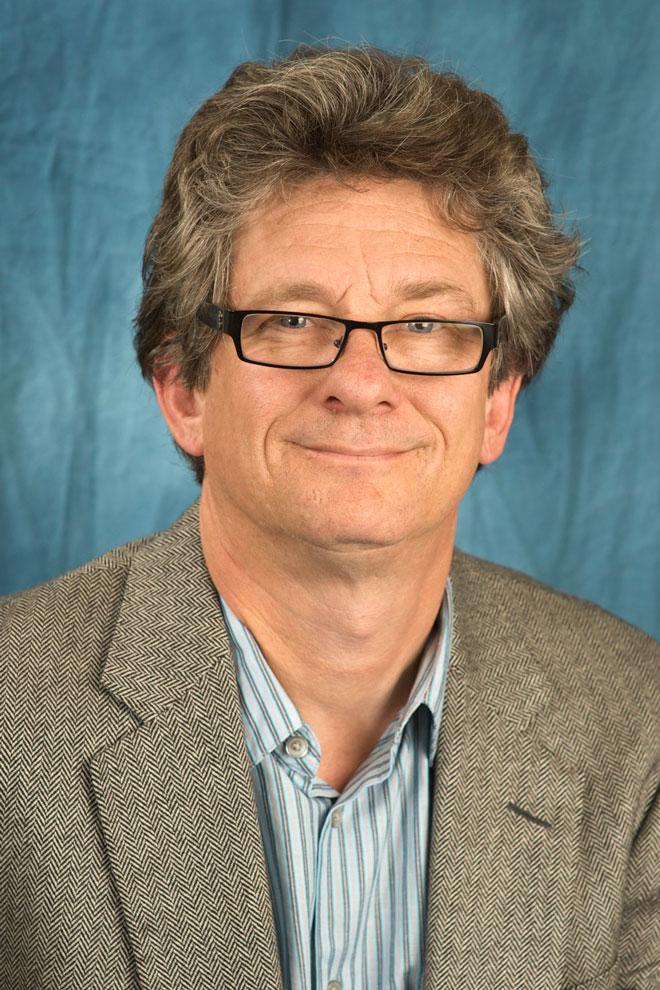 Jackie Osorio’s son was about 2-years-old when she noticed a measurable delay in his speech, but she could not pinpoint why he was developmentally behind and noticeably less social than other children his age.

Osorio, an office technician at an LAUSD school, was concerned with finding the appropriate diagnoses for her son’s condition, and had been brushed aside by her son’s school district when she would bring his disability to their attention.

In his early school years he was assessed as having a learning disability, but by the time he reached third grade, he was diagnosed with autism, a socially-crippling disorder.

“The downside of his condition is the social aspect. He doesn’t have friends. When he was going to school he’d sometimes go to a friend’s house,” Osorio said. “He wouldn’t invite anyone over. Even if they called him or tried to get him to go out, he didn’t want to.”

People living on the autism spectrum suffer from major impairment of the senses, making social interaction difficult and overwhelming, and affects one in every 88 children in the U.S., according to the Centers for Disease Control and Prevention website.

Forming relationships is a particular struggle for those on the autism spectrum, so many autistic teens resort to isolated activities such as computers and gaming systems, but are more susceptible than others to technology addiction, according to Christopher Mulligan, founder and clinical director of Groupworks West.

“An autistic brain really prefers sameness and routine so computers and video games offer a perfectly predictable world with a lot of pleasure and stimulations involved,” Mulligan said. “It’s the perfect combination of vulnerability and stimulation.”

But what separates Groupworks West from most is their dedication to help treat internet and video game addiction in autistic teenagers.

Mulligan said teens with pervasive developmental disorders, or living on the autism spectrum, prefer staying at home and going online during weekends to being out in the company of friends, so forming relationships in group therapy is a vital component to their treatment.

Osorio said she is concerned her 21-year-old son spends too much time using technology and hasn’t acquired the social skills necessary to be successful at a job, a common complaint Mulligan hears from parents with teenagers undergoing treatment at Groupworks West.

But some parents of children with autism, like Program Manager for the CSUN Family Focus Resource and Empowerment Center’s Victoria Berrey, think computers can be used as a reward for good behavior.

“Parents often take kids interest in the computer to their advantage. They tell the child if they do all their homework they’ll get an hour on the computer,” Berrey said. “In autism therapy terms that’s called a reinforcer, so you use those when your kids have a strong interest as a reinforcer to try to change behaviors.”

According to Mulligan, the real problem is that parents don’t offer enough options to replace technology with equally rewarding and satisfying stimulations, and because of state budget cuts, educational resources to help parents, have been dramatically cut.

“One of the first things cut were all recreational services including summer camp. They had horseback riding, swimming – wonderful services – and cutting summer camp funding really added a lot of stress to parents,” Mulligan said. “Almost all of the families I help are families where both parents are working.”

Osorio is one of those working, single parents of an autistic child who only receives a small amount of help from the state-funded regional center, like programs that teach her son people and work skills.

“He is definitely challenged academically. Anything that used to do with school he’d hate. He’s more than happy to be out of school, work, do a  job,” Osorio said. “He wants to get a job. He very much wants to go and work in a store helping people.”