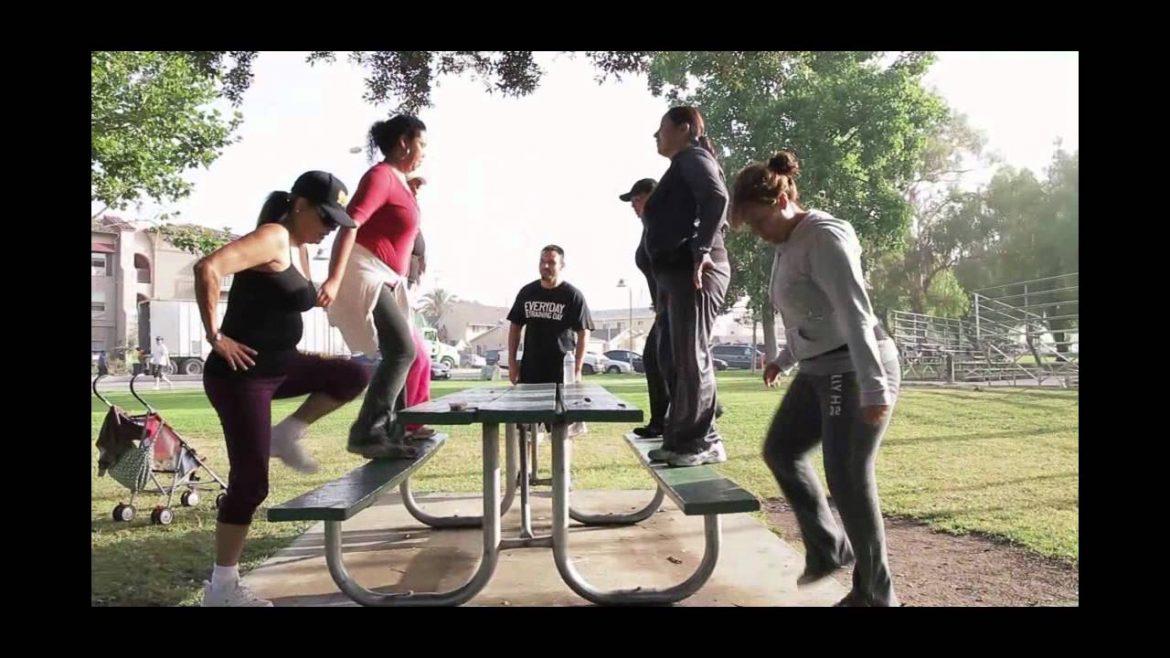 Dr.  Steven Loy, a CSUN professor of the kinesiology department and faculty adviser to the 100 Citizens group, said the mission is to fight childhood obesity in underserved and low-income cities in San Fernando Valley.

“Look around, and every other person you see is overweight, obese or doesn’t exercise the minimum recommended amounts to stay healthy,” Loy said. “Physical inactivity increases the risk for obesity and diabetes which occurs highest in those with lower income and the lowest education.”

100 Citizens has partnered with the public parks in the city of San Fernando to offer no cost exercise classes and lectures for the entire community to participate in. The classes are offered on Wednesdays and Fridays, and lasts from 8:15 – 9:15 a.m.

According to Loy, there is usually little to no funding for health programs in poor communities. 100 Citizens will educate the parents and families on exercise and nutrition.

“The partnership between the CSUN Kinesiology Department and the parks is a natural one in providing effective intervention to improve the public’s health,” Loy said. “100 Citizens has the potential to save a big chunk of California’s $45 billion of annual cost treatment for the overweight, obese and diabetic.”

100 Citizens is made up of CSUN’s Kinesiology student interns, who will educate the families in nutrition, anatomy and the physiology of exercise.

Loy said the key is appropriate introduction, education and progression of physical activities to maximize the benefits for the participants.

“This environment represents community-level physical activity at its very best,” Loy said. “Ending childhood obesity starts with family, this is why we are out in the communities. If 100 Citizens can get more people moving, we can save money, get people healthier, and make a difference.”

The two winners will be invited to the Let’s Move event in Washington, D.C., where they will have a special opportunity to showcase their video and will receive an award each of $1000.

In addition, seven honorable mention winners will be selected and invited to Washington, D.C. as well. All the winners will have their videos featured on the Let’s Move website.

“We are called 100 Citizens because we are focused on reaching 100 citizens each week and so far we have been affecting 200 citizens, on a weekly basis to become healthier,” Loy said.

CSUN students and the San Fernando Valley community can vote once a day, everyday, on Facebook. They can also submit their vote at the SRC from Monday to Friday, 5 to 8 p.m., until May 9.